On-site generation of heat and power 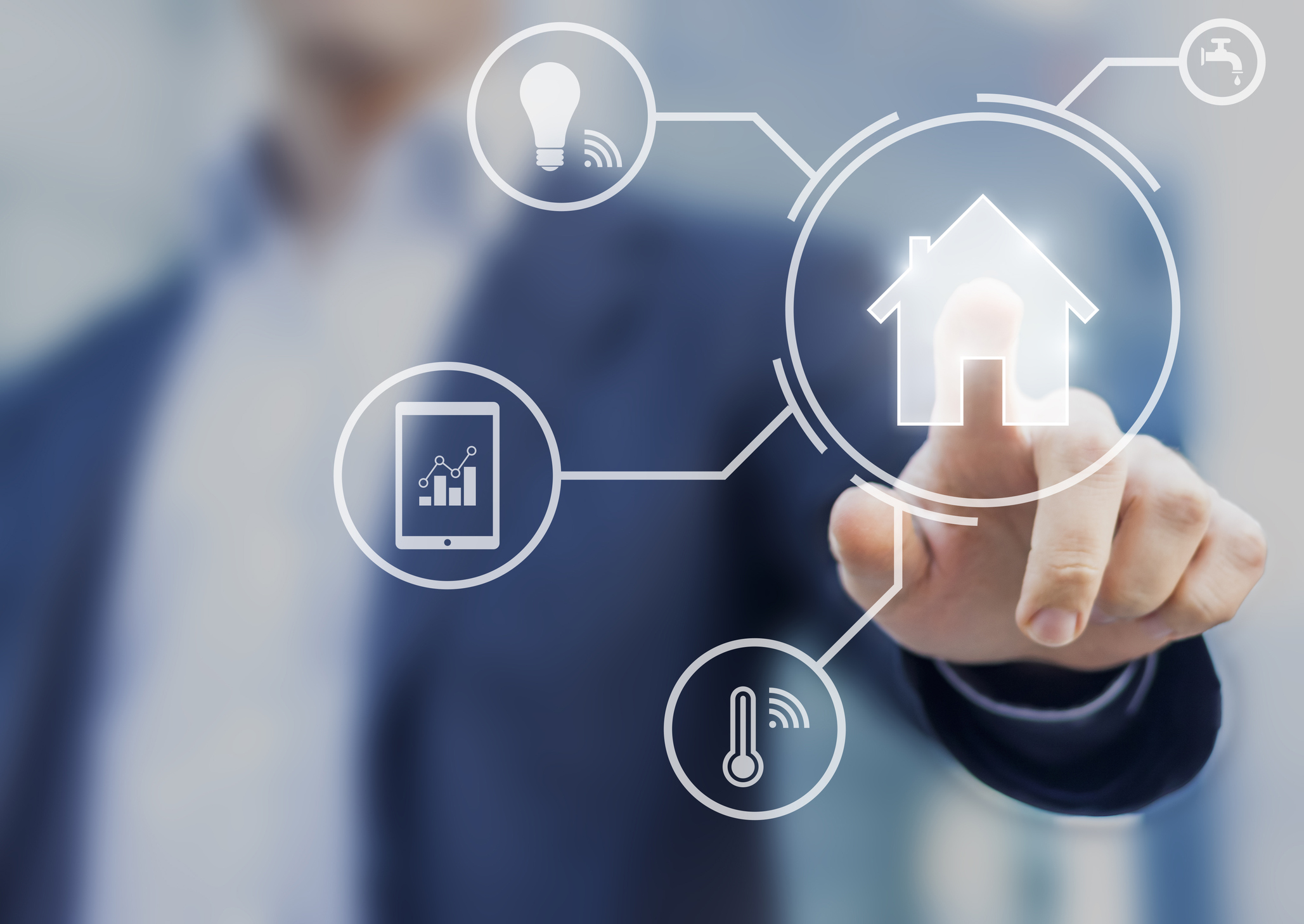 The distributed power delivery model is outdated, wasteful and unreliable.

Providing sustainable energy is vital for the on-going health and viability of cities in the future. Dependence on the distributed power delivery model in major cities such as New York City is irresponsible and untenable.

One critical flaw of distributed power systems is their vulnerability to weather events. Climate Central’s analysis of 28 years of power outage data, supplied to the Federal Government and the North American Electric Reliability Corporation by utilities, shows that since 2003 (after stricter reporting requirements were widely implemented), the average annual number of weather-related power outages has doubled.

Non-weather related outages have also increased in that time, but weather caused 80% of all outages between 2003 and 2012.

They are also extremely wasteful. Nearly two-thirds of the fuel used to generate power in a power plant never reaches its destination as electricity. Most of that is discarded at the power plant as heat. Additional losses are due to inefficiencies in transmittance, mainly due to resistance of the utility power line.

A better, cleaner and more effective way to heat and power buildings, campuses and cities exists. It is time to move away from the outdated model of distributed energy to something more sophisticated, calibrated and sustainable.

With on-site generation, reliance on distributed systems is reduced or even abolished, helping to avoid distribution losses and allowing independence from grid-related outages, shortages or demands. The availability of critical infrastructure in the event of natural or man-made disasters is in no small way driving this current interest in on-site generation methodologies.

Likewise, environmental drivers around clean power, clean air and pollutant control have created an environment for a cleaner, more efficient method of generating and delivering power.

CHP simultaneously generates power and thermal energy by recycling the captured heat from electricity production and transforming it into useful thermal energy. As a result, CHP technology converts up to 85% of fuel into useful energy and consumes 40% less fossil fuel than traditional technologies. By delivering a localised, uninterrupted and efficient energy supply, CHP reduces fuel requirements, mitigates greenhouse gas emissions, saves money and reduces exposure to market fluctuations as well as severe weather.

According to a report by management consultants ICF International, CHP represents 7% of current US generating capacity. 70% of CHP capacity is in use for industrial purposes. Of the total US CHP generating capacity, 87% is natural gas-fired.

According to the American Council for an Energy-Efficient Economy, CHP will conservatively contribute approximately 46 million metric tons in CO2 emissions savings nationwide by the year 2030. While these savings are specific to CHP, the potential reduction of greenhouse gases for all forms of on-site generation is tremendous.

Likewise, the benefits of a reliable means of providing power to critical systems cannot be overstated. In New York City, after experiencing the impact of Hurricane Sandy, the resilience and reliability of power supply has become paramount.

[edit] Barriers to innovation – and solutions

Financial cost is a major hurdle to widespread use of on-site generation.

Many university campuses, industrial facilities and hospitals in North America have adopted a localised co-generation approach to meeting heating and power demands. The challenge lies in translating this model to other environments. A major hurdle is the cost – upfront and long term – of on-site generation.

In New York, standby tariffs are imposed when operating in conjunction with the grid. Utilities charge for additional infrastructure that is used when on-site generation fails or is down for maintenance. This added operational cost hurts ROI, de-incentivising on-site generation methods from being considered. A less onerous tariff would improve financial metrics.

Utility gas mains must be reinforced if a natural gas-driven co-generation strategy is to be adopted and this too, creates additional costs by the entity installing and operating the onsite generation system.

Finally, although on-site generation technologies are incentivised, the steep upfront costs and the long-term operational expenses present a financial burden that far outweighs the incentives. Currently, incentive programmes exist only for grid-connected systems when installed in New York City.

New York State Energy Research and Development Authority (NYSERDA) will review off-grid systems for potential incentives, but only on a case-by-case basis. For widespread uptake of on-site generation technologies, in addition to incentives provided for grid connected systems, incentives for systems operating only in island mode must also be made readily available.

On-site generation must make sense from a business standpoint.

Retrieved from "https://www.designingbuildings.co.uk/wiki/On-site_generation_of_heat_and_power"
Create an article