Transport mobility and the magic map 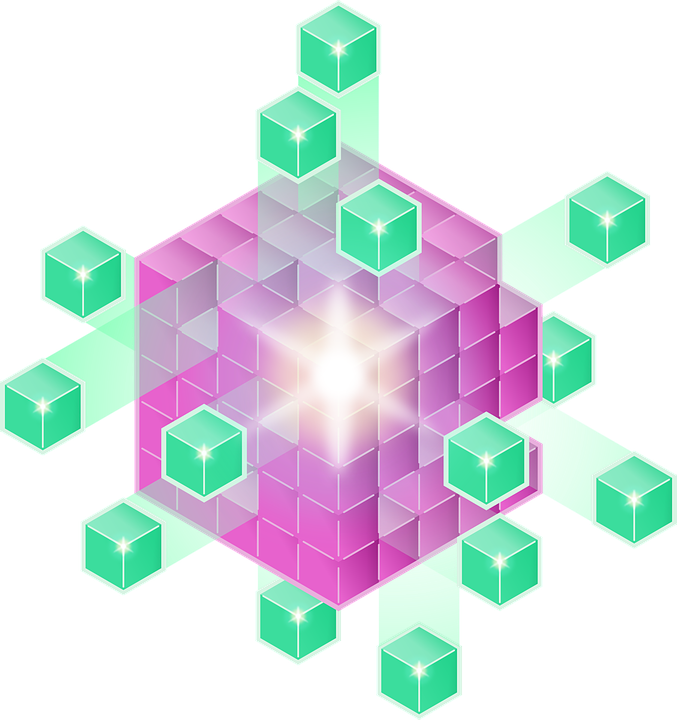 The success of our transport revolution hinges on one key ingredient – fresh data.

[edit] The magic of maps

Magical maps have a long literary history. Most recently, JK Rowling, in her Harry Potter series, gave us the Maurader’s Map – a map that showed every inch of every classroom, hallway and corner of the Hogwarts School of Witchcraft and Wizardry and illuminated where every person was at any given time.

The notion of a ‘dynamic’ map is a reality. Using Google Maps, we can track, in real-time, everything from Swiss trains moving into and out of stations, the exact whereabouts of buses in Boston or the precise location of our Twitter followers.

Increasingly, the information which makes up the map – geospatial or location data – is recognised as a key enabler of economic and social growth. According to Cabinet Office research, more accessible and better-quality location data in infrastructure and construction could be worth over £4 billion per year.

Spearheading the drive for the UK to become a world-leader in exploiting geospatial data is the Geospatial Commission. In its recent Geospatial Strategy, it noted nine ‘opportunity areas’ – areas and sectors which stand to gain the most from being able to access rich, precise and fresh location data. One of these was transport.

The opportunities for this key sector, it said, included: Improved services, the more efficient delivery of new networks and transport corridors, the maintenance of existing routes and the development of new ones.

Within the transport sector, several major developments have coincided: The proposed introduction of connected autonomous vehicles (CAVs); the roll out underneath our highways of our ‘next-generation’ 5G broadband networks and now the shake-up of our roads and cycle-paths prompted by the Covid-19 pandemic.

The successful introduction of these changes - changes which are instrumental to the UK’s position on the global stage and our continued competitiveness - hinges on rich data about our roads and roadscape.

Driverless vehicles, for example, will rely on precise and current information about road markings, pedestrian crossings and street furniture to navigate. (The market for the so-called ‘splines’ or digital maps used by driverless cars is expected to be worth £18.5 billion by 2050.)

Detailed knowledge of the working environment - the surface type and dimensions, condition and existing infrastructure - is key also to the effective planning, designing and execution of the work necessary to provide consumers with the ‘next-generation’ of 5G connectivity.

[edit] Know before you go

The ability to “know before you go” – and plan and prepare major programmes of work more efficiently is not the only benefit of having large volumes of accessible, precise and current data about our road and roadscape.

Accessing data from the desktop – rather than sending teams out into the field to conduct site surveys - brings with it four key benefits:

In addition, this data is expected to feed into the new Acceleration Unit which was launched in August 2020 by the Transport Secretary to speed up delivery of transport projects, including vital rail and road upgrades. The unit hopes that by tackling delays and removing blockers it will help create jobs, increase connectivity and play an important part in levelling up regions of the UK.

[edit] Where is not enough

But just knowing ‘where’ is not enough – it’s the level of detail and context provided that makes roadscape data truly relevant to those who need it – the policymakers, those planning and designing our major programmes of work and those out on the ground delivering them.

Take a telegraph pole – a critical asset for many use cases and commonly not a feature on many maps. If it is, only the location is provided.

At Gaist, where we are capturing and curating the biggest, most detailed and most up-to-date bank of spatial data and HD imagery about the road and roadside infrastructure, we are supporting a number of strategic policy drivers including Covid-19 response efforts, innovation to support economic recovery, Brexit and net zero by providing a far greater depth of intelligence.

Our data will tell you 19 different details about our telegraph post – where it is, surrounding material and condition and number of cables and which properties they connect to.

In this authoritative granularity, the decision making, operational strategies and resource allocation of those planning and executing these mission-critical developments is transformed.

At Gaist we have been supporting the forward movement of key policies in the UK - we are also successfully exporting our mobile mapping technology and roadscape intelligence know-how abroad.

We are working in partnership, for example, with Shimizu, the Japanese construction and engineering giant, enabling it to unlock detailed intelligence about its road network to inform its own national policies.

The importance of rich data as a ‘tool’ for transport is vast and for those working within the sector, cannot be underestimated.

In August 2020, the work being undertaken by the Geospatial Commission was given added impetus with the inaugural meeting of a new Transport Location Data Taskforce. The group, of which I am a member, is bringing together businesses interested in exploiting location data, with key public sector organisations. It will discuss key themes, provide recommendations to the Geospatial Commission on areas for investment and policy interventions and establish a clear understanding of the blockers and opportunities for location data in transforming the transport sector.

No longer confined to fiction, the magic and power of the digital map is ready to be fully unleashed in the real-world.

This article originally appeared on The Civil Engineer Blog portion of the ICE website. It was written by Andrew Loveless, Commercial Director, Gaist, and it was first published on 21 September 2020.

Retrieved from "https://www.designingbuildings.co.uk/wiki/Transport_mobility_and_the_magic_map"
Create an article