Seasonal and continuous commissioning of buildings

So the building is complete. The occupants are settled in and all systems are running. This is usually the time when the project team has disbanded, left site and moved onto the next job, but it is also the time when the building most needs attention. The commissioning activities after occupation can be split into three main categories:

Fine-tuning requires a good forensic eye to be able to spot performance problems that lurk just below the radar of the defects team. Activities might involve tweaking PIR settings on automated lighting, or adjusting ventilation grilles, dampers and controls.

Designers often don’t appreciate the extent to which glare is a problem on elevations that don’t get direct sunlight. This may lead to extra internal blinds, which in itself may require the control protocols for motorised fanlights to be altered.

Fine-tuning activities can usually be greatly informed by structured occupant feedback. This could be done formally using a standard questionnaire such as the Building Use Studies (BUS) method, or less formally by the designers developing a rapport with the occupants. Feedback can highlight issues that are very difficult to detect otherwise, such as draughts or local discomfort problems.

Continuous commissioning is the umbrella process that covers all the other forms of commissioning. It involves the building and its systems being continuously monitored, either via the building management system (BMS) or through the use of dedicated logging devices. Systems can be re- commissioned or adjusted if performance isn’t meeting requirements.

Continuous commissioning has become increasingly popular. The inherent flexibility of many contemporary buildings gives occupants the freedom to change their use of space, which may mean that the building services need to be adjusted or re-commissioned.

Continuous commissioning is made easier with the use of addressable control systems. Adjustments to lighting and heating and cooling setpoints can be made via a central computer, reducing the cost and disruption that often comes with conventional commissioning activities. This is typically a task that would come under a maintenance contract, although it can be useful to involve the original commissioning engineers.

All these activities make the gradual handover of full control of the building from the services and commissioning engineers to the facilities management team flow more easily. It gives the facilities team the chance to get to know the systems fully, hopefully with the experts on hand to train and assist with problems that may arise.

From reviewing the processes used during the design, construction and occupation of the LCBP buildings, it appears that many people have the right intentions with regard to commissioning. However, with the traditional forms of contracts still in place, and practical completion and handover being the focal point of the project, commissioning is still often squeezed into a short period. Using a graduated handover approach, where the building is given time to settle down and enough time is allowed to commission all systems fully, is hugely beneficial to the client. 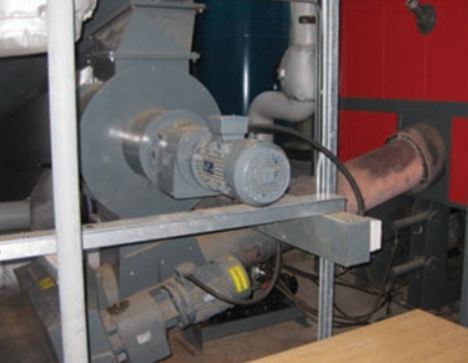 At the Canolfan Rheidol building in Wales, the fuel delivery system for the Binder biomass boiler consists of several augers and associated pumps. Initially, the system broke down several times forcing reliance on the gas back-up boiler. Fortunately the client maintained a good relationship with the biomass boiler supplier. The Canolfan Rheidol project also demonstrated the wisdom of holding spares in stock, as lead times from overseas suppliers can be lengthy. 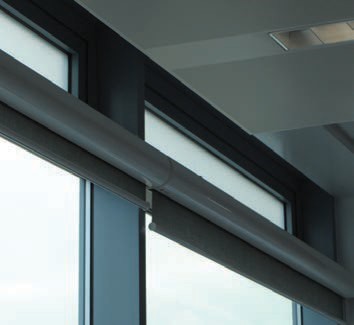 The headquarters building for Ceredigion County Council is naturally ventilated via motorised toplights in each window in the office areas, and motorised louvres in the atrium to promote stack ventilation. There was initially a problem with the atrium louvres driving fully when the window toplights only opened a small amount. Feedback from occupants helped to identify and solve the problem.

Retrieved from "https://www.designingbuildings.co.uk/wiki/Seasonal_and_continuous_commissioning_of_buildings"
Create an article