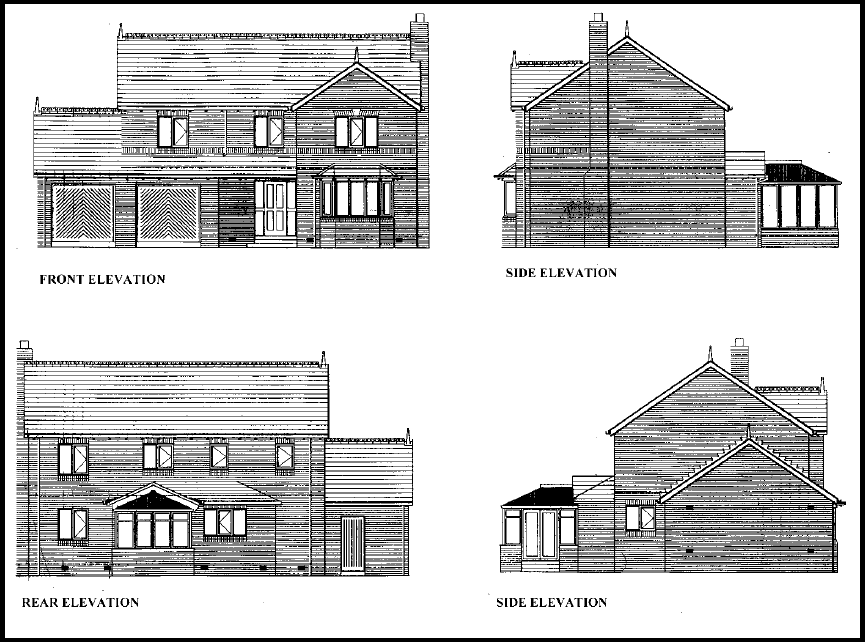 In the construction industry, the term ‘elevation’ refers to an orthographic projection of the exterior (or sometimes the interior) faces of a building, that is a two-dimensional drawing of the building’s façades. As buildings are rarely simple rectangular shapes in plan, an elevation drawing is a first angle projection that shows all parts of the building as seen from a particular direction with the perspective flattened. Generally, elevations are produced for four directional views, for example, north, south, east, west.

However, they can contain a great deal of detail depending on the reason for their preparation. While insufficient information on elevations can mean that they do not properly satisfy the need for which they were prepared, very detailed elevations can be time-consuming and expensive to prepare. It is important therefore that the reason for the drawing is clear and the level of detail required is specified.

Elevations might be prepared for a number of reasons, including:

Historically, buildings have been drawn by hand on two dimensional paper, and so orthogonal projection and the drawing of two dimensional plans and elevations have been the standard means of representation. However, increasingly, buildings are being drawn using computer aided design (CAD) or building information modelling (BIM) software that represents them in three dimensions. Two-dimensional elevations can be generated from these 3D models, but they do not need to be drawn individually.

The term 'elevation' might also be used to refer to the height of something above or below a fixed reference point or datum.