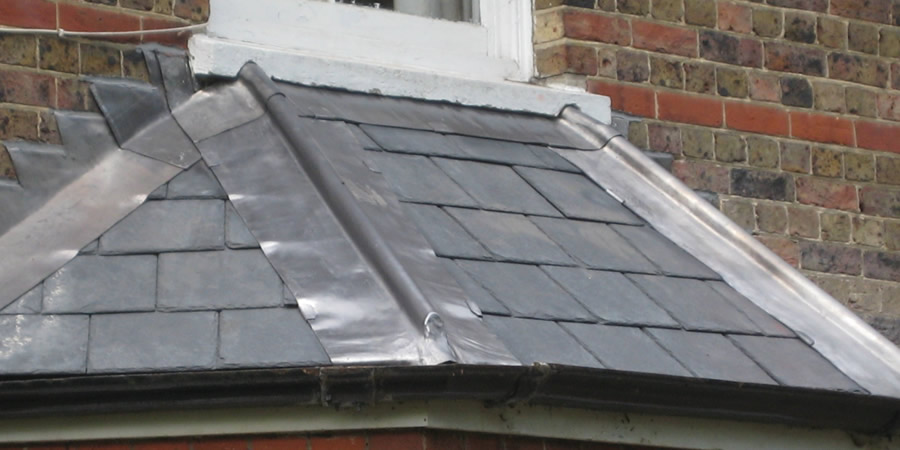 [edit] What is lead?

Lead is an element that is naturally occurring throughout the environment. It is a soft, malleable, heavy metal, with a density that exceeds that of most common materials. It has a number of properties that have made it a useful construction material for hundreds of years:

However, in the late-19th century it was discovered that lead is poisonous, and its use has been less widespread since then. Exposure can result in serious health problems such as kidney disease, anaemia and cancer.

Lead was used for making water pipes in the Roman Empire, and its production subsequently grew throughout South and East Asia, especially in China and India. Across Europe, lead production began to revive in the 11th and 12th centuries, where it was used for roofing and plumbing. From the 13th century, lead was used to create stained glass. More recently, lead and lead compounds were used for roofs, cornices, tank linings, electrical conduits, cladding, flashing, gutters, and parapets.

Lead was incorporated into soft solder, an alloy of lead and tin, and used for soldering tinplate and copper pipe joints. Lead-based paint inhibits the rusting and corrosion of iron and steel, and continues to be used on steel structures such as bridges, railways, lighthouses, and so on. 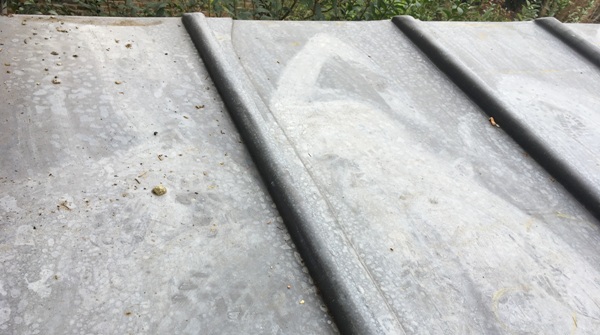 Lead dust, fumes or vapour can be created when lead and items containing lead are processed, worked or recovered from scrap/waste. The body absorbs lead when it is inhaled or swallowed, but generally not through the skin. Lead that is absorbed circulates in the blood and bones where it can be stored for many years without ill health developing.

More serious symptoms that can develop over time include:

Lead can be present in the built environment, particularly in older buildings, in the paint, roofing and pipework.

Some prevention and safety techniques that can be employed when working with lead include:

Lead is typically available as as:

Rolled lead sheet is available in a range of codes (generally codes 3-8 for construction) as defined in BS EN 12588:2006: Lead and lead alloys. Rolled lead sheet for building purposes. The code relates to the thickness of the sheet; with code 3 being 1.33 mm thick and code 8 being 3.55 mm thick.

Retrieved from "https://www.designingbuildings.co.uk/wiki/Lead_in_construction"
Create an article