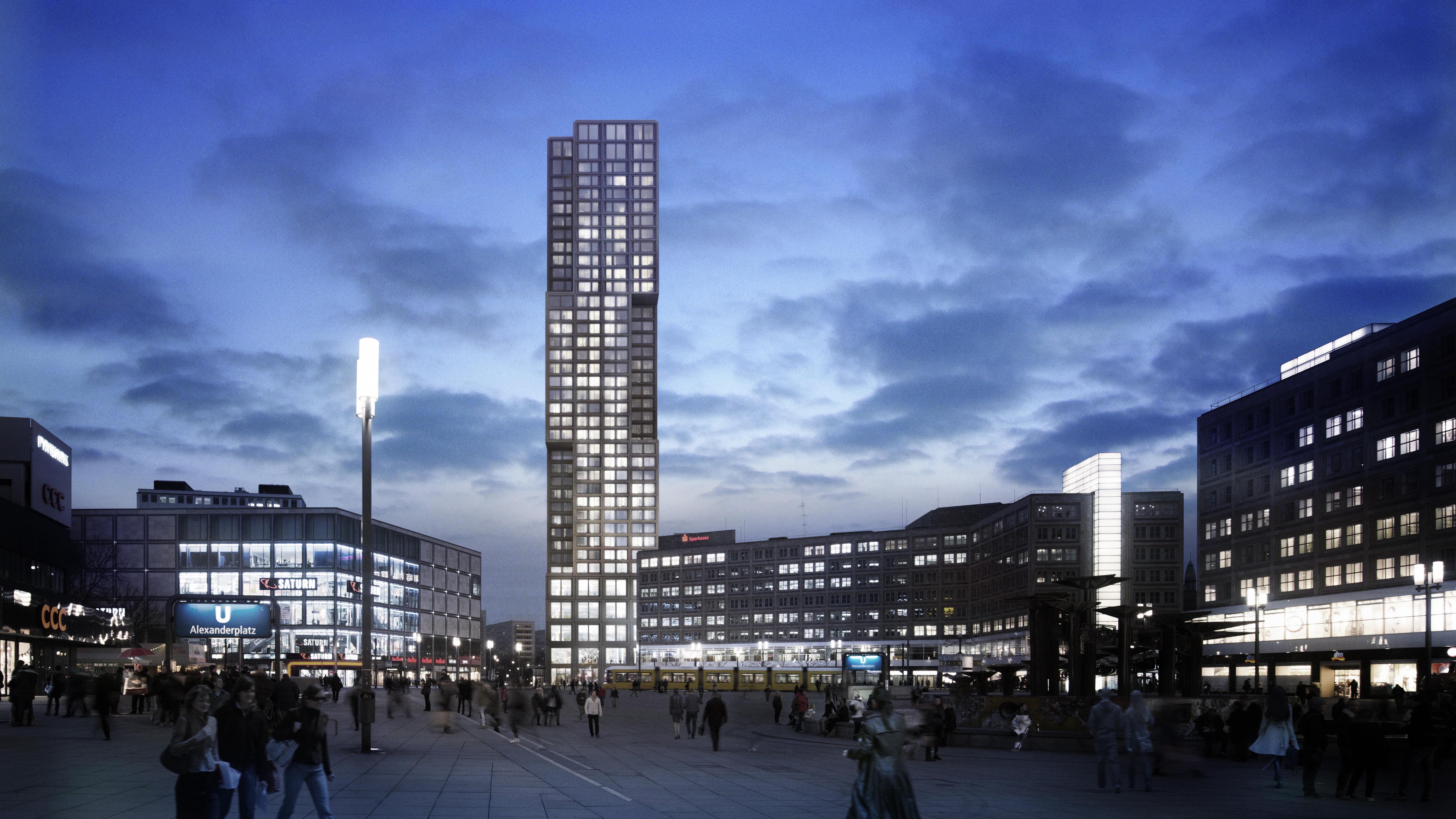 As the wind blows against a building, the resulting force acting on the elevations is called the ‘wind load’. The building’s structural design must absorb wind forces safely and efficiently and transfer them to the foundations in order to avoid structural collapse.

When analysing tall buildings using wind engineering, wind is usually found to be the dominant load and is primarily a horizontal force. The structural systems that absorb wind loads tend to be separate to those for dead loads and other gravity loads generated internally to the building.

Wind loads will typically depend on the wind velocity and the shape (and surface) of the building, and is why they can be difficult to predict accurately. The building shape may exacerbate any over- or under-pressure effects. On the windward side (facing the wind), wind overpressures may blow windows in, while on the leeward side (sheltered from the wind) under-pressure (suction) may blow windows out. A glass-clad building with a very smooth profile will tend to deflect the wind far more effectively than a sculpted or textured profile, as will a circular building compared to a square shape.

Buildings, especially if they are super tall (over 250m high) are usually designed to withstand very strong winds, taking into account factors such as design wind speed – which will depend on location and meteorological records (average wind velocities). Tall buildings may resolve wind forces by transferring them through their floorplates to the structural core, and then down to the foundations.

Managing the huge risk to buildings from wind requires a high level of information on the type and magnitude of wind loads likely to be faced. This information has traditionally been gathered through a combination of full-scale measurements and wind tunnel tests, but these can prove both costly and time-consuming. For this reason, Computational Fluid Dynamics (CFD) methods now provide a useful tool for predicting turbulent flow over buildings, informing decisions and influencing design.

As CFD becomes more accessible, architects and engineers have the ability to simulate the flow field around a building and successfully predict parameters of interest including velocity, pressure, and temperature fields.

A major problem, demonstrated in wind tunnel testing, is vortex shedding; this occurs as wind moves past a building and creates low pressure and suction, causing the building to vibrate. Allied with the frontal effect of wind forces on an elevation, the effect on a tall tower may be to make it sway, sometimes by as much as 500mm or more at its top. This movement, while usually not causing any structural damage, will be felt by the occupants and could cause discomfort, and even alarm.

One method to reduce this movement is to install concrete weights (tuned mass dampers) in the top floor of the building. Supported on cables and hydraulic cylinders, the dampers can weigh over 1,000 tonnes and can counter a building’s movement, slowing its acceleration to acceptable limits.

Based on oil hydraulic systems, the dampers comprise very heavy concrete weights pushed back and forth to shift the weight of the building from side to side to compensate for the wind-induced movement. The movement of the weight is controlled by computers which monitor the building’s movement and react accordingly.

Another way to reduce movement is to make concrete floors progressively thicker towards the top of the building, thereby adding mass to the structure.

On 432 Park Avenue, a 426m-tall and very slender residential tower in New York, engineers WSP reduced the wind load by omitting all windows on intermediate plant-room levels at various vertical intervals. This has the effect of allowing the wind to blow through the structure, as opposed to pushing against it – analogous to a hole in a sail. Movement is further reduced by two mass damping mechanisms on the 84th floor.

All roofs are subject to wind uplift, which will vary according to location, terrain, height, size, shape and exposure. Wind uplift occurs when the air pressure under a roof is greater than the air pressure above it. This can be exacerbated during high winds, as air infiltration into the building can increase pressure below the roof, while the speed of wind over the roof surface can reduce air pressure above it, in much the same way it does over an aircraft wing. This can cause damage to the roof if the difference in pressure becomes too great.

Retrieved from "https://www.designingbuildings.co.uk/wiki/Wind_load"
Create an article