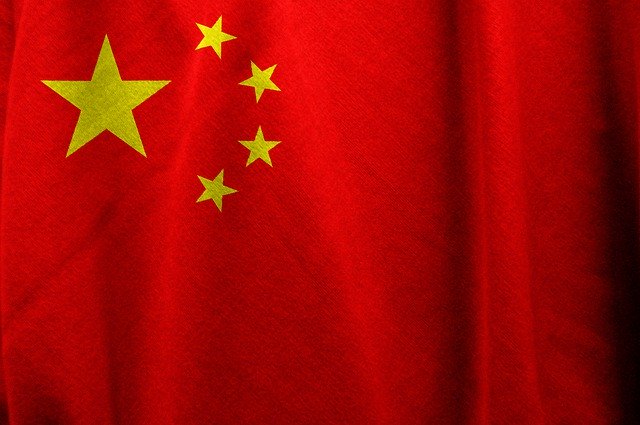 The Institution of Civil Engineers (ICE) is hosting the World Federation of Engineering Organisations’ (WFEO) Committee on Engineering and the Environment from 2019 to 2023. As part of a new blog series, members of the committee give us a snapshot of climate change impacts and solutions in their part of the world.

To kick off the WFEO Climate Stories blog series, Professor Jianping Wu of Tsinghua University and his colleagues Jing He and Xiaodong Guan give some insight into climate change in China.

What is the level of acceptance in China that climate change is man-made? What policies have been agreed and what kind of actions have been committed to address climate change, both on mitigation and adaptation?

The overall goal of China’s climate action is to “have CO2 emissions peak before 2030 and achieve carbon neutrality before 2060”, according to remarks from President Xi Jinping at the General Debate of the 75th Session of the UN General Assembly.

In recent years, China has implemented a series of actively and national strategy to tackle the climate change issue, including adjusting the industrial structure, optimising energy structure, saving energy and improving energy efficiency, promoting the construction of carbon market, and increasing forest carbon sinks. China has participated in the global climate governance positively, upholding multilateralism, as well as faithfully fulfilling the obligations under the UNFCCC and the Paris Agreement.

China are implementing the Belt and Road South-South Cooperation Initiative on Climate Change, and mobilising stronger support for international cooperation against climate change through the BRI International Green Development Coalition and other platforms.

What are the key issues in China that you consider to be caused by climate change?

The key climate change issues in China could be caused by the following aspects.

What do you think engineering could do about these issues?

In my opinion, engineering can help provide technologies to reduce carbon emissions and develop new energy. It should focus specifically on the safety of water engineering, road engineering, energy engineering, coastal engineering, ecological environment and the power grid and could be conducted in the following ways.

What are the main barriers to effective climate action in both your country and engineering?

The main barriers to effective climate actions lie in the following areas:

What are the key priorities for climate action within engineering?

The key priorities for climate action within engineering should be concentrated on high-quality monitoring and observation, especially in vulnerable areas; improving the simulation accuracy of climate modes, especially concerning the regional scale and improving the prediction accuracy of climate change, particularly in the next 10 to 30 years, regarding extreme weather events. The climate is changing, how it changes and how much it changes is of great importance to the policy-maker, and engineers can make that assessment much more scientific and reliable.

This article originally appeared on the ICE Civil Engineering Blog, on 24 December 2020. It was written by Professor Jianping Wu, PhD, Tsinghua University.

Retrieved from "https://www.designingbuildings.co.uk/wiki/WFEO_Climate_Stories:_Professor_Jianping_Wu"
Create an article