Chartered civil engineer David Gardner asserts that we're still not doing enough to provide transport networks that can withstand periods of adverse weather, and calls for a national strategy for handling winter emergencies. 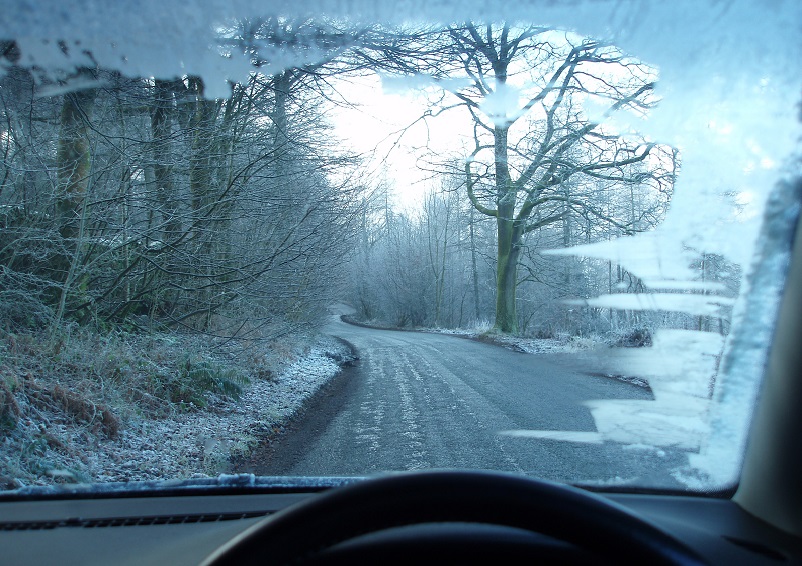 The serious floods of 2007 showed that the country was not fully prepared for the consequences of widespread flooding. The impact this had on some of the worst affected areas resulted in a major review, headed by Sir Michael Pitt, leading to 92 recommendations to improve the situation in the future.

However, several recent winters, including the current one despite its relatively short duration, have illustrated to me that a similar review is needed, particularly in respect of transport, when heavy snow and/or very low temperatures are expected, especially when there's a prolonged period of these conditions.

A major problem is that virtually no one still working remembers in particular 1963 - 55 years ago - and therefore we're mainly unaware of the serious problems that arose in that eight-week winter, and little has been done to plan for a repeat.

Most problems are obvious - death and injury on roads, problems in distributing and providing care, food and fuel for transport and heating, failure to get to and from work, major delays to freight, and farmers unable to get produce and animals in and out of their farms.

There were also financial losses to individuals and companies, thousands of drivers and their passengers were trapped in their vehicles for many hours, damage to roads and other infrastructure, and in some situations, disruption to water and electricity supplies, and costs estimated to be over £1 billion a day to the nation.

Despite the relatively short duration, in some areas, supermarkets had their shelves cleared within days, with no prospect of them being replenished quickly. Care workers and hospital staff couldn't get to work. Heating oil stocks couldn't be replenished – these are just a few examples. But imagine the scenario if this continued for many weeks.

This last winter, the Met Office gave clear advance warning to government ministers and the public about the severe weather expected, and a red weather alert was issued on 1 March 2018. Virtually everyone had at least 24 hours' warning. But many adopted the bulldog approach that it was a challenge to be overcome.

Despite the tremendous efforts put in by staff on the ground and in control rooms, insufficient effort appears to be put in after events such as these, to significantly improve the situation for the future - and the same problems will reoccur.

While we can't control the weather, we can improve the way we deal with it.

Due to the numerous organisations involved with dealing with and using transport - private and commercial, working groups would need to be established to review the past winter and to consider the implications of a longer period of winter weather.

They'd need to identify specific problems, potential solutions and priorities, and submit these to a main review body to draw up a final report.

I believe that a chairperson of national standing should be appointed at an early stage, together with a deputy and a small secretariat to manage the overall process, which could include a sponsored MSc or PhD student to study and report on specific topics.

The costs of a review need not be vast, since little extra infrastructure is required In the first instance. The review would understandably give rise to the need to invest in specific areas, but these can be phased in over time.

As well as specific topics raised by the working groups, the review should include consideration of two specific elements in relation to all topics.

At present, the main information relating to future conditions is provided by the Met Office, and very short duration snippets on TV and radio. News media understandably tend to concentrate on newsworthy pictures of the problems arising, rather than how to resolve them.

Virtually all journeys start on local roads, but little detailed advice is available to travellers to and from their home or place of work, before they undertake their journey and during it, despite the widespread use of mobile phones and sat-navs, etc.

More use of the information from the Met Office and several hundred control rooms should be used, adopting common formats together with information from travellers, often via mobile phones - although advice is needed to save overload.

Consideration needs to be given to more detailed internet provision of information, capable of being interrogated by individuals on a route by route basis for the duration of the emergency.

But frequently, this is all too late and usually after significant problems and backlogs have already occurred, with cars and lorries and their occupants often stranded for hours.

Variable message signs should be more often used in snow and black ice conditions, especially in known trouble spots, with significantly increased fines for non-compliance and possibly insurance penalties for those involved in accidents when red weather alerts are in force.

The points above and below are an attempt to get this topic moving, and aren't all-embracing at this stage.

The approximate costs of the review proposals and their priority should be identified, recognising that solutions will take place over years, rather than months. Some restriction proposals will be unpopular.

This article was originally published here by ICE on 15 October 2018. It was written by David Gardner, Chartered Civil Engineer.

Retrieved from "https://www.designingbuildings.co.uk/wiki/Transport_networks_in_winter"
Create an article