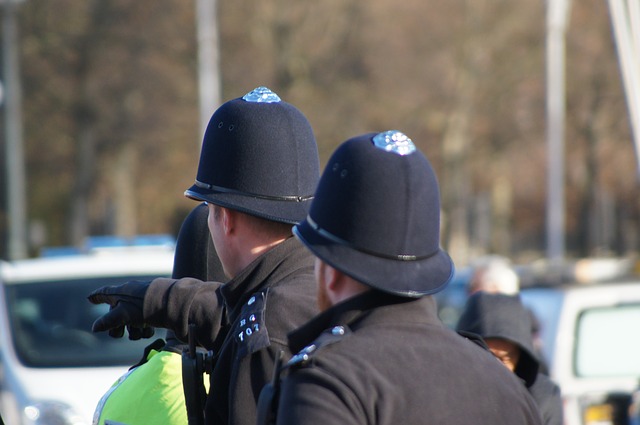 Buildings and other features of the built environment such as built infrastructure can present hazardous situations during their construction, operation, special events, maintenance, refurbishment and decommissioning.

It may be appropriate in some of these conditions to develop an emergency plan so that quick and effective action can be taken in the event of an emergency situation arising to ease the severity of that situation and to limit the consequences. An emergency plan establishes agreed, recorded and rehearsed strategies, allowing an effective response. For more information see: Emergency plan.

Amongst other things, it is important to identify on-site and off-site emergency resources that can be called upon if necessary, and estimated response times, based upon distances from fire stations, hospitals, and so on.

Additional emergency services may also be contacted through Emergency Control Centres on 999:

The 999 number was first introduced in 1937 in central London following a review of a fire on Wimpole Street in 1935 which killed 5 women. It was introduced in other major cities after the Second World War, and by 1976 it covered the whole of the UK. Today the 999 system handles more than half a million calls a week (ref). On receiving a call, the operator will ask ‘Which service do you require”.

In 2009, UK mobile phone networks introduced Emergency Call Roaming so that an emergency call will attempt to use another network if the users network has no signal.

101 can be phoned to contact the Police in non-emergency situations and 111 to contact the NHS in non-life-threatening medical situations. In 1993, 112 was introduced to provide a single number for contacting the emergency services throughout Europe.

As well as emergency response, the emergency services may also:

Retrieved from "https://www.designingbuildings.co.uk/wiki/Emergency_services"
Create an article