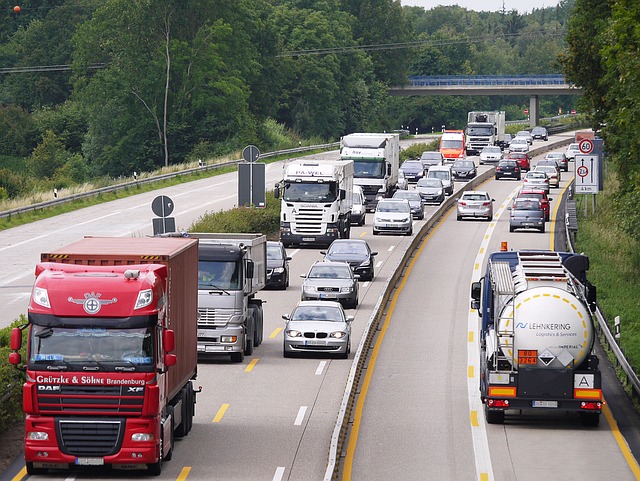 Reminding us what is possible.

Airports National Policy Statement and its impact on infrastructure.