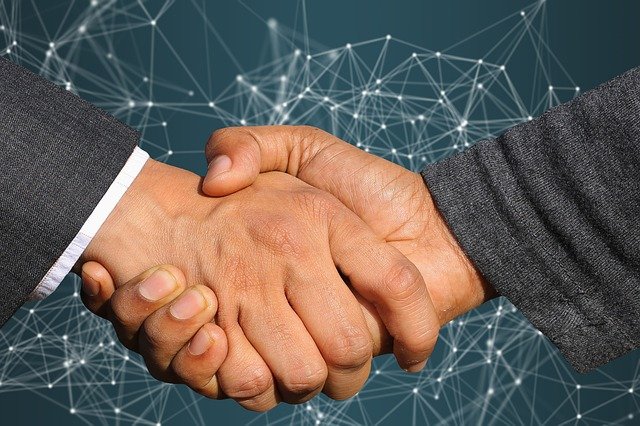 On 24 December 2020 it was announced that a Trade and Cooperation Agreement had been reached between the United Kingdom of Great Britain and Northern Ireland and the European Union (EU). In addition, agreement has been reached on nuclear cooperation, security procedures and the protection of classified information.

Agreement came in response to the referendum of 2016 in which 51.9% voted to leave the EU.

The agreement is structured in 7 parts:

The key element of the agreement is that there will be no tariffs or quotas on the movement of goods between the UK and the EU where goods meet the relevant rules of origin. The agreement also includes provision to support trade in services (including financial services and legal services). In addition, there are provisions in relation the recognition of qualifications, the regulatory framework, entry and stay for personal and business purposes, financial services, public procurement, fair competition and sustainable development.

The agreement is based on international law, rather that EU law, with no role for the European Court of Justice. Instead, a process of independent arbitration is introduced.

The agreement was broadly welcomed by business and by opposition political parties, although the SNP indicated that they will vote against the deal when it comes before parliament. The party's Westminster leader Ian Blackford described the agreement as a "disaster for Scotland", suggesting that it would “…end our freedom of movement rights, and impose mountains of red tape, added costs and barriers to trade for Scottish businesses.”

In addition, concerns have been raised regarding the imposition of new paperwork, particularly in relation to the import and export of goods; the very limited amount of time available for businesses to implement new procedures; the lack of guidance available to help businesses understand the agreement (which amounts to 1246 pages), and fishing rights.

The details of the agreement can be seen at: https://www.gov.uk/government/publications/agreements-reached-between-the-united-kingdom-of-great-britain-and-northern-ireland-and-the-european-union

Retrieved from "https://www.designingbuildings.co.uk/wiki/Trade_And_Cooperation_Agreement_Between_The_European_Union_And_The_United_Kingdom"
Create an article