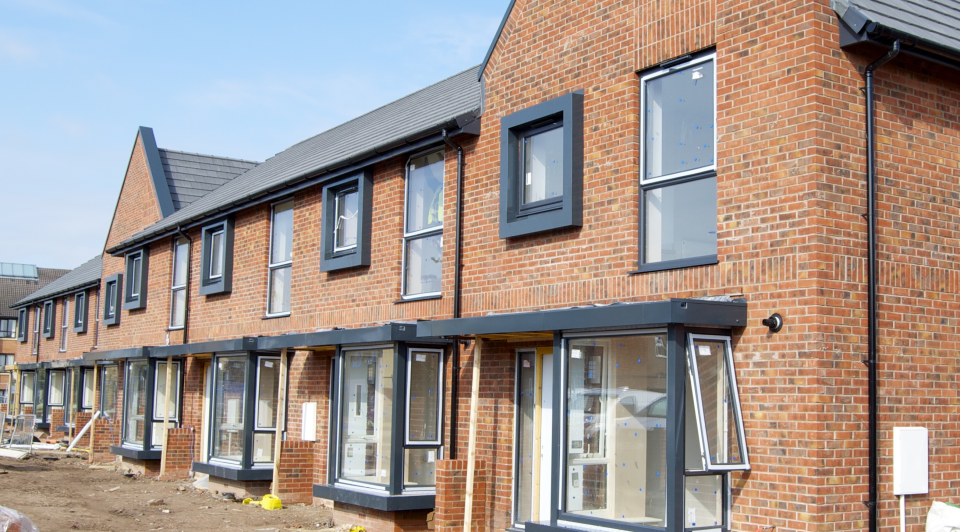 Often when speaking with housing industry contacts the response to “how is Brexit going to impact your business?” is “it depends on the deal”. Is there more that we (as industry or non-state actors) can do to make sure we, as a minimum, protect ourselves from the potential risks of Brexit and are able to grow and flourish outside the EU?

There are a few challenges in housebuilding at the moment, as highlighted in the 2017 Housing white paper. Namely skills, access to finance (particularly for smaller developers) and the way that we build. Exiting the EU could either exacerbate these issues or add a few more.

The cost of building homes appears to be going up, not only because finding the right skilled people is a challenge, but also because the supply of materials for construction is going up. And this is before we have exited the EU. Coupled with the pound struggling against other currencies, imports are becoming more expensive.

So how can we turn this challenge into a positive? The key is innovation, thinking differently, going above and beyond.

Homes built (or partly built) in offsite locations is potentially one solution, it is possible to mechanise more of the roles, which in turn means different types of skills are needed – which are likely to be more attractive to younger generations, think computer programming rather than a muddy building site.

Component and material manufacturers need the security of business, so if there is a housing market crash in the UK they need to be able to look elsewhere for business. In order to import into the EU, components and materials are still going to have to be made to EU standards, therefore the only way to differentiate is either on price or to go above and beyond.

Nissan has just launched a battery for a home (to store energy from Solar PV, etc). This UK made product (it is manufactured alongside the batteries for their electric cars) is not only innovative but also a key product that can be exported. Nissan exports around 50% of the cars it makes in Sunderland.

Driving higher housing standards is not only better for those who live in these new homes (particularly at a time when quality is of key concern for new house buyers). But it also drives exports to the rest of the world. BREEAM is the world leading standard on sustainability, it has been developed in the UK which often means that in the 78 countries that BREEAM operates in, it is joined with UK skills, components and manufacturing.

Home Quality Mark (HQM) is the BREEAM standard for new homes, it drives up standards in new homes, which is better for householders – but it could also be better for exports. HQM’s predecessor the Code for Sustainable Homes along with BREEAM drive innovation in many different product areas, including insulation, ventilation systems, low impact materials and flood resilience products.

Many of these products are now exported all over the world. Equally, the innovative planning, design and engineering knowledge that go alongside these products are also exported. This exporting of knowledge and products is going to be a key plank in a successful UK, post-exit of the EU.

Those who specify standards for buildings in the UK and abroad should be mindful of the impact of specifying standards that originate in other parts of the world. If it is a German standard, it may well mean German products, if it is a US standard, it may well mean US knowledge. While it is good to have a mix of standards that learn from different parts of the world, the implications are not always technical but also wider economic ones.

High standards such as BREEAM and HQM are already helping the UK export – this is something that we need to do more of as we exit the EU.

This article was originally published here on 30 May 2017 by BRE Buzz. It was written by Gwyn Roberts.

Retrieved from "https://www.designingbuildings.co.uk/wiki/Building_to_higher_standards_post-Brexit"
Create an article