Recruiting and retaining talent in the construction industry 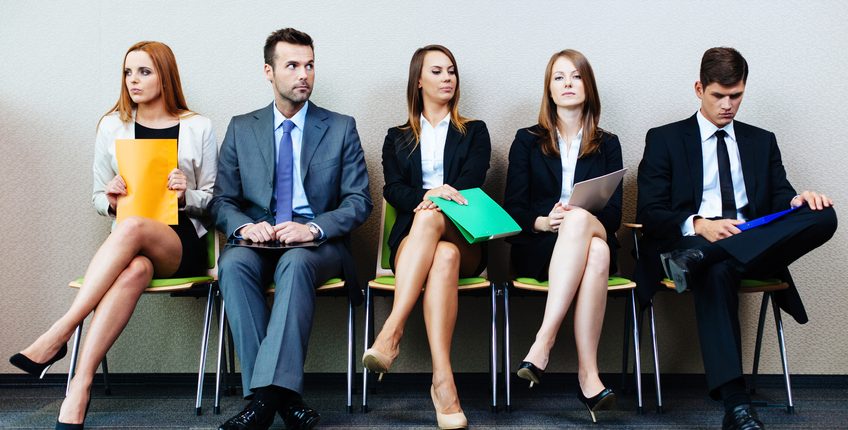 Recruiting and managing talent in the coming years will be challenging for the construction sector, as it will be in many other industries, according to Shaping the Future of Construction: Insights to redesign the industry, a white paper published by the World Economic Forum (WEF) in March 2017.

The prospective scarcity of skilled labour driven by demographic shifts, and the increasing sophistication of technology, which demands new and broader skill sets at all levels; coupled with the traditionally high volatility of workforce demand and composition, will be major tests. 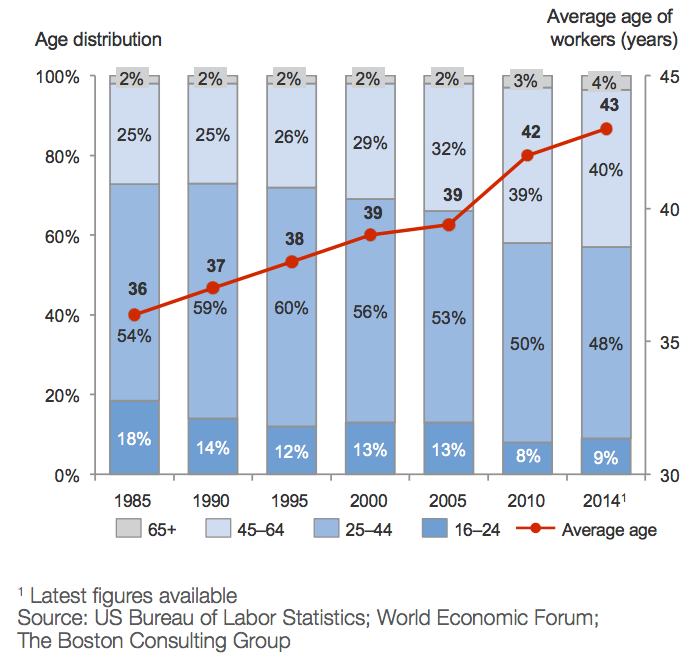 Figure 1: worker age in the US construction sector

Leaders need to engage in strategic planning to better anticipate workforce needs and priorities. Proactive measures, such as comprehensive talent management, including smart hiring and enhanced retention strategies, must be developed. Continuous training can help address the demographic changes and advances in technology and processes.

Many organisations, in particular in construction, are characterised by a conservative corporate culture and mindset. They are often hampered by organisational inertia. To support their overall business goals, the companies themselves need to drive organisational change. This is an iterative process, which requires careful alignment of a company’s culture and goals, its organisational design, and its incentive schemes.

How can company leaders build a better organisation that the best people want to work for?

Based on a study of 30,000 people from 30 global organizations, Dave Logan, Professor in Management and Organization at the USC Marshall School of Business, introduced the concept that organisations are tribal cultures. As Logan defines it, “a tribe is a group of 20 to 150 people who know one another enough that, if they saw another walking down the street, would stop and say hello”. In their research, Logan and his team wanted to understand why leadership appears effortless in some situations and chronically ineffective in others. In a nutshell, what makes a tribe more effective than others is its culture: a product of the language people use, the reality this creates and the behaviour this prompts.

Logan also observed so-called “tribal leaders”, individuals who focus their energy on advancing their tribal culture to the next level. He studied how they set standards for corporate performance, from productivity and profitability, to employee retention and attraction of talent.

Tribal leaders bring groups closer together by recognising their “tribalness” and, with their help, people start to talk about the things they really care about. They begin to convene around common causes and to make something purposeful, something greater than them, happen. Most importantly, a strong tribal culture is able to attract the best talent, as Logan explains: “Tribal leaders are talent magnets, with people so eager to work for the leader that they will take a pay cut if necessary.”

Why do so many corporate leaders, who seem the right fit for a position, fail; while many who are less competent succeed so spectacularly?

The simple answer is “potential” or the ability to adapt and grow into increasingly complex roles and environments. Five qualities are reliable indicators for potential:

Claudio Fernández-Aráoz, senior adviser at Egon Zehnder and the author of 'It’s Not the How or the What but the Who', has spent three decades evaluating and tracking executives, studying their performance. Fernández-Aráoz considers potential to be the most important predictor of success at all levels: “As business environments becomes more volatile, uncertain, complex and ambiguous (…), competency-based appraisals and appointments are increasingly insufficient. Organisations and their leaders must transition to a new era of talent-spotting.”

Talent successful in a specific role today, might not be so successful tomorrow if the corporate strategy changes, the competitive environment shifts, or internal or external stakeholders change. The question is not whether your talent has the right skills, it is whether it has the potential to learn new ones. As Peter Schutz, former president and CEO of Porsche, puts it: “Hire character. Train for skill.”

Hiring for potential and effectively retaining and developing those who have it, at every level of the organisation, should be the highest priority. This opinion was shared some years ago by Lawrence Bossidy, former Chairman of Honeywell, who said: “I am convinced that nothing we do is more important than hiring and developing people. At the end of the day you bet on people, not on strategies.”

[edit] Pale, male and stale was yesterday – invest in diversity

In an increasingly fast-paced and interconnected world of highly-volatile and complex markets, diverse teams are becoming crucial at all levels of an organisation. Diversity can have numerous characteristics, involving gender, age, nationality, ethnic or cultural differences.

A global mindset, openness and international knowledge are vital to executives and organisations succeeding in a world that is more and more intertwined. According to a recent McKinsey report, ethnic and racial diversity in management ultimately results in better financial performance. Similarly, Credit Suisse’s assessment of more than 2,400 companies suggests boards with women on them deliver significantly higher returns. Diversity has a bigger impact on organisations with greater managerial discretion, such as the high-tech sector, or those undertaking new initiatives. 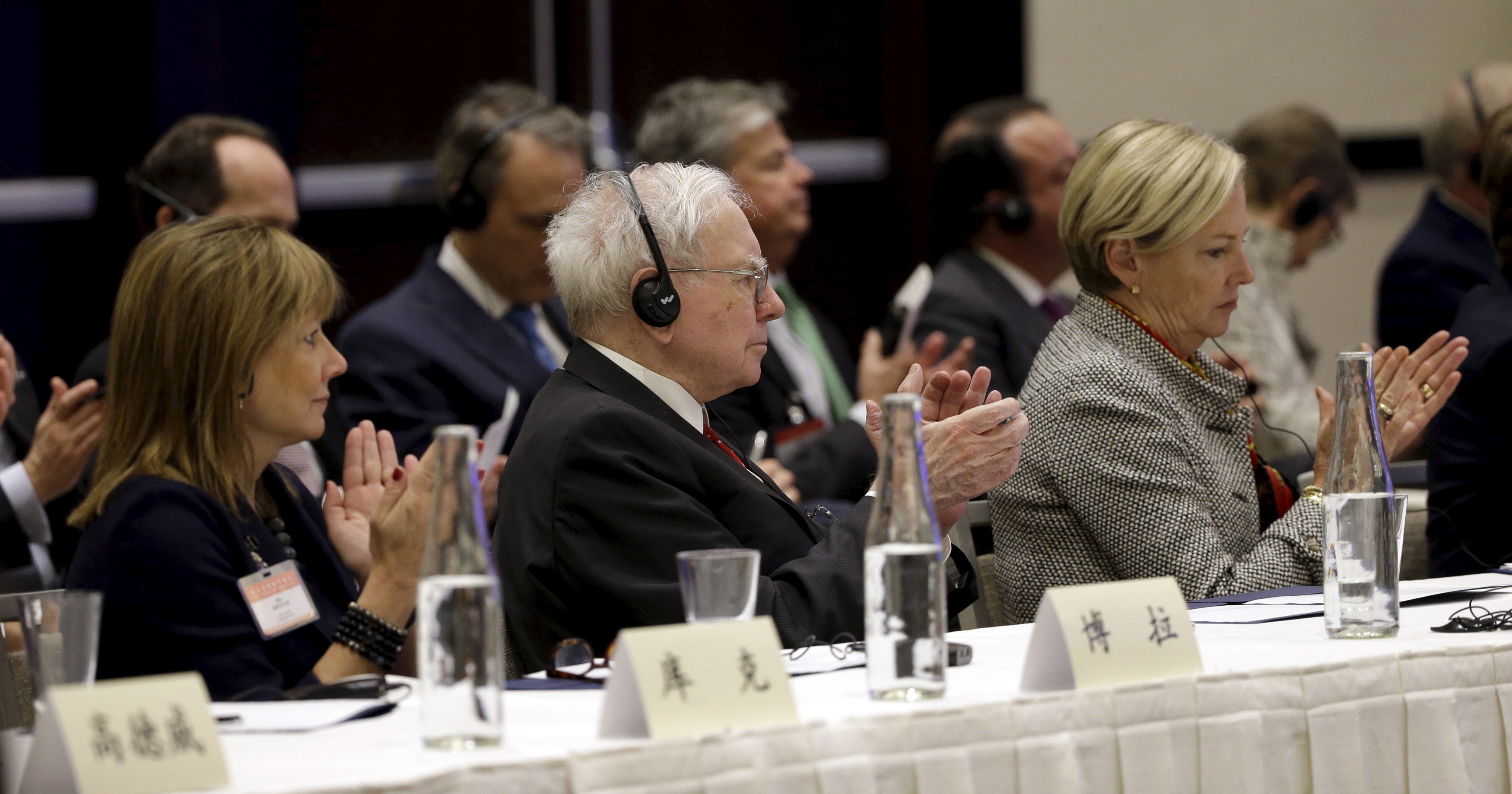 Why are diverse teams smarter?

Working with people from diverse backgrounds challenges the way we think and modifies a team’s social behaviour, leading to improved and more accurate group thinking.

In this environment, teams are more likely to remain objective and able to reassess facts dynamically. Diverse groups also encourage greater scrutiny of each team member’s actions and therefore tend to process critical information more carefully. Finally, there is strong evidence that diverse leadership teams, in particular those including women, are more likely to develop innovative products and services.

There are, of course, risks. When hiring and composing a diverse team, time and effort is required to overcome communication barriers and reach a common understanding. Corporate leaders have to ensure that everyone is heard. In this context, corporate culture is key to creating an environment of mutual appreciation, tolerance and respect. The prospective return on this work is indispensable, as Stephen R. Covey, the American author of bestselling book The 7 Habits of Highly Effective People, puts it: “Strength lies in differences, not in similarities”.

A number of reports have concluded that for talent with a reasonable salary, non-financial incentives are more effective than financial rewards. For so-called “knowledge workers”, money mainly causes short-term and less-sustained motivation, which can have further unintended, negative consequences.

For millennials in particular, money is not everything. Young talent wants to be part of something bigger than itself. Work does not define millennials to the same degree as previous generations: they want to be happy at home and happy on the job, and money is somewhat secondary. To be successful in attracting the right talent, offering flexibility and a sufficient work-life balance will be essential. Bill Gates explains how businesses could benefit: “The competition to hire the best will increase in the years ahead. Companies that give extra flexibility to their employees will have the edge in this area.” 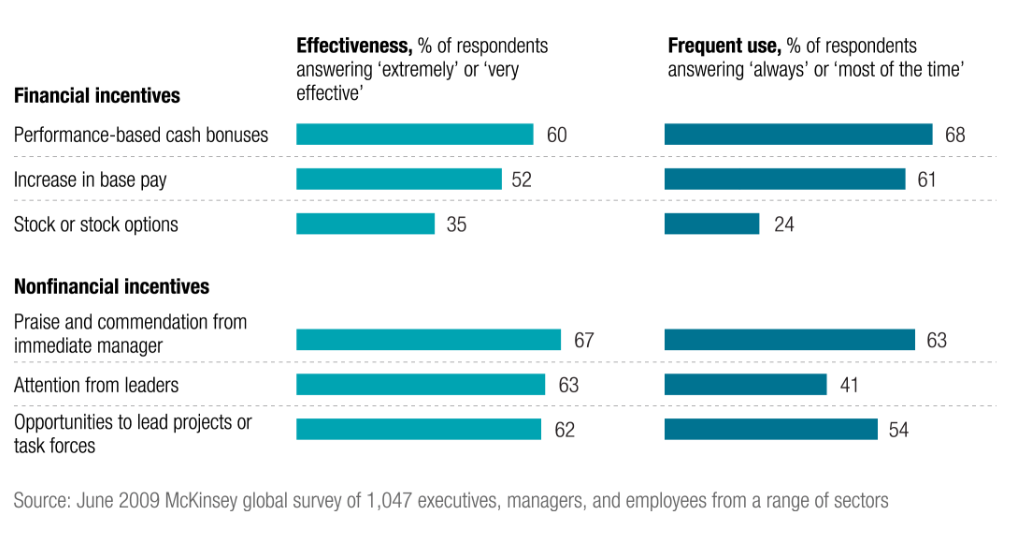 Millennials are significantly more receptive than other age groups, as both employees and consumers, to Corporate Social Responsibility (CSR) projects. In a McKinsey survey, of those respondents who demanded sustainable products and joined companies with a CSR reputation, more than half were millennials. The UN’s MY World 2014 survey identified transparency and corruption as a top priority for people under the age of 34. This survey suggests that millennials are most concerned about the impact that corruption will have on growth and on the future, in particular on voting and the viability of a career in the public sector.

Retrieved from "https://www.designingbuildings.co.uk/wiki/Recruiting_and_retaining_talent_in_the_construction_industry"
Create an article