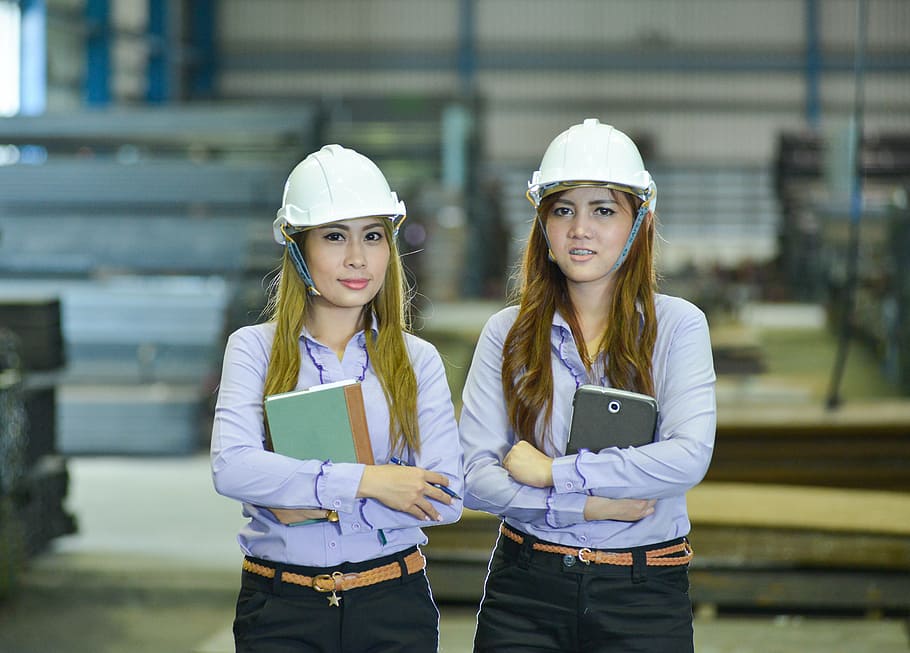 The Women's Engineering Society (WES) is a charity that supports the United Kingdom’s network of women engineers, scientists and technologists. The organisation’s mission is to see “...a nation in which women are as likely as men to choose to study and work in engineering, and one in which there are enough engineers to meet a growing demand.” It was the first such organisation for women in the engineering profession.

The Women's Engineering Society was formed in 1919 as an initiative to help organise women who had worked in engineering roles during the First World War and wished to continue in technical professions. It was founded by Lady Parsons (Katharine Bethell) and six other influential women, including her daughter Rachel. Both Lady Parsons and her daughter had worked as engineers during the war and could understand the frustrations other female engineers were experiencing in the workplace.

The Women's Engineering Society launched an annual National Women in Engineering Day in 2014 to mark its 95th anniversary. The event takes place every year on 23 June.

With a focus on education, the organisation offers scholarships to candidates pursuing careers in engineering. It also has an extensive archive tracing the role of women in the engineering profession.

The Women’s Engineering Society consults with various government bodies about the progression of women in engineering. Membership of the organisation is dictated by qualifications and experience.

The Women’s Engineering Society focusses on the following areas:

The WES Annual Conference 2022 is on 28 and 29 April, and presents a line up of women from all industries, discussing everything from the future of energy to the invention and innovation In sustainability. It also offers the opportunity to network with women from all engineering paths.

To view the agenda and book a place please visit; https://events.hubilo.com/wes-annual-conference/register

Retrieved from "https://www.designingbuildings.co.uk/wiki/Women%27s_Engineering_Society"
Create an article