Why so many women leave engineering

Around 20% of engineering graduates are women, but only 13% of the engineering workforce is female. So why do so many women who study engineering leave the profession?

While plenty of possible reasons have been mooted, from a lack of mentors for women in the field to the demands of maintaining a work-life balance, a recent study has come up with a new explanation for the discrepancy.

Teamwork is a key requirement in many engineering roles. Yet female engineering students told the researchers they were treated differently by male classmates when working in groups.

The study found that in group situations, especially during internships and summer jobs, women were often given less challenging problems and were relegated to doing routine “managerial and secretarial” tasks instead of the “real” engineering work. 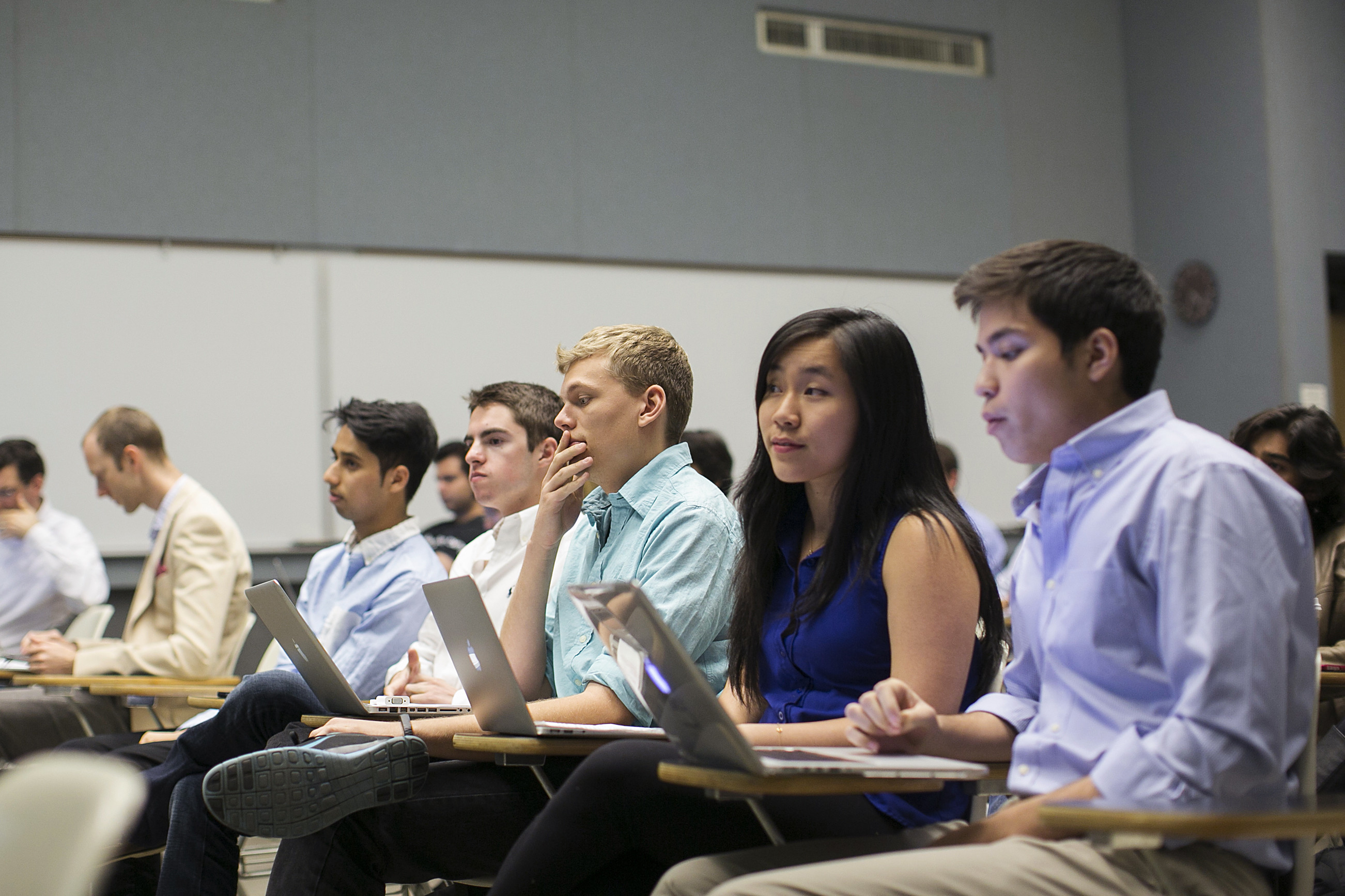 “For many women, their first encounter with collaboration is to be treated in gender stereotypical ways, mostly by their peers,” wrote study co-author Susan Silbey, Professor of Humanities, Sociology and Anthropology at MIT, in an article for the Harvard Business Review.

The study explored how “socialization”, or learning about the culture of engineering, affects women’s future job decisions.

“We found that female students do as well or better than male students in school – but often point to the hegemonic masculine culture of engineering itself as a reason for leaving,” wrote Professor Silbey.

Starting in 2003, the researchers followed 700 engineering students from four institutions in Massachusetts – MIT, the Franklin W. Olin College of Engineering, Smith College, and the University of Massachusetts. They spoke to these students every year during their four years of college and then again five years after they graduated. They also asked 40 of the students (19 men, 21 women) to keep twice-monthly diaries about the educational and career decisions they were making.

One student called Kimberly wrote in her diary: “Two girls in a group had been working on the robot we were building in that class for hours, and the guys in their group came in and within minutes had sentenced them to doing menial tasks while the guys went and had all the fun in the machine shop.”

Negative teamwork experiences, like the situation described by Kimberly, caused the women in the study to doubt whether engineering was what they really wanted to do, the researchers observed.

More women in the study than men said they wanted to become “socially responsible” engineers who would work to solve major problems and “make a difference in people’s lives”. But the group dynamics they experienced led them to question this expectation and become disillusioned with their career prospects, the researchers said.

Professor Silbey highlights the example of Aurora, who described an early internship experience at a military defense contractor: “The environment was creepy, with older weirdo man engineers hitting on me all the time and a sexist infrastructure was in place that kept female interns shuffling papers while their oftentimes less experienced male counterparts had legitimate engineering assignments.”

In other words, the “informal interactions with peers and everyday sexism in teams and internships” experienced by these students was causing them to question why they chose to enter the field of engineering in the first place.

Their male classmates, on the other hand, found the experience of internships and summer jobs to be positive, “almost without exception”, the researchers noted.

When an image of female software engineer Isis Anchalee Wenger appeared in an ad for her company OneLogin in 2015, lots of people questioned whether she was really an engineer.

Wenger fought back by writing a blog post and posting a picture of herself on Twitter with the hashtag #ILookLikeAnEngineer. 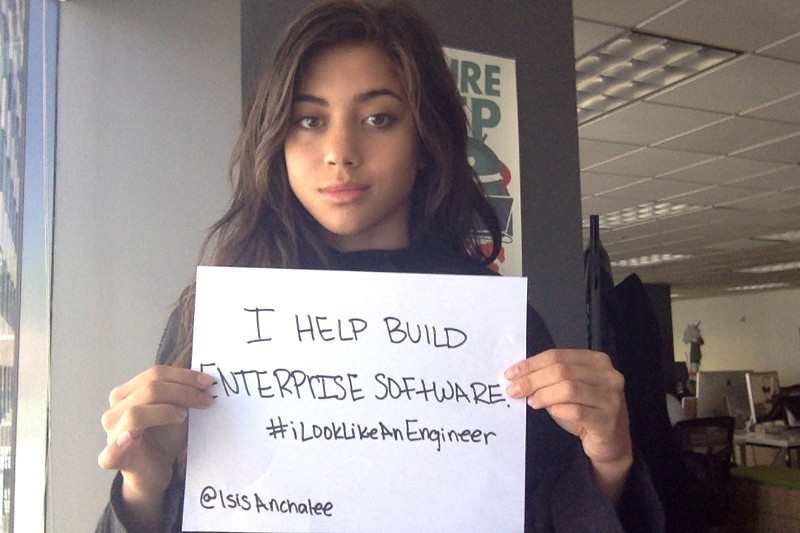 Within days, thousands of women working in science, technology, engineering and mathematics (STEM) industries responded, posting selfies and describing what they do.

In the letter, addressed “To the women in my engineering classes”, Mauldin writes that, “you and I are in fact unequal” before going on to describe the gender inequality his female classmates face.

This article was written by Rosamond Hutt. It was originally published on the Future of Construction Knowledge Sharing Platform and the WEF Agenda Blog.

Retrieved from "https://www.designingbuildings.co.uk/wiki/Why_so_many_women_leave_engineering"
Create an article