How to encourage women into engineering 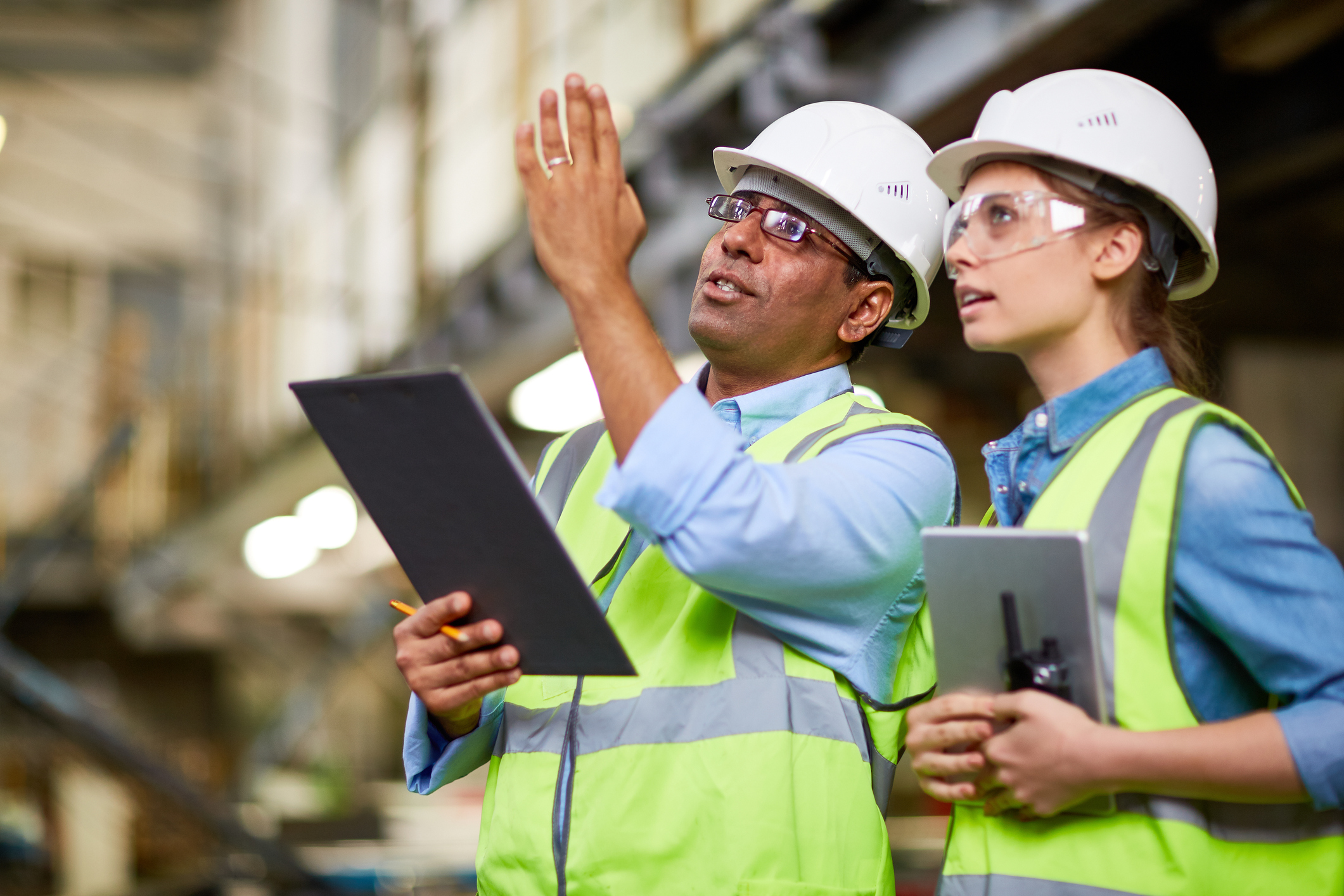 Engineering has been a British success story. But its future is in doubt unless the country can educate, recruit and retain many more female engineers.

The sector has survived, even thrived, by importing engineers from India, China and Eastern Europe. But all advanced economies are competing for those candidates. Currently one in five engineering graduates in the UK is from overseas. It’s simply not a sustainable model.

The only realistic solution is to attract more women into engineering and make sure they stay in the profession.

There are successful models out there. Unfortunately, though we can’t simply replicate the Latvian and Bulgarian model, or even the Swedish one, where, according to Engineering UK, 26% of engineers are female, compared to just 9% in the UK.

For the former Soviet countries the gender balance is actually a consequence of having had a command authority, and it took the Swedes 30 years of national government level action to get their gender balance right. We simply don’t have time for the latter approach.

Instead, we hope projects like our own Women in Engineering programme at Brunel could be the key.

The idea is to establish an approach which looks at the entire engineering education and career lifecycle and which eventually bumps up the number of female undergraduates in Science, Technology, Engineering and Mathematics (STEM).

Our own pilot gives female postgraduates a senior engineering mentor from industry for 12 months plus coaching in leadership and presentation and communication skills. This will be extended to more students in the next academic year. However, one of the crucial aspects of this approach happens outside the curriculum.

Research evidence shows that school children, and especially girls, can be turned off science very early in their careers and that it requires repeated interventions to counter that mind-set.

That’s why outreach activities are so important to help create students who can go on to become ambassadors for their profession. Our £4m grant from the Higher Education Funding Council for England is to attract more women STEM students, but also to grow undergraduate numbers by 25% by 2020. As part of this push, we aim to have our students interacting with 30,000 11 to 14-year-old school pupils a year in a mixture of off and on campus sessions.

We are at a critical moment in time – if the UK economy is going to continue to recover then we must make a significant dent in the gender imbalance in engineering now, and build Britain’s capacity to deliver home-grown engineers that support economic growth.

So we need to create a virtuous cycle that reaches into the earliest stages of an engineering career. We’ve developed a set of activities - from welding with chocolate, to building water filters, to running robot races - that can be delivered by our engineering students within a normal school science lesson.

An engineering student STEM ambassador will go into a school and spend a couple of days teaching chocolate welding to pupils and then return to deliver an engineering careers talk to young people with whom they’ve enjoyed a stimulating and fun science and engineering-based activity (unless you’ve tried it would you believe a simple bridge made of four bars of chocolate could bear a 3.8 kg load?)

Students will regularly return to schools to deliver other, hopefully stimulating, sessions so pupils are exposed to fantastic role models several times before they start making decisions about GCSE choices.

Real, live engineers are the best advert for the profession. Female engineering students at British universities have the opportunity, and maybe the responsibility, to go on to be flag bearers and ambassadors, as well as eager recruiters of fellow professionals to the cause.

The school pupils we are able to reach will be tracked so we know which activities are most successful in getting young people generally and women in particular into STEM subjects at A-level and beyond.

Students on our pilot programme joke that in 15 years time, when they are the CEOs of all the world’s major engineering companies, they’ll have a meeting and the number one item on the agenda will be: Just, how are we going to attract more men into engineering?

That may be a pipe dream but it’s a good target.

Retrieved from "https://www.designingbuildings.co.uk/wiki/How_to_encourage_women_into_engineering"
Create an article