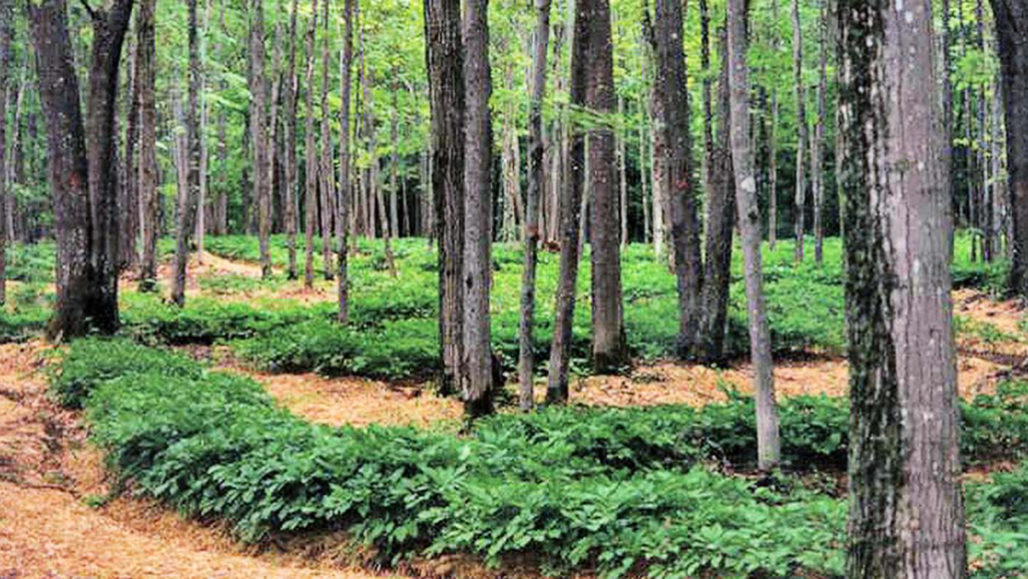 On 3 November 2020, Rachel Skinner became the 156th President of the Institution of Civil Engineers and marked the start of her term with a fully virtual inaugural address. With more than 2000 people watching live across the world, Rachel’s presentation broke all records for the largest group of ICE members and supporters ever assembled at one time in the ICE’s history.

A specially commissioned film, it provided the opportunity for another first: Rachel was able to share her virtual stage with more than 30 people, bringing their views directly to all 95,000 ICE members.

[edit] Halving our carbon emissions by 2030

Rachel spoke passionately about just one issue: net-zero carbon and the need for civil engineers to act together, urgently, to help reduce carbon emissions and therefore address climate change. She was clear that climate change is the primary existential threat to our long-run future, and that we must use the next decade to 2030 to take action if we are to avoid catastrophic impacts across the planet.

"Since the middle of the last century, scientists have been warning us of a serious imbalance in our natural systems, mostly caused by us," she said.

"Population growth is making that worse, and our global systems are literally creaking at the seams. We're living way beyond our means each and every day."

She went on to explain the critical link between climate change, carbon emissions and infrastructure.

Infrastructure is now responsible for around 70% of the world’s carbon dioxide emissions, either because of the processes that create it or because of the behaviours it enables. This includes iron, steel and cement production but also the impacts of our energy, transport, buildings, digital, water and waste systems, each and every day.

These carbon emissions are the primary driver of climate change.

She went on to say that because we understand the whole life-cycle of this infrastructure and its associated systems, civil engineers are now ideally placed to drive down carbon emissions. She added that we must halve our current carbon emissions by 2030 if we are to avoid the worst impacts and costs of climate change.

And in a message for climate change sceptics, Rachel said: "Despite 50 years of scientific evidence, some still think that climate change is a huge fuss about nothing. Some of those people are at the heart of our engineering community. Every day on social media, I see people commenting and suggesting that climate issues are simply not relevant to what we do."

But she counterbalanced the argument by stating that at the heart of the civil engineering community are people who really do understand that they have a stake in this issue and that they have the tools to begin to halt climate change. We now need to bring the issue to the mainstream and look for ways to reduce carbon in everything we do, every time, she stated.

[edit] The three pieces of the puzzle to solve

She reminded us that we are not on the starting line for carbon-led change for infrastructure, and that nothing she had presented was brand new. She warned that while there is some activity underway and progress to report, the current level of carbon emissions means that current progress is “nowhere near enough”.

Rachel then encouraged civil engineers to reconsider their sense of purpose, suggesting that “this is our chance to recast civil engineering for the 21st century. We are still transforming lives, but with a new and more urgent purpose. And what better purpose could there possibly be than assuring the quality of life for this generation, the next and the next?” She noted that progress towards UN Sustainable Development Goal 13 of climate action would also support almost all other SDGs for wider social, environmental and economic benefit.

She closed by noting the crucial role of collaboration. "It’s important to understand that this is not a race. While it’s great to hear about different cities and different businesses homing in on net-zero carbon, we need to remember that we’re all starting in different places and this is a race that no one really wins unless we all do."

With millions of civil engineers across the world, individual actions will build into significant change. She drew attention to The Carbon Project as a key start-point for the ICE’s collaboration and also a partnership that the ICE is forming with the International Coalition for Sustainable Infrastructure, which brings our efforts together with the Global Covenant of Mayors and the American Society of Civil Engineers. Together, this initiative gives us a reach across 138 countries on six continents and will allow us to share international best practice and the opportunities that emerge.

She closed by reiterating her key question, aimed at each of us individually: “What are you going to do?”

[edit] Data now available for all

Although the industry has achieved a 23% reduction in carbon emissions between 2010-2018, Rachel said we could do more. As part of ICE’s collaborative effort to deliver rapid progress towards net-zero carbon across all infrastructure systems, more data has been produced on its progress.

This work was supported by funding from ICE's Research and Development enabling fund and was carried out by Dr Jannik Giesekam and Maria Manidak. These documents are intended to provide the most accurate estimate on carbon in infrastructure to date and provide a robust baseline for future progress updates.

Read more on how the data was compiled in our Carbon Project blog here.

This article originally appeared on the ICE website under the headline, "Civil engineers are ideally placed to make a significant difference to our collective future.” It was written by Andrew Panos and published on 12 November 2020.

Retrieved from "https://www.designingbuildings.co.uk/wiki/ICE_President_Rachel_Skinner_presents_Shaping_Zero"
Create an article