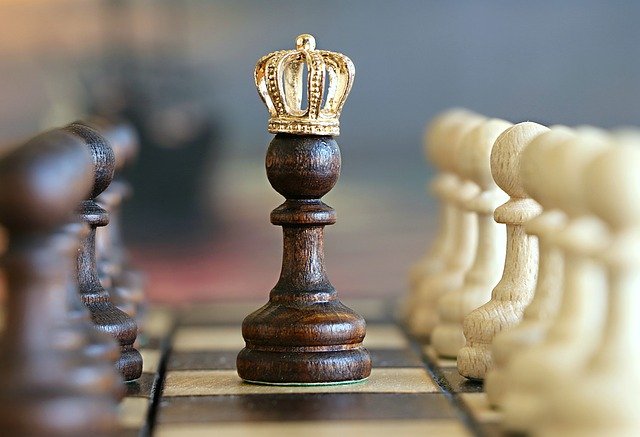 I am delighted to be able to confirm that 2021 has started with a carbon-led bang. Shaping Zero is helping to show the world how civil engineering holds many of the keys that can slow, and eventually halt, climate change.

27 January 2021 marks the initial launch of the next part of the ICE’s shaping aero programme for 2021. I’d like to invite you all to help us, by becoming ICE carbon champions.

To build and accelerate my Shaping Zero efforts, we are keen to recognise people and teams who are already on the path to reducing carbon. Our goal is to encourage a fast-growing team of ICE carbon champions, keen to share, collaborate and learn from each other.

Beyond being one of the first to secure ICE carbon champion status, we are also going to select, showcase and broadcast a range of examples through new filmed content and interviews throughout 2021. You could be a part of this – and together we can help others across the 95,000 strong ICE international community to join in with the journey to net zero carbon.

This means that we are on the hunt for case studies and evidenced stories of carbon reduction, large and small. We have kept the process as simple as possible. Any initiative, project or investment could fit with this; we want to hear from you and your team if you are making a conscious effort to cut carbon. Full details about how to submit are here, but in a nutshell:

Click this link to apply to become an ICE carbon champion

Thank you once again for taking the time to read this. I can’t wait to confirm the first group of ICE carbon champions – and I hope to be able to showcase your great ideas and best practice to the engineering industry and beyond.

Application terms and conditions and guidance can be found here.

In my 17 December 2020 blog and in my Shaping Zero film, I explained net zero carbon using a bath analogy. This time, I want to explain the link between infrastructure and carbon dioxide emissions and how this is hard-wired to climate change.

Carbon dioxide is the primary driver of climate change in 2021, driving global warming along with other potent greenhouse gases. This warming is accelerating, and it is disrupting our natural systems, increasing the frequency and intensity of natural disasters and extreme weather. It poses a wholesale existential threat to our long-run future unless we can bring carbon emissions down, fast, to a ‘net zero’ level where our natural systems and technologies can cope.

In short, a massive 70% of the world’s carbon dioxide emissions are linked to infrastructure through its creation and use. To get climate change under control, we must cut this in half by 2030.

This article originally appeared on the ICE Community Blog under the headline, 'Shaping Zero: ICE Carbon Champions. What are you going to do?' It was written by ICE President Rachel Skinner and published on 27 January 2021.

Retrieved from "https://www.designingbuildings.co.uk/wiki/Shaping_Zero_seeks_carbon_champions"
Create an article