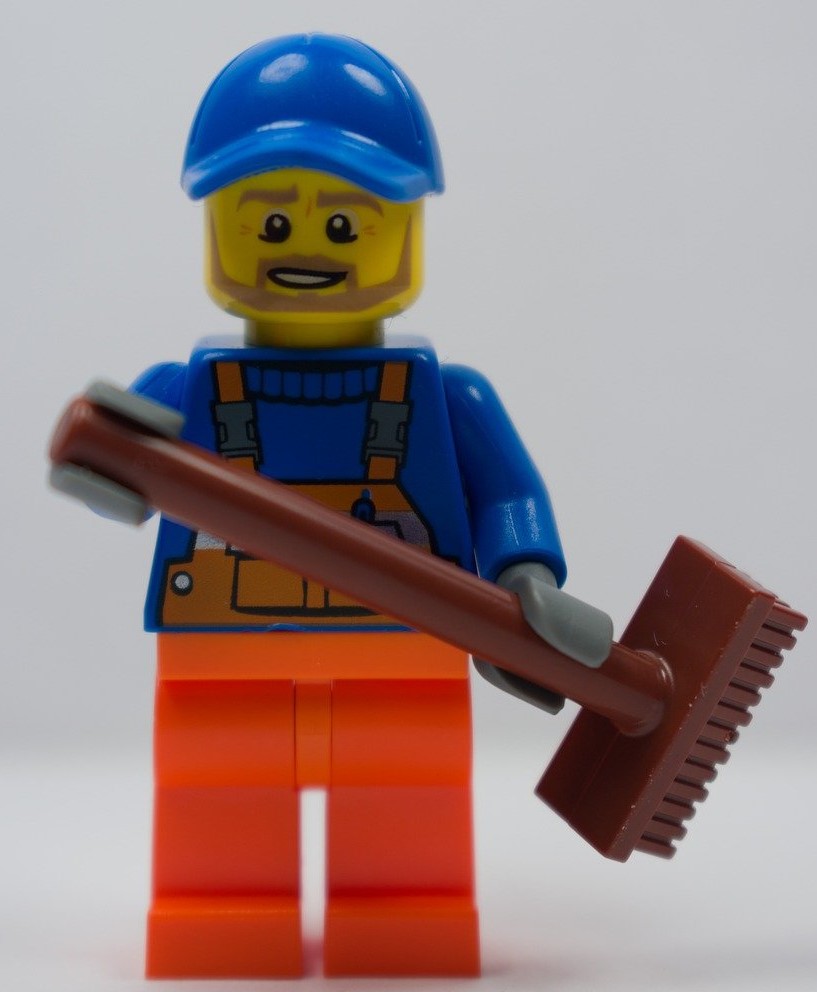 To celebrate International LEGO® Day on 28 January, here is a look at the ‘special’ relationship engineers have formed with these famous mini plastic bricks.

There always seems to have been a symbiotic relationship between LEGO sets and civil engineering. These mini plastic bricks have informed the formative years of many engineers over the years.

Several infrastructure experiments have used LEGO sets to model structural engineering projects. For instance, engineers have used LEGO projects to model the pitfalls of structures during earthquakes, helping them to understand the impact a building structure can withstand.

Similarly, LEGO projects are useful in modelling bridge structures. Tension (the pulling forces on materials) and compression (the pressure on materials), give many structures a floating effect. LEGO enthusiasts often use this concept to suspend portions of structures by creating their own arches and bridges.

A fan designer built a realistic sewerage themed set out of LEGO pieces. Other LEGO fan builders can submit their model ideas to the online platform, LEGO IDEAS. 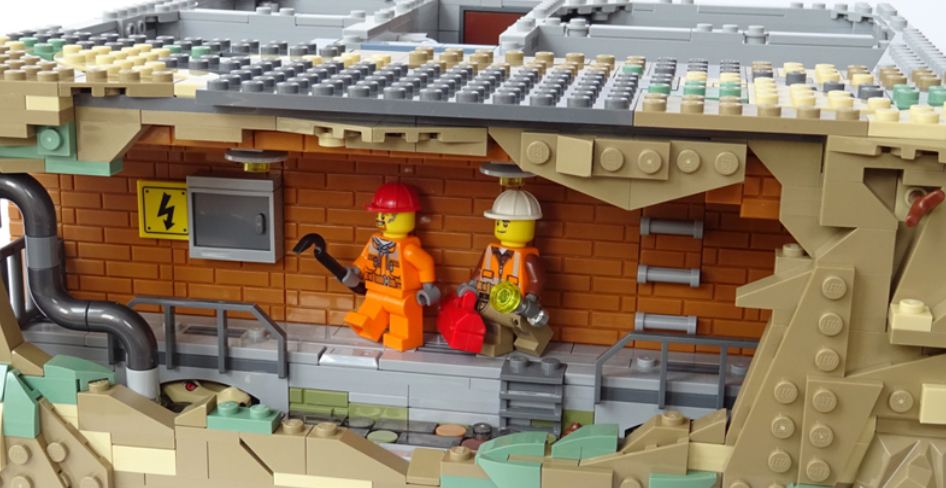 Once the voting phase starts, they aim for gaining as many 'supporters' as possible, trying to reach the ultimate goal of receiving 10,000 votes. Only a few projects make it this far and advance to the 'Review' stage, getting the chance of being released as an official LEGO IDEAS retail set.

To mark International LEGO Day (celebrated each year on 28 January), here some recollections from ICE members who look back on their experiences with LEGO sets when they were younger.

Rachel Hopson, one of Rachel Skinner's newly elected Future Leaders recalls receiving a LEGO set for Christmas. “One year for Christmas my brother and I received the Star Wars Millennium Falcon LEGO set with over 7,000 pieces. It took from Christmas to New Year’s Day for my brother, Dad and I to build - but it looked incredible! We still have it put together now on top of my brother’s wardrobe – as we didn’t dare take it apart.”

President's Future Leader alumnus and ICE West of Scotland Graduate Committee member Chris Landsburgh worked with fellow ICE members to construct the world's largest LEGO bridge in Glasgow. "Spanning over 33 metres-long, the suspension bridge was built from more than 260,000 LEGO bricks and the team worked into the night constructing the bridge for its reveal in the shopping centre the next day," says Chris.

View the Glasgow bridge footage from this YouTube link.

Another of Rachel Skinner's current Future Leaders, Micheala Chan, says LEGO was a big help in one of her group projects at university. "My team built a LEGO lorry (complete with a trailer, of course!) which used a PID (Proportional-Integral-Derivative) controller to self-correct when reversing and parking. It was a fantastic pedagogical exercise which really highlighted the ‘complexity’ of concepts used in programming by juxtaposing it with something as familiar as LEGO construction."

Bachar Hakim, Head of Pavement Design & Asset Management at AECOM says he built his first LEGO structure model at 12 years of age. "It was a structurally challenging, visually aesthetic but stable high-rise building," says Bachar. "As I was only 12-years-old, it took a few days."

Hayley Jackson, a site engineer at Taylor Woodrow says she has always loved LEGO and still enjoys building it in her spare time. "The most complex things I’ve made from LEGO are the Tower Bridge which was over a metre long and the Hogwarts Castle set which was over 6,000 pieces," says Hayley. "Each one took over 10 hours to complete!"

This article originally appeared on the ICE Community Blog under the headline, 'Building brick by brick'. It was written by Andrew Panos and published on 25 January 2021.

Retrieved from "https://www.designingbuildings.co.uk/wiki/International_LEGO_day_2021"
Create an article