Get ready for green jobs and upgrade projects 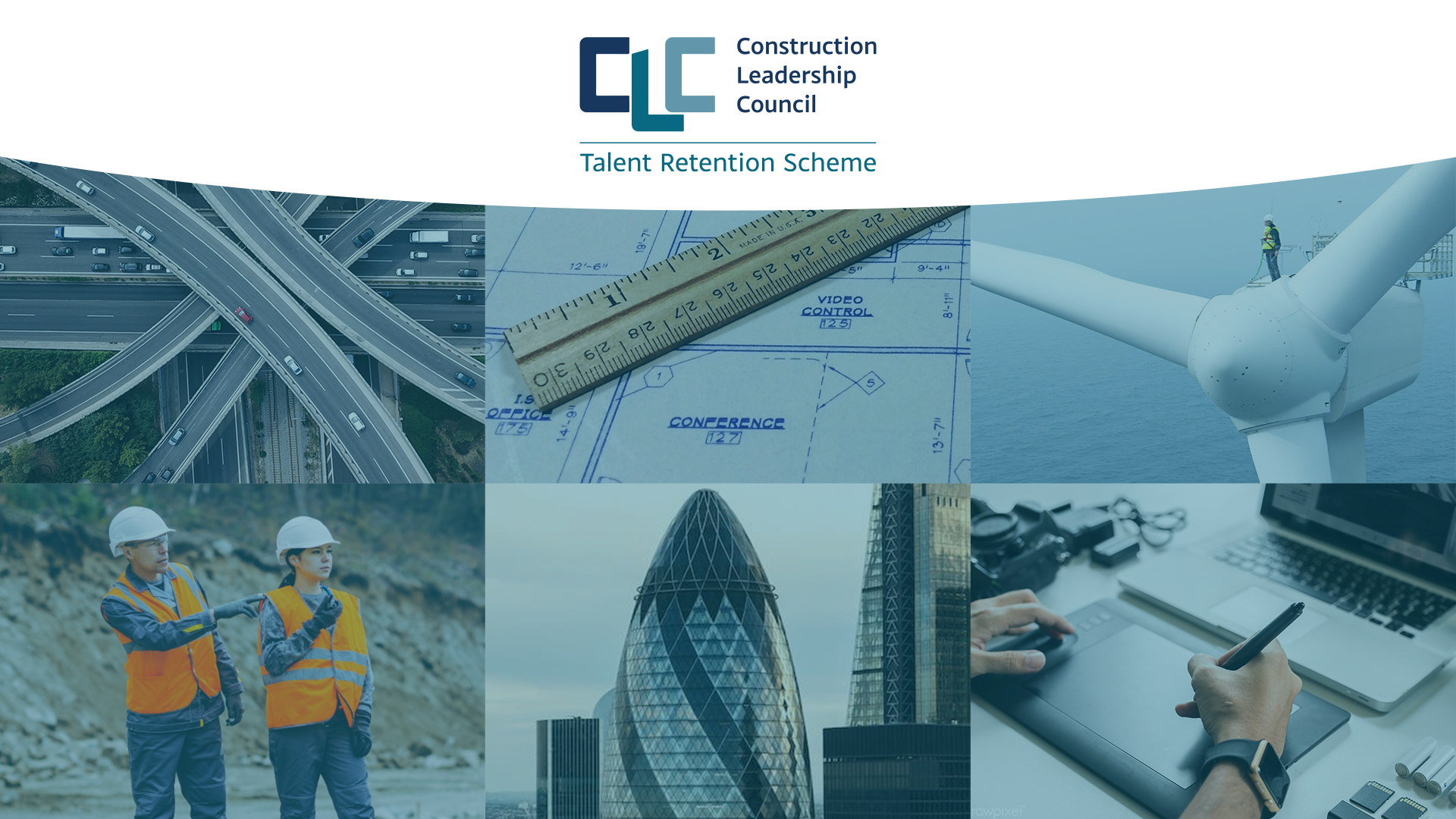 On 8 July 2020, Chancellor Rishi Sunak presented the Summer 2020 Economic Update, which included announcements about several initiatives to boost activities in the construction sector. This included a Plan for Jobs offering a £3 billion investment in building upgrades and job retention programmes to help sustain approximately 140,000 jobs for professionals in the building trades.

The £2 billion Green Homes Grants programme will permit homeowners and landlords in England to apply for vouchers to be used for environmentally beneficial improvements.

An additional £1 billion programme will be earmarked for green improvements to public buildings with the long-term goal of reaching net-zero carbon by 2050. Some specific projects mentioned in the Chancellor’s statement included:

On 4 August 2020, the Government made the announcement that tradespeople must register for TrustMark or Microgeneration Certification Scheme (MCS) accreditation to take part in the scheme, which will cover a range of green home improvements.TrustMark is the government-endorsed quality scheme covering work a consumer chooses to have carried out on their home. The Microgeneration certification scheme is a quality assurance scheme that accredits renewable microgeneration technologies which are used to produce heat and electricity.

The Chartered Institute of Building (CIOB) welcomed the introduction of the Green Homes Grants, which acknowledges the importance of ensuring a green recovery from the COVID-19 downturn.

The CIOB issued a statement urging the Government to incorporate additional decarbonisation measures into a sustained national retrofit strategy as a core element of the Government’s Industrial Strategy. Caroline Gumble, CEO of the Chartered Institute of Building, said: “The CIOB is appreciative of the Chancellor’s understanding of the importance of the construction sector in rebuilding the economy following this worldwide pandemic. To see this targeted support delivered for an industry which is an important driver of the economy is excellent. While the first steps are now in motion, many of these initiatives require further actions to ensure longevity and security, and we look forward to supporting the government and our colleagues in the sector to succeed in delivering solid measures to rebuild the economy.”

However, the CIOB expressed also concerns, stating: "Those carrying out improvement work must have the appropriate skills and qualifications necessary to do so properly. This will require a significant training and retraining programme for retrofitting skills as well as a strong commitment from the Government to ensure long-term investment in the sector. The CIOB urges the Government to ensure these pave a clear pathway into long-term employment to avoid the mistakes of the past and prevent skills shortages in the construction industry."

On 3 August 2020, further details of the Green Homes Grant scheme were announced:

In November 2020, it was announced that the voucher scheme would be extended until the end of March 2022. However, despite this announcement, the government reverted to the original closing date and shut the scheme in March 2021.

The Construction Talent Retention Scheme is supported by the Construction Leadership Council (CLC) and a number of other industry organisations. It is based on an online portal model previously used in other sectors to achieve two primary goals:

Electrical Contractors' Association (ECA) CEO Steve Bratt, who is a member of the CLC coronavirus taskforce, commented: “ECA supports the Construction Talent Retention Scheme as a further mechanism for keeping people employed and retaining valuable skills within the industry. The key to ensuring this works for employers will be in the detail, which we look forward to contributing to. Engineering and electrotechnical skills are vital for delivering housing and infrastructure, as well as decarbonising and digitalising the economy. It is therefore key that as many skilled workers as possible are retained in employment or active work within the industry.”

Construction Leadership Council (CLC) co-chair Andy Mitchell added: “This is a great example of what we can achieve when we work collaboratively with Government and we look forward to continuing in this spirit when the proposals and recommendations of our broader Roadmap to Recovery are published. In the meantime, we will work with our members and industry stakeholders to encourage the scheme’s use and success.”

The announcement also included programmes designed to help employ young people between the ages of 16 and 24. The Kickstart Scheme proposes investments in those individuals who are just joining the workforce.

Through a new package of support schemes, training courses and apprenticeship opportunities, the Government plans to offer incentives to those young people who may otherwise face long-term unemployment. As part of the Kickstart Scheme, financial bonuses will be given to businesses that hire new apprentices (this is in addition payments that are already provided by the Government).

On 3 August 2020, the government confirmed that tens of thousands of new homes and infrastructure projects had been given the green light with nearly £1.3 billion of investment.

More than 300 projects in England will receive a share of the £900 million Getting Building Fund, announced by the Prime Minister in June, to invest in shovel-ready housing and infrastructure projects.

Retrieved from "https://www.designingbuildings.co.uk/wiki/Get_ready_for_green_jobs_and_upgrade_projects"
Create an article

The art of scagliola