Recommendations for implementation of the National Retrofit Strategy 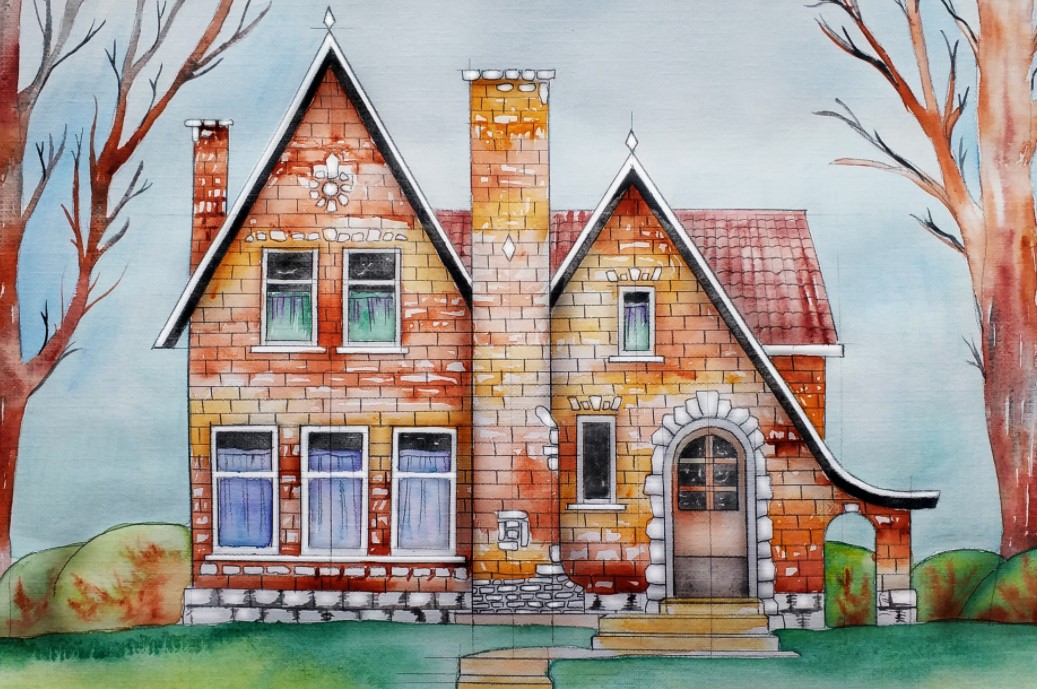 On 27 May 2021, a panel of thought leaders presented their recommendations for implementing the National Retrofit Strategy (NRS) and shared their opinions as to why the country needs one.

[edit] Moving forward with the NRS

Brian Berry, Chief Executive of the Federation of Master Builders opened the session by explaining that the NRS is part of the Government’s 10 point plan for a Green Industrial Revolution announced in November 2020. As a component of the “Build Back Better” programme to support green jobs, the Government has accelerated the pathway to net zero by revising targets.

“The UK has a legal obligation to deliver net zero by 2050, but we’re not going to do that unless we look at our homes in this country,” Berry explained. “While the housing stock is rich and varied, its age makes it one of the least energy efficient in Europe.”

[edit] Why aren’t energy efficiency measures being put in place?

Berry cited long-term Government shortcomings and a lack of leadership as partly responsible for lack of action. Consumers' need for clear and accurate guidance has also been an issue, while lack of financial incentives has been another obstacle, “and unfortunately, when they do come into play, like the Green Homes Grant, they haven’t proved to be very successful,” Berry noted.

“While there was clear consumer demand [for the Green Homes Grant], the process for that was obviously over complicated, and there was a lack of supply,” he continued. Examples like this undermine the confidence of consumers and jeopardise their willingness to pursue other Government sponsored measures for retrofitting their homes.

Acknowledging the skills shortage facing the construction industry, Berry pointed out that this issue was detrimental to knowledge acquisition and training directly related to carbon reduction measures. He also suggested there is a lack of qualification requirements for people entering the industry and emphasised the seriousness of these shortcomings, particularly as they relate to the older buildings (constructed prior to 1919) that make up a significant portion of the country’s housing stock.

[edit] A 20 year plan with results

While the Green Homes Grant programme failed, Berry feels that long-term Government intervention - with builders at the heart of the plan - may be a more successful approach to upgrading older homes across the country.

Another recommendation is to focus on the consumer, who has historically been poorly informed regarding the benefits of retrofits, and has found it difficult to secure financing for projects. “Retrofits need to be affordable and accessible to all, which is why we need a range of incentives to kickstart the retrofit market,” Berry explained.

[edit] Working through the phases

Broken down into four phases, the NRS is intended to run from 2021 until 2040. The phases will be designed to:

Russell Smith, Managing Director at Parity Projects, pointed out that as a practitioner, he recognises there has been an enormous problem within the retrofit industry. However, he the industry has shown it can unite behind a collective purpose.

At the core is the need for 400,000 new tradespeople for the NRW. This can drive economic growth throughout the country, as long as the programme is set up properly.

In terms of addressing the need for training - particularly for experienced members of the industry - Smith introduced the concept of a “safe space”. This would be a place where those with experience (but who don’t know how to perform tasks related to the NRS) would be encouraged to try new things safely.

“The thrust for making this happen we believe, and this is a bit of a ‘Marmite topic’, is having a central agency akin to the way the Olympic Delivery Authority was set up. Not just to be a manager, but to inspire and lead practitioners and contractors to get them into the industry. They need long-term leadership and long-term visions to make that happen,” Smith said.

All components of the phased plan are required in order for it to work. It is not a pick and choose approach, Smith explained. These components include:

Properly procuring the NRS should produce multiple benefits to communities. This does not mean the Government uses top down strategies with big companies that subcontract down several levels and “suck all the money out of this model,” Smith explained. Instead, he advocated “putting small companies in charge in each of the towns and villages to make sure the money stays in those areas.”

Suggestions for moving the NRS to a long term, workable policy were presented by Natalie Bennett, Green Party Member of the House of Lords. Noting how things can be done differently, Bennett voiced her confidence in retrofitting the UK housing stock, especially now that so many people are talking about it.

Stressing the existence of co-benefits, she sees it not as levelling up (as the Government calls it), but as “spreading out”. This means “spreading prosperity to every community in the land ...through small business opportunities and job opportunities everywhere”.

Bennett then raised the issue of the fabric of buildings, which she sees as a key to a successful programme. “There’s a lot of inclination in the Government (and it doesn’t just come from one side of Government) to look at the big, shiny new things. While there is potential in these things, in order for them to work, they demand properly insulated homes and will work far more efficiently under those conditions”, she explained.

Regardless of political instability, Bennett feels a long-term strategy is essential. “It must be generally, politically agreed so it will hold through different governments….Society must agree to a new system as well in order for it to work," she stated.

The construction industry is in a position to push for the NRS, so politics is “something that you do--it’s not something that’s done to you” she said, adding that “the Green Homes Grant was everything you should not do. The best thing that can come out of that is to try and turn it around and say let’s do something better, that’s long-term stable and secure”.

Retrieved from "https://www.designingbuildings.co.uk/wiki/Recommendations_for_implementation_of_the_National_Retrofit_Strategy"
Create an article