A level results day 2021: Students consider jobs of the future after the pandemic 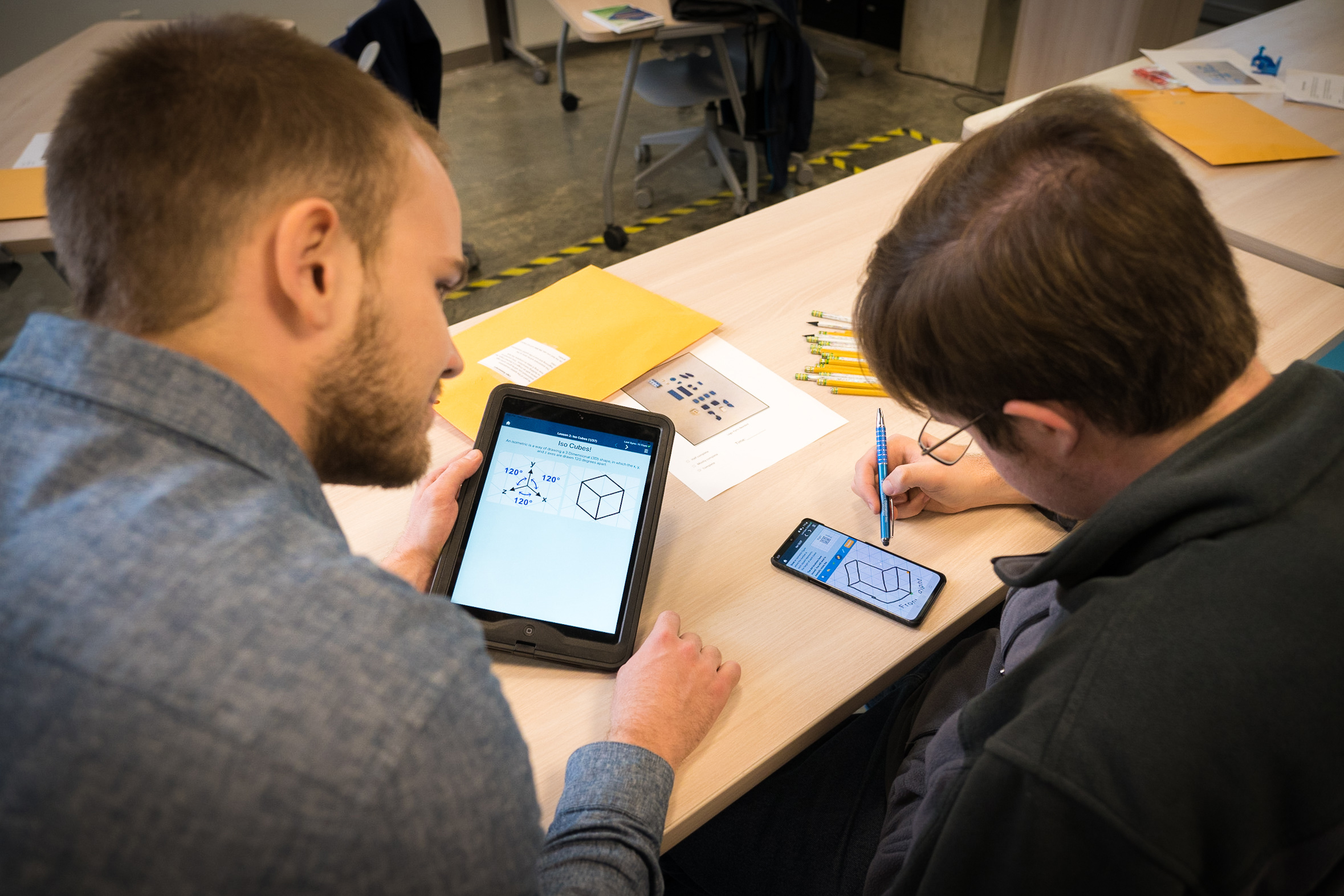 On A level results day in 2021, school leavers across the UK are re-evaluating their career priorities after the COVID-19 pandemic.

[edit] More than plugs and sockets

Jobs of the future that will deliver net zero carbon by 2050 and fight the effects of the climate crisis are growing in appeal to school leavers. With the right training, electrotechnical professionals can help the UK significantly reduce its carbon emissions through their day-to-day work. Successful careers in this field often start with an apprenticeship and on the job learning, yet school leavers lack information on the best route to follow.

“Apprentices are the bedrock of the electrotechnical and engineering services industry. Those employers able to retain and hire new apprentices can expect a healthy return on their investment, as well as longer-term benefits such as more sustainable business growth and stronger capability in new technologies.”

Daren Pool, Managing Director of Triple Star Fire and Security, a member of the Fire and Security Association, said, “Becoming a tradesperson offers steady work and good pay without the burden of student debt. If a person has an entrepreneurial streak, they could even open their own business. Since so many people have gone to university and avoided trades careers for so long, there is now a dire need for workers with the skills to keep the lights on, keep our buildings safe and deliver net zero.”

According to a study by housebuilder Redrow, more than a third of 16- to 21-year-olds are less likely to choose a university education than they were before the pandemic of 2020/2021. At the same time, almost half (42%) of young people say they are now more likely to consider on-the-job learning and apprenticeships.

More than a third (36%) said they were concerned about their job prospects since the onset of the pandemic, and the proportion of young people offered information about apprenticeships via school was found to be at a four-year low – matching ECA’s own finding that only 1% of school leavers were advised to consider an electrical or plumbing career by teachers - and 2% by school career advisors.

A survey carried out by ECA showed that a quarter of 18- to 24-year-olds thought low pay levels were a barrier to a career in the trades. More than a quarter also perceived a lack of opportunity for career progression.

These notions could not be further from the truth. Figures from the FMB show the average annual salaries for qualified plumbers and electricians range from £47,500 to £51,000. Meanwhile, the average graduate salary is around £23,000. Subsequent career progression into technician, management, commercial and professional roles can boost earnings further to £60,000 and above.

Data from the Office for National Statistics (ONS) reveals that 18% of Brits overall have considered a trades career after the COVID-19 pandemic. A further 18% found employment within a trade sector during the pandemic to pick up additional work or start a new career.

Ruth Devine, Managing Director of SJD Electrical said, “With over 200,000 redundancies and over nine million workers on furlough at the height of the lockdowns, young people want to make informed decisions about how to take the next step and find rewarding, challenging and fulfilling jobs.”

NP This statement is based on December 2020 numbers.

In 2020, ECA partnered with TESP, BESA, the Renewable Energy Association and Solar Energy UK to produce the Skills4Climate industry report, examining ways to ensure the electrotechnical sector has the required skills base to deliver net zero by 2050.

The report found that 88% of engineering services employers support a green recovery, yet a quarter (25%) said they would not be able to find competent workers to meet an increase in demand for net zero technologies.

Almost three quarters (72%) said that poor careers advice for young people was the main barrier to new entrants to the industry.

“Undertaking an electrical apprenticeship was the best decision I ever made,” he said. “It gave me the opportunity to learn about electrical theory and the practical elements of how to install various cabling methods, containment, switchgear and electronics.

“Far from restricting career choices, undertaking an apprenticeship has opened so many doors for me and allowed me to develop as I wanted, at a pace that suited me.”

For those looking to enter the electrotechnical industry, a series of recommended training routes have been developed by The Electrotechnical Skills Partnership (TESP) to provide clear direction on the right paths to becoming a qualified electrician.

The Electrical Careers website, from TESP, is also full of testimonials from people enjoying varied roles in the industry.

Find out more about apprenticeships and training through ECA's Education and Skills portal.

This article was originally released on the ECA Today website under the title, 'A Level results day 2021: School leavers look to "jobs of the future" post-pandemic'. It was published on 10 August 2021.

Retrieved from "https://www.designingbuildings.co.uk/wiki/A_level_results_day_2021:_Students_consider_jobs_of_the_future_after_the_pandemic"
Create an article