Careers in the electrotechnical industry 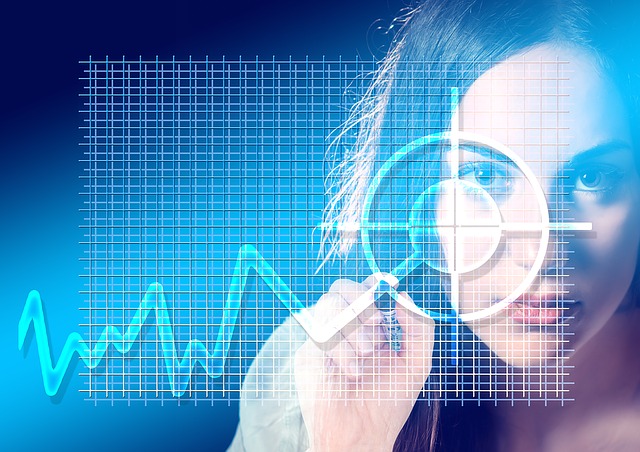 On A Level results day, it’s common for emotions to run high. But whether students’ results are expected or a surprise, an apprenticeship can lead to an exciting, rewarding, varied and well-paid career.

A survey carried out last year showed that a quarter of people aged 18 to 24 think low pay levels are a barrier to a career in the electrical and plumbing industries. More than a quarter also perceived a lack of opportunity for career progression in those fields.

These notions could not be further from the truth: the average annual salaries for site managers, plumbers and electricians range from £47,625 to £51,226. Meanwhile, the average graduate salary is around £23,000.

“Undertaking an electrical apprenticeship was the best decision I ever made,” he said. “It gave me the opportunity to learn about electrical theory and the practical elements of how to install various cabling methods, containment, switchgear and electronics.”

“Far from restricting career choices, undertaking an apprenticeship has opened so many doors for me and allowed me to develop as I wanted, at a pace that suited me.”

ECA Member apprentices Katie Harvey, Jordan Bancroft, and Harry Bartle also decided to take the leap and launch their careers with an apprenticeship. You can read their stories at the links above.

The Electrical Careers website, from TESP, is also full of testimonials from people enjoying varied roles in the industry.

A career in electrical engineering, design or installation can open a whole world of opportunities, and it all starts with an apprenticeship. Take the next step and watch this video to be inspired.

Find out more about apprenticeships and training through ECA's Education and Skills portal.

This article originally appeared as ‘Do the maths: consider a career in the electrotechnical industry’ on the ECA blog, posted 16th August 2019.

Retrieved from "https://www.designingbuildings.co.uk/wiki/Careers_in_the_electrotechnical_industry"
Create an article