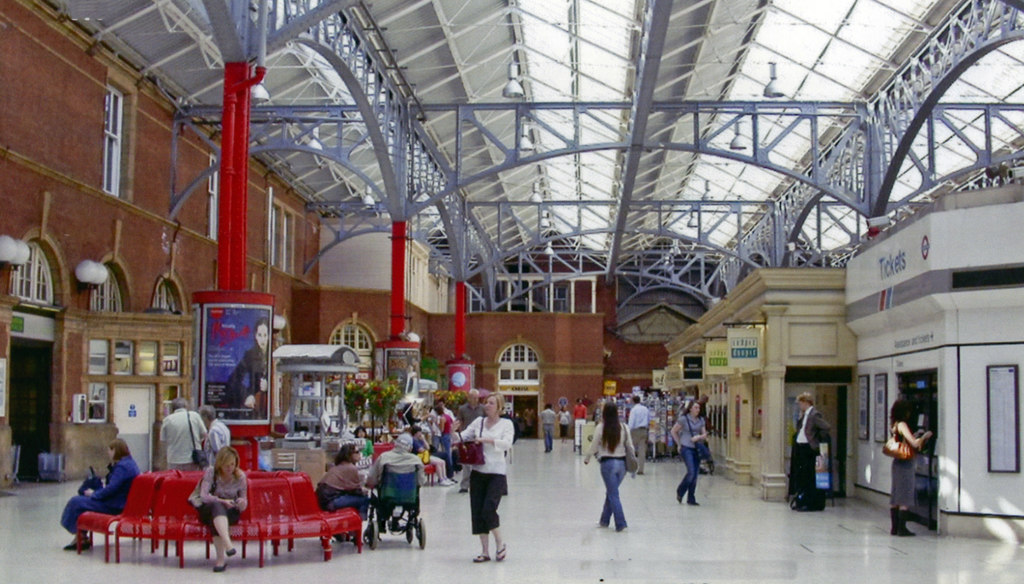 Design, build, finance, transfer (DBFT) is a project delivery method that allows one contractor with expertise in design, construction and financing to be appointed to design, construct and arrange financial resources for the works. This is similar to design build finance and operate (DBFO), except that the contractor eventually transfers ownership of the project back to the client. Variations include: design build operate (DBO), and build, own, operate, transfer (BOOT).

Design, build, finance, transfer can be attractive to some clients, as it designates a single point of responsibility for delivering the project. However, some clients consider it is only appropriate for more simple projects where design quality is not the main consideration.

Private Finance Initiative (PFI) is a commonly used form of PPP. PFI is one of the three procurement routes favoured by the Government Construction Strategy for central civil government projects. The risk associated with PFI projects is transferred to the building contractors, and operating companies may charge high prices in return. This type of financing is both attractive and controversial, since PFI projects do not appear on the balance sheet of public entities. For more information see: Private Finance Initiative.

Under a DBFT arrangement, a contractor (the private organisation in a Public Private Partnership) undertakes to complete a project which they are granted a concession to design, build and finance by a public sector partner, typically a government department. The public partner may provide limited funding or other benefits (such as tax exemptions), but the private organisation accepts most of the risks.

The contractor may use their own in-house designers to design the building, or they can appoint consultant designers. The client's designers can also be employed by the contractor to help complete a design which they have begun (as with a consultant switch or novation on a design and build project).

Contractor's proposals (CP) are then prepared in response to the employer's requirements. The phrase 'contractor's proposals' (CP) generally refers to documentation prepared by tenderers where the tenderer is to design parts of the works.These present the contractor's suggested approach for designing and constructing the building, along with the comprehensive price for the works.

As DBFT can result in a long-term relationship between the client and contractor, since it is typically entered into before any significant design work is undertaken and can last until completion of construction, which can be many years on a large infrastructure project. Consequently, it is extremely important that the client defines their requirements very carefully, in particular the quality that is required and how it will be judged. A great deal of risk is given to the contractor, and the price they offer will reflect this.

Once the project is complete, the private organisation can then transfer the control of the project to the public sector partner, either freely or for a fee that is stipulated in the original contract.

One example of this procurement method is the rail upgrade project undertaken on behalf of Chiltern Railways. Known as Evergreen 2, this project added two platforms to the old carriage sidings at Marylebone Station, London. It was delivered under a DBFT arrangement between Carillion Construction Ltd (as the overseeing contractor) and Sumitomo Mitsui Banking Corp Europe Ltd (as the provider of financing).

Once completed, the assets were purchased by Network Rail and then added to their Regulatory Asset Base. The project was completed in two years and was the first of its kind in the rail industry.