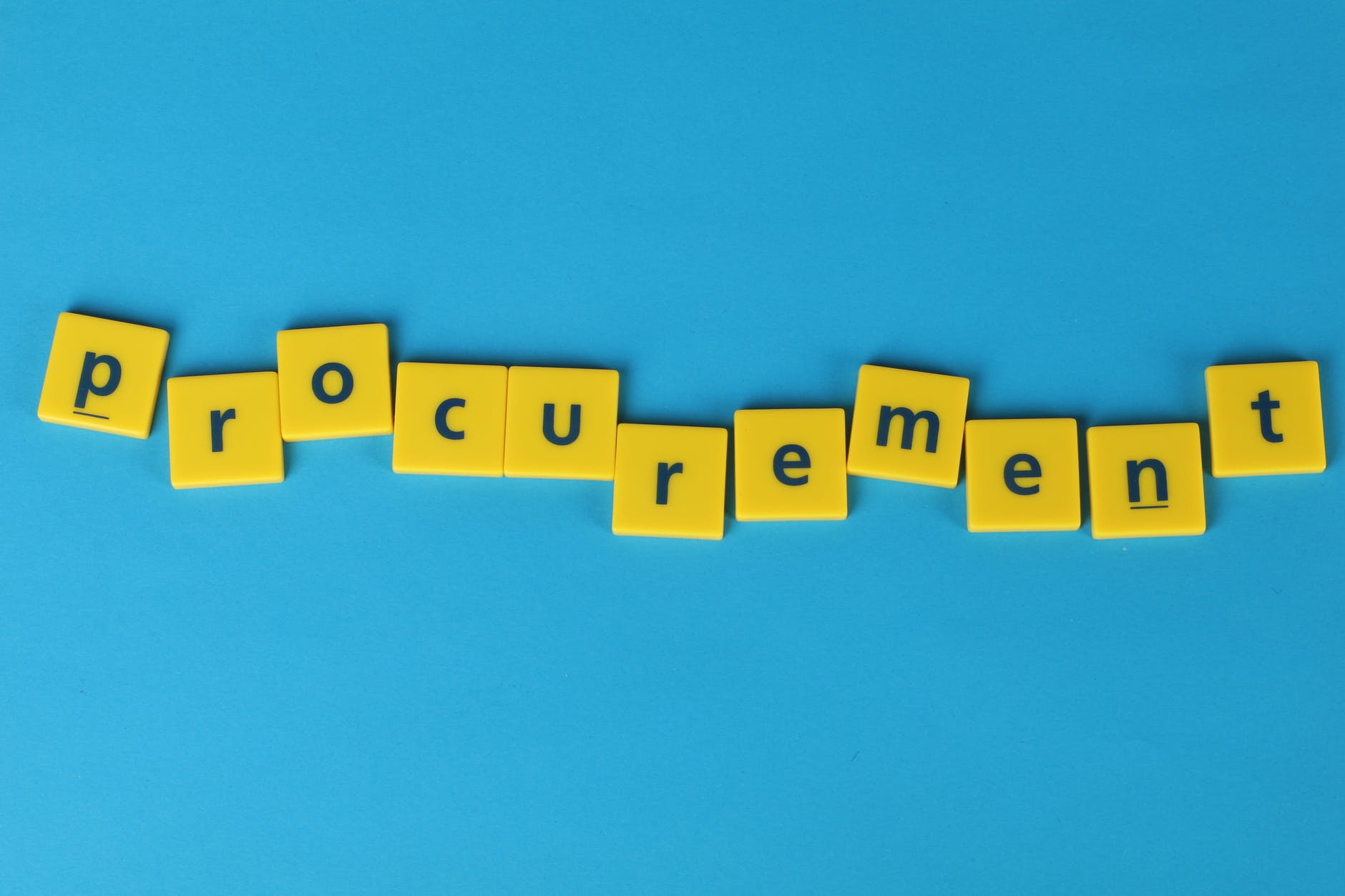 Procurement is the process of purchasing goods or services. There are many different routes by which the design, construction and operation of a built asset can be procured.

Build, lease, transfer (BLT) is a form of procurement in which a private contractor builds (and finances) a project on behalf of a public sector partner (or client) and then leases the project back to the client for a predetermined period (referred to as the lease or concession period).

The development is then occupied by the client, who pays rent to the contractor for a minimum term under a leasehold agreement. The level of the rent is generally a function of the total development costs (including land acquisition, design, construction and operating costs).

At the end of this period, the contractor transfers the ownership of the project to the client for a price that was previously agreed.

This is a type of public private partnership (PPP). PPPs are a very broad range of partnerships in which the public and private sectors collaborate for some mutual benefit. PPPs can be arranged with either central or local government.

In theory, one of the benefits of this sort of procurement route is that the contractor has to consider the full life cycle of the development when making design and construction decisions. The drawbacks include the complexity of project agreements, and the difficulty of estimating costs and risks over long periods. Private Finance Initiative (PFI) projects, a form of PPP, have come under significant criticism for not delivering value for money to public sector clients.

In some instances, the public sector partner may include operations in its BLT arrangement. However, it is more common for the client to handle operations while the contractor takes responsibility for maintenance during the period of the lease. At the conclusion of the concessionary period, maintenance (and operations, if applicable) typically reverts to the client.

This procurement method is sometimes used for healthcare, education and transportation facilities, although it may be suitable for other types of public projects such as roads, bridges, dams, railways, tunnels, and so on, or facilities such as prisons, libraries, leisure centres and so on.

Related forms of procurement (some of which are essentially different descriptions of the same process) include:

Retrieved from "https://www.designingbuildings.co.uk/wiki/Build_lease_transfer_BLT"
Create an article