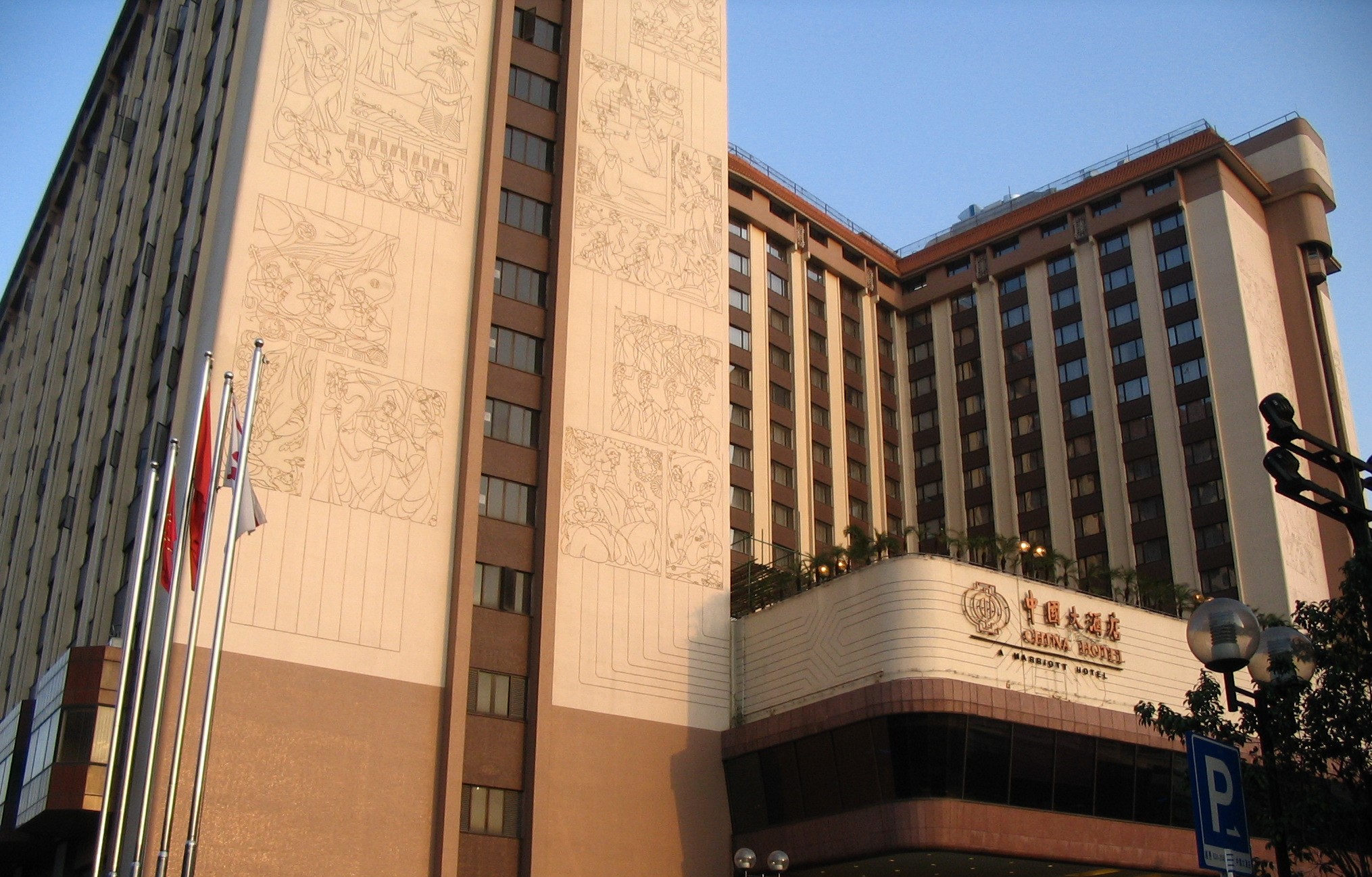 Under a BOT contract, a private organisation undertakes to complete a project, such as an infrastructure project, for which they are granted a concession to finance and build by a public sector partner, typically a government department. The public partner may provide limited funding or other benefits (such as tax exemptions) but the private organisation accepts most of the risks.

The private organisation is then granted the right to operate the project for a specific period of time and they receive a concession for that.

This form of arrangement is used in some parts of the United States and in other regions of the world.

One early example of the method is the China Hotel in Guangzhou, Guangdong, China. Completed in 1984, the five-star hotel was delivered under a DOT arrangement between the local Guangzhou municipal government and several foreign entities. It was the first venture with foreign investment and management in China.

One of the leading sources of funds on the project, Hopewell Holdings Ltd of Hong Kong, operated the property for a fixed period of time upon its completion. In 1998, Marriott took over management of the property through to 2018. After that point, the ownership and management of the hotel was taken over by Guangzhou Lingnan International Enterprise Group Co. Ltd.

Retrieved from "https://www.designingbuildings.co.uk/wiki/Build_operate_transfer_BOT"
Create an article