Brutalism, also known as Brutalist architecture, is a style that emerged in the 1950s and grew out of the early-20th century modernist movement. Brutalist buildings are characterised by their massive, monolithic and ‘blocky’ appearance with a rigid geometric style and large-scale use of poured concrete. The movement began to decline in the 1970s, having been much criticised for being unwelcoming and inhuman.

The term ‘Brutalism’ was coined by the British architects Alison and Peter Smithson, and popularised by the architectural historian Reyner Banham in 1954. It derives from ‘Béton brut’ (raw concrete) and was first associated in architecture with Le Corbusier, who designed the Cite Radieuse in Marseilles in the late-1940s.

Brutalism became a popular style throughout the 1960s as the austerity of the 1950s gave way to dynamism and self-confidence. It was commonly used for government projects, universities, car parks, leisure and shopping centres, and high-rise blocks of flats.

Brutalism became synonymous with the socially progressive housing solutions that architects and town planners promoted as modern ‘streets in the sky’. With an ethos of ‘social utopianism’, together with the influence of constructivist architecture, it became increasingly widespread across European communist countries such as the Soviet Union, Bulgaria, Yugoslavia, and Czechoslovakia.

As high-rise buildings became associated with crime, social deprivation and urban decay, so Brutalism was increasingly reviled, and across the UK, many Brutalist buildings were demolished. Typical of this adverse reaction was the demolition in 2019 of the multi-storey car park in Welbeck Street, London W1. However, Brutalism has continued to influence later forms, associated with high-tech architecture and deconstructivism. In recent years, it has been critically reappraised, with certain buildings being seen as architectural landmarks.

In 2006, three architects from Boston, Massachusetts initiated a rebranding campaign to relabel Brutalism as Heroic architecture. The effort attempts to remove the negativity of the original term while preserving its reference to its scale and substance.

Some key examples of Brutalism include: 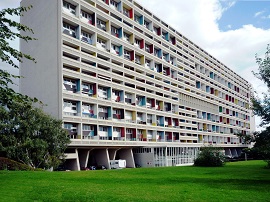 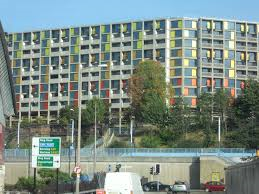 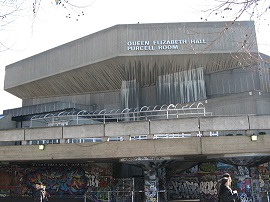 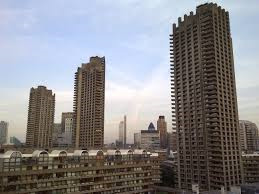 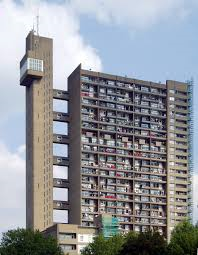 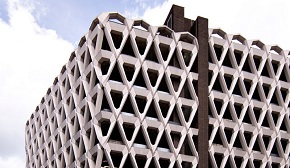