The French photographer Jonk describes himself as a 'ruins hunter', and has travelled across Eastern Europe documenting the remains of Spomeniks.

A range of spomeniks, which literally means 'monument', were built in the 1960/70s under former Yugoslavian president Tito’s regime. Their purpose was to pay homage to the Communist resistance to the Nazi occupation, and commemorate sites of important WWII battles or concentration camps.

Although according to the writer Owen Hatherley, 'there was no specific call or commission by Tito or the Yugoslav government for monumental sculptures, nor for abstract ones, nor were they all Second World War memorials as such.'

Jonk drove more than 5,000 km across the former Yugoslavia in search of these remaining structures, which are spread across Bosnia and Herzegovina, Serbia, Croatia, Kosovo, Montenegro, Macedonia and Slovenia.

In the 1980s, the monuments attracted millions of visitors every year, but when Yugoslovia burst into civil war many of them were damaged or destroyed. More than two decades after the country dissolved, some of the spomeniks remain as part of official memorials, some are more or less maintained and others are totally abandoned.

For a comprehensive history and exploration of the spomeniks, a massive amount of information, maps, photos and data can be found at the Spomenik Database. 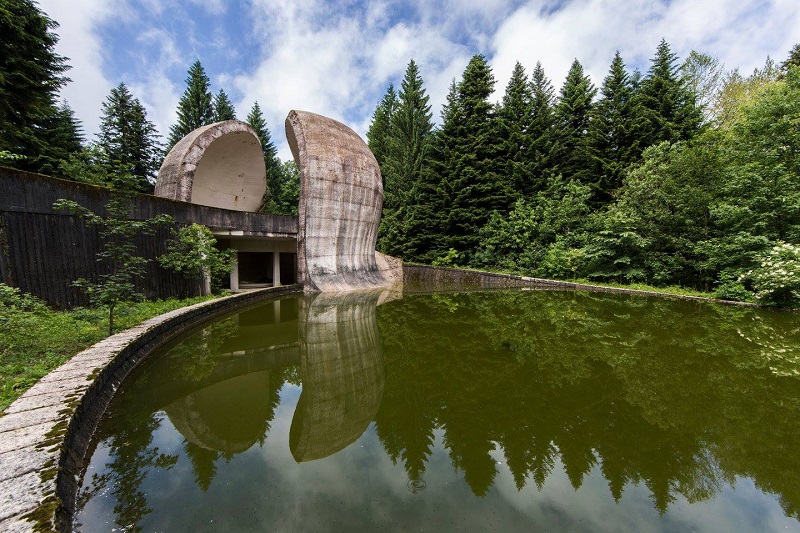 Grmec, Bosnia - Monument to the Revolution

Erected in 1970, designed by an unknown artist 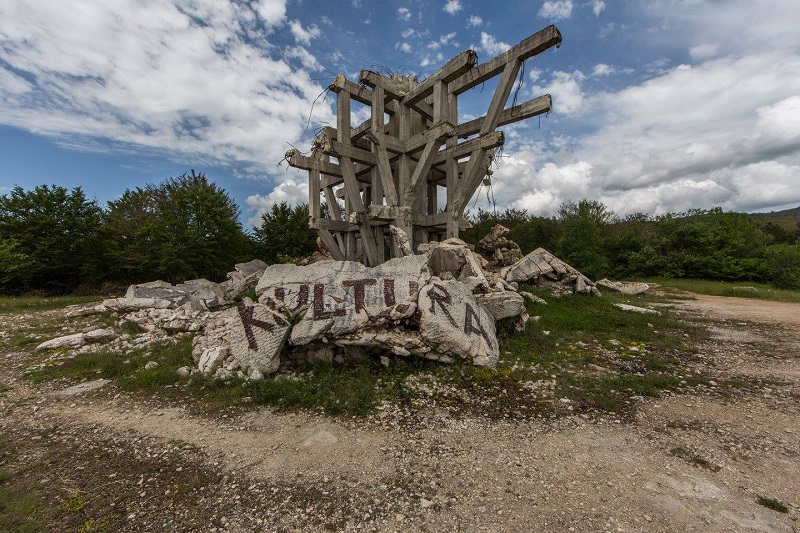 Erected in 1978, designed by Bosko Kucanski

Erected in 1970, designed by Petar Krsti. 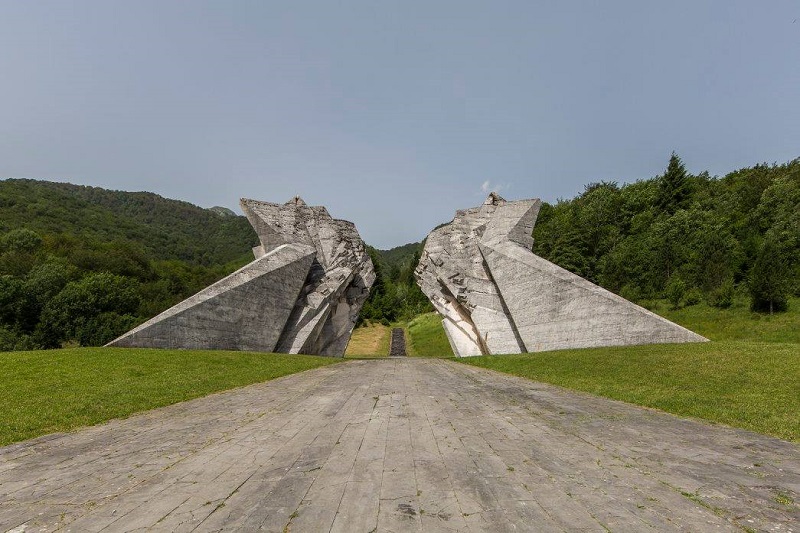 Erected in 1971, designed by Miodrag Zivkovic and Ranko Radovic. 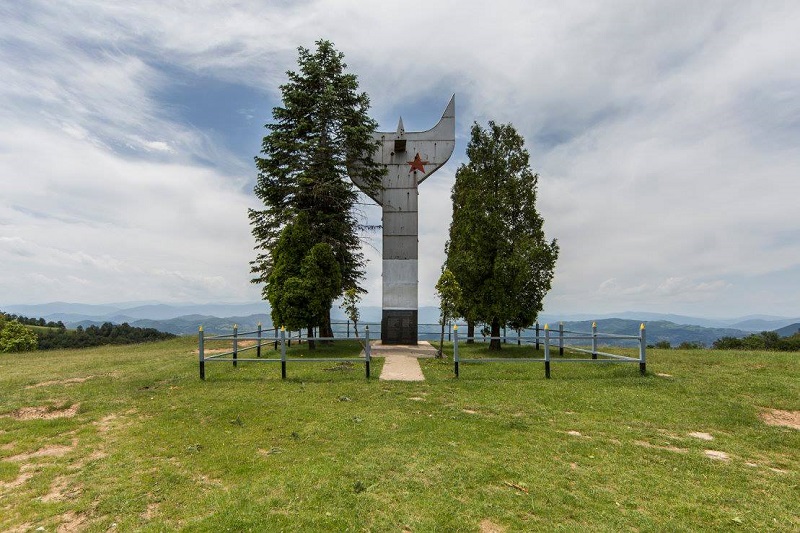 Erected in 1968 by an unknown designer 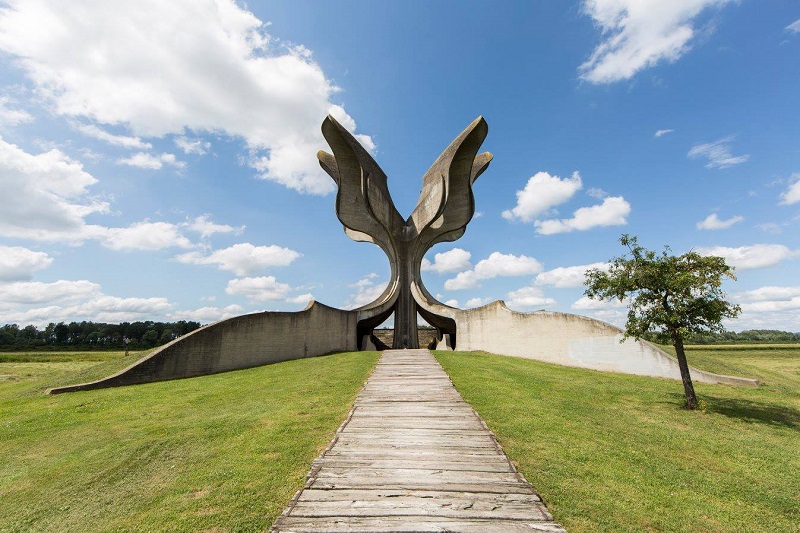 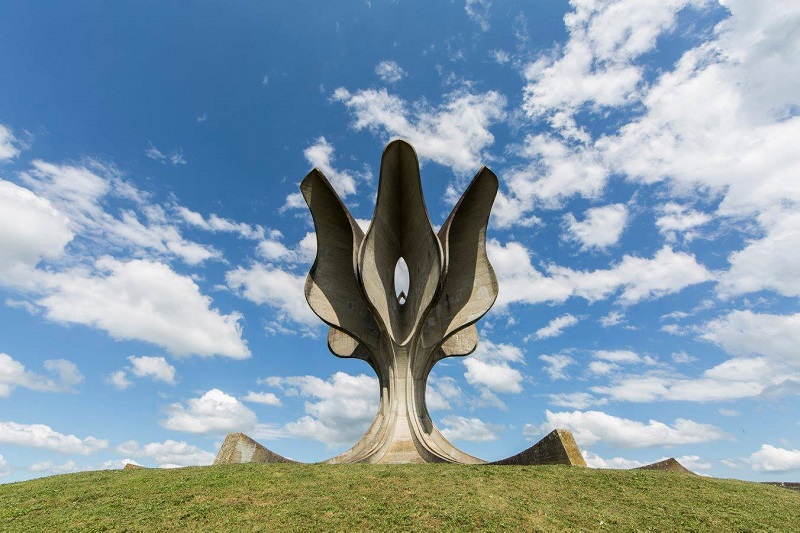 Monument to the victims of Ustase atrocities during World War II in Jasenovac.

Erected in 1966, designed by Bogdan Bogdanovi 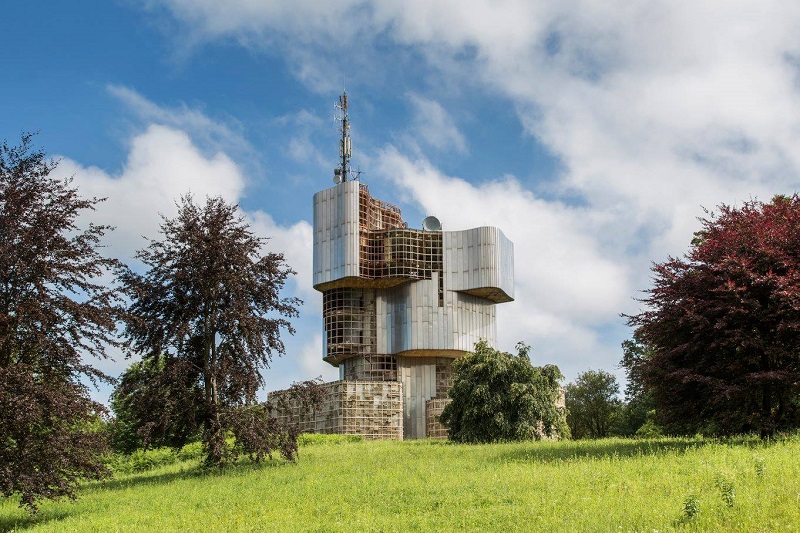 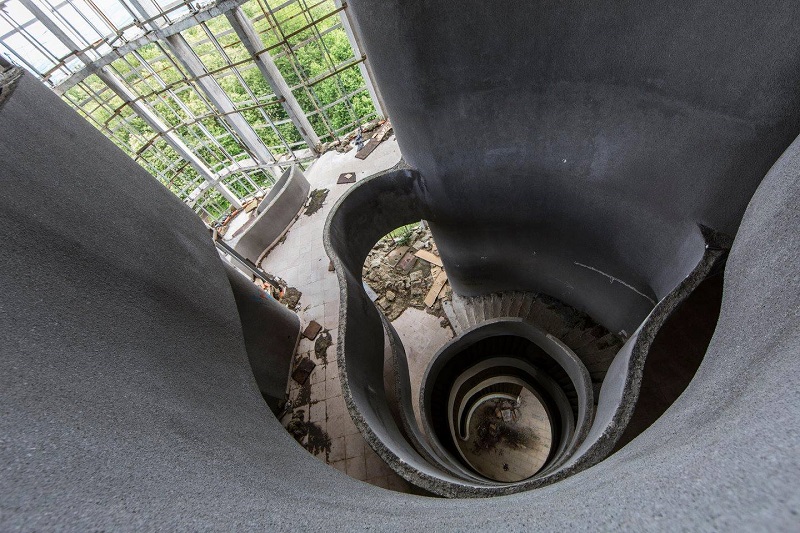 Erected in 1981, designed by Vojin Baki 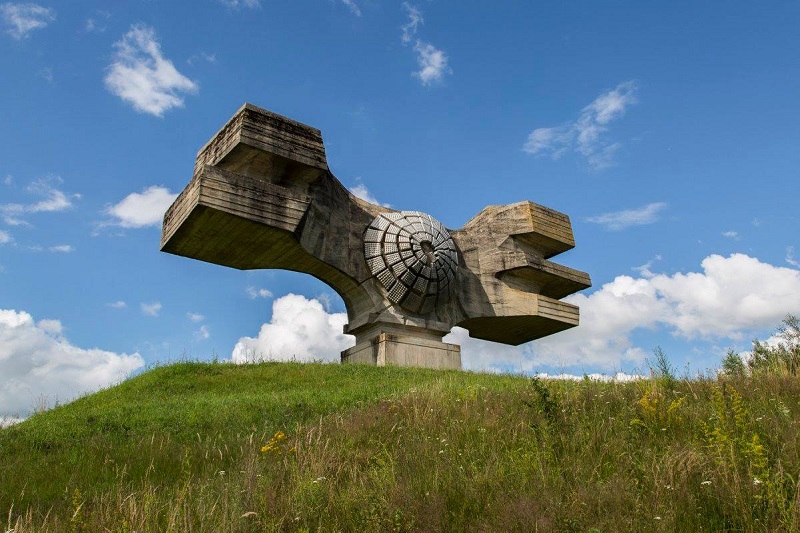 Podgari, Croatia - Monument to the Revolution

The monument was commissioned by President Tito to be dedicated to the people of Moslavina who died during World War II. The abstract monument was meant to symbolise power and triumph. 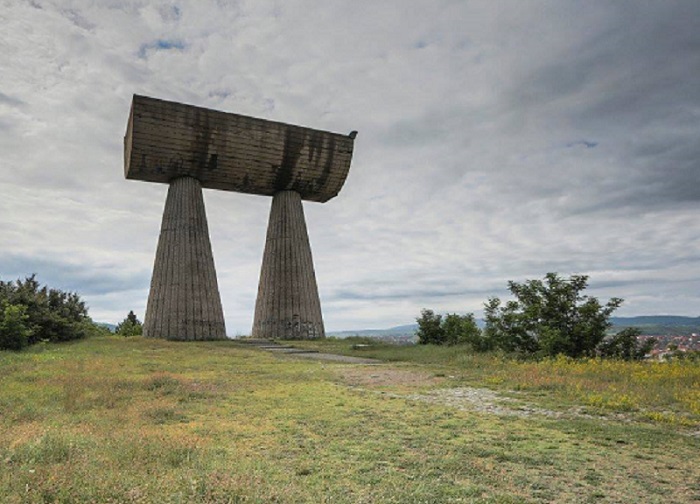 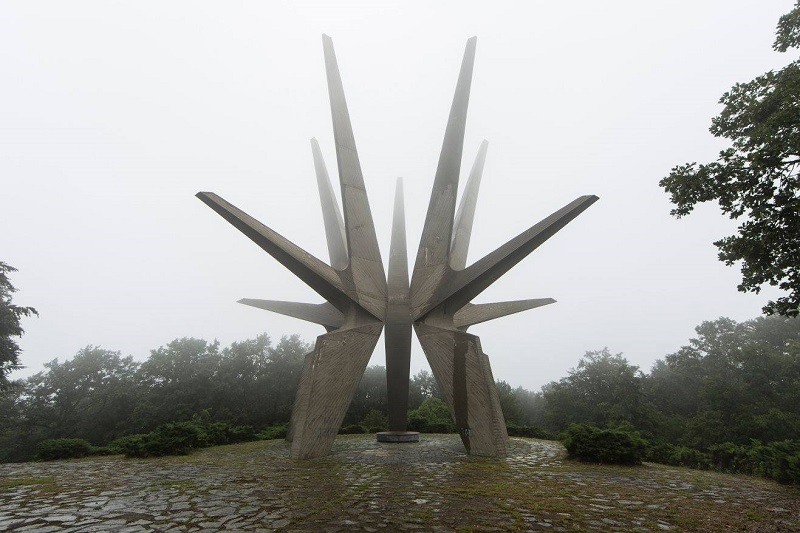 Erected in 1970, designed by an unknown artist 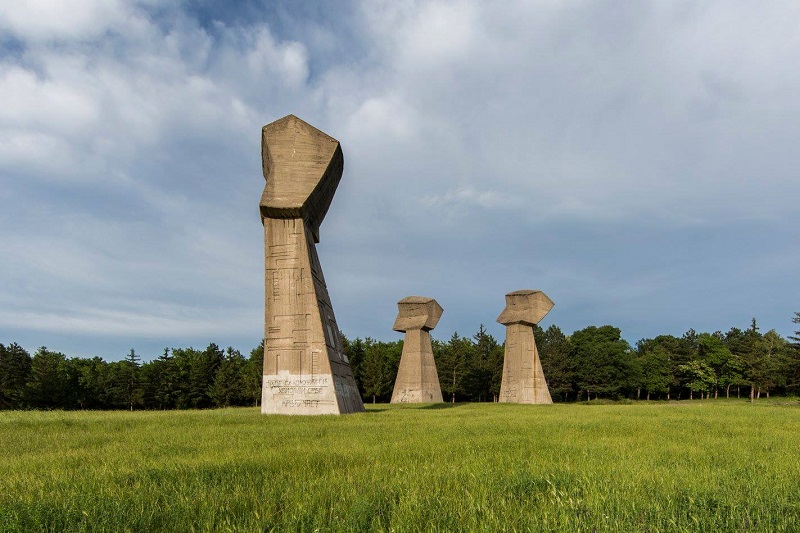 Erected in 1963, designed by Ivan Saboli

Retrieved from "https://www.designingbuildings.co.uk/wiki/Spomeniks"
Create an article