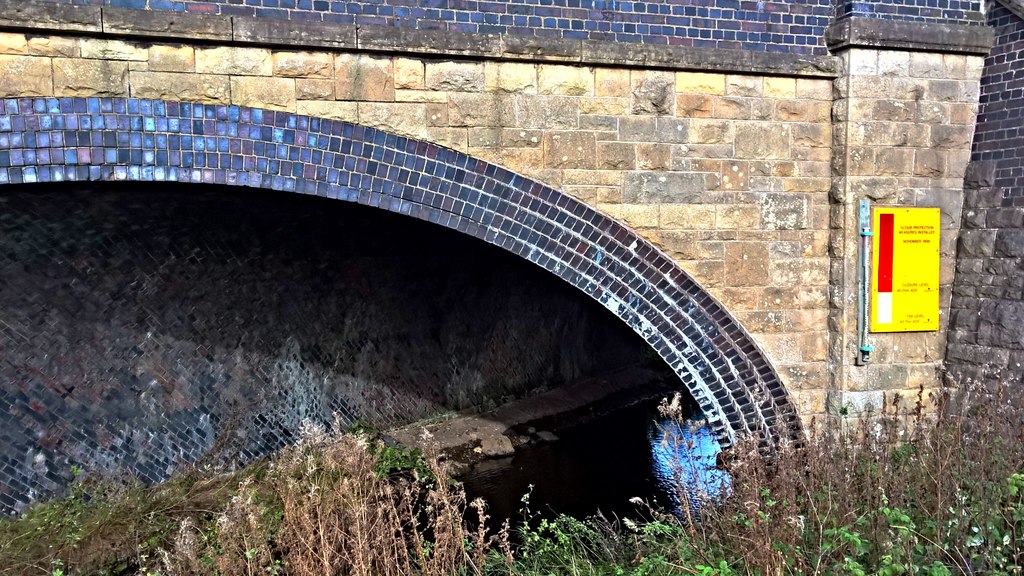 Bridges are one of the key elements of civil engineering. The basic principles of bridge design are dependent on the load-bearing structure, which relies on stable foundations.

There are a very wide range of construction methods available, however, bridge foundations constructed in water will usually involve the use piers or abutments. Scour is an engineering term used to describe what happens when holes (also known as scour holes) are caused by active water currents that occur around bridge piers or abutments. When severe erosion of the material at the base of the supporting structure takes place, scour can lead to structural failure of the bridge.

When bridge foundations are put into place into riverbeds or streams, the piers and abutments will often cause the water to move faster - creating contraction scour and altering the water’s flow. Over time, this change in flow can trigger degradation scour of the underlying surface, resulting in erosion that can lower the river bed or stream bed.

Piers and abutments are not the only things that can create changes in water currents that result in scour. If debris collects under a bridge or around its foundations, this can also create local scour. While this may not directly affect the structural integrity of the bridge, it can generate scour elsewhere and trigger a negative chain reaction as a result of the redirected water flow.

Loose soil usually causes the most common problems associated with bridge scour. However, man-made changes to the surrounding environment as a result of urbanisation can also trigger scour. The demand for natural resources and the increase in human activity (including debris) can alter water levels and currents. Flooding can also result in scour.

There have been many laboratory experiments devoted to establishing equations that can calculate scour. Piers and abutments are central to some of the studies, along with types of sediment, water flow rates and so on.

Work by hydrologists and hydraulic technicians in this area is important, since it can determine the viability of a bridge placed in certain locations. On site inspections record river flow and other geological details.

For existing structures, measurements are gathered and bridges are ranked based on their scour risk. This may result in the creation of a scour plan of action that includes monitors or sensors along with precautions to take if the safety of the bridge becomes compromised.

Published by the Federal Highway Administration (FHWA), these manuals include additional information about estimating scour depth. However, there is some research that questions the reliability of HEC-18 due to its use of sand sediment and not other more commonly found soil materials such as compact till, stiff clay and shale.

There are several techniques to prevent (or at least reduce) the occurrence of scour.

This term describes large stones, concrete blocks or even construction debris placed by engineers on shorelines that are adjacent to bridges. This is the most common form of scour remediation, although it is not deemed entirely reliable by the Federal Highway Administration under HEC-18 and 23. 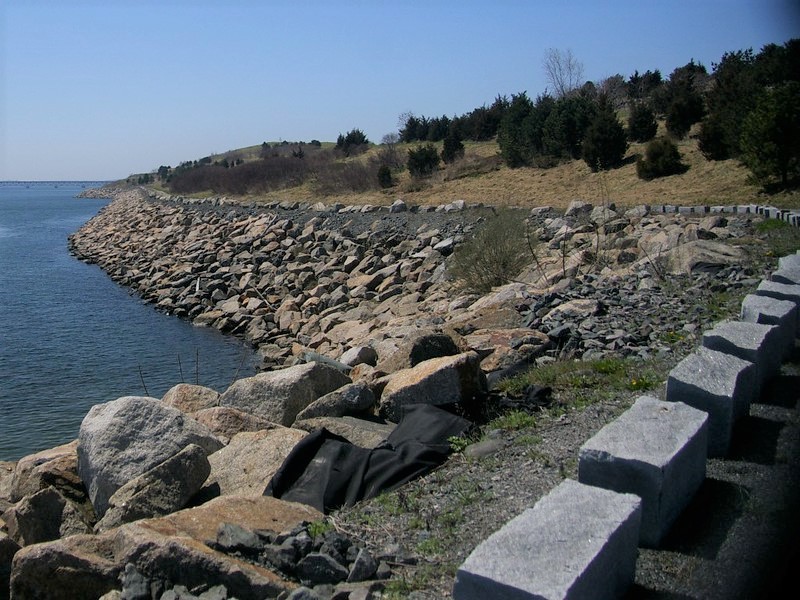 Part of the riprap seawall that helps control erosion.

Angled channels can minimise corners that cause damaging water flow patterns that can create local scour.

Engineering structures situated on the river bank can be used to redirect the flow of the water and control undesirable patterns.

These can reinforce the bridge to strengthen it and prevent damage from scour.

In the United Kingdom, catastrophic bridge collapses are relatively uncommon. However, since the 1840s, scour related structural failures have been linked to approximately 15 deaths.

In October 1987, a tragic incident took place in Wales. Scour as a result of significant flooding resulted in the collapse of the Glanrhyd railway bridge, causing a train to fall into the River Towy. Three passengers and three crew members were able to escape, but there were four fatalities, including the train's driver and three passengers. Following this incident railway bridge inspection practises were revised.

More recently, scour was linked to other bridge failures, including:

Retrieved from "https://www.designingbuildings.co.uk/wiki/Bridge_scour"
Create an article