Autonomous vehicles and the insurance market 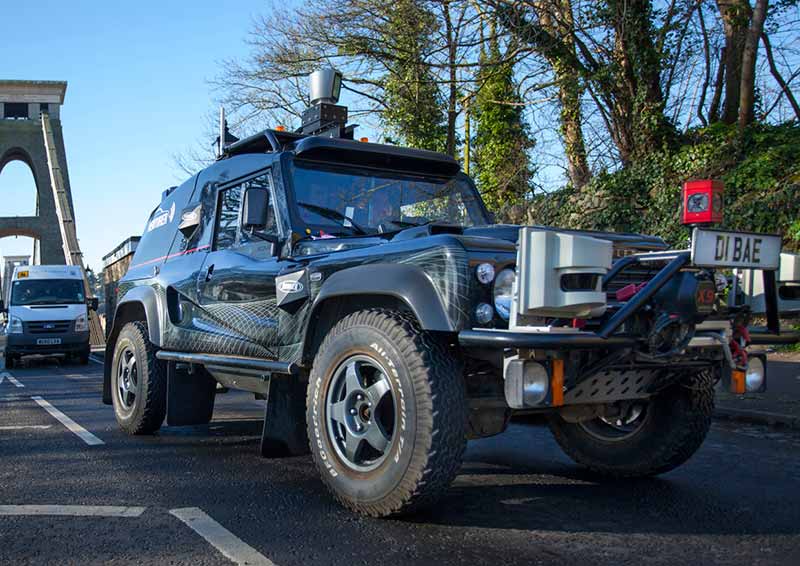 The Vehicle Technology and Aviation Bill 2017 promises answers to the question of how autonomous vehicles (AVs) can be insured.

From the moment AXA became involved with automated vehicle testing they were clear about the societal benefits they thought this technology could deliver - less accidents, safer roads, reduced congestion and a mobility solution for people who are currently unable to drive, and so on.

The initial risk was that the motor insurance market would be turned upside down, but the recently published Bill represents a great first step towards an insurance system that would be both familiar to customers and deliverable by insurance companies.

By effectively placing a strict liability on insurers to pay out in the event of an accident involving an automated vehicle, the bill retains the status quo and places road user and pedestrian safety at its core.

In addition, reaffirming the rights of recovery available to insurers under existing legislation (negligence, products liability, etc.), means that the burden of liability will not fall heavily on those who will be responsible for the pioneering research and development – motor manufacturers, tech and software companies – thereby potentially stifling innovation.

Frustratingly, there will be a delay to this bill becoming law as it won’t be passed in time for the general election (June 2017), but will hopefully be reintroduced in the next Parliament.

Further ahead, there are questions that insurers need to ask around the connectivity aspect of these vehicles.

With cars communicating with each other, with transport infrastructure or indeed a local network transport operator, then data privacy, data access for third parties such as insurers, and cyber security are issues that need to be resolved.

For example, as there is a move towards connected and autonomous vehicles becoming a reality, it would be preferable to avoid an unnecessarily proprietary approach to essential data requirements.

If the goal is to create a transport ecosystem that is rooted in connectivity, then it is important to recognise that relevant information will be generated by onboard automated features, by vehicle-to-vehicle (V2V) communications, and by vehicle-to-infrastructure (V2I) communications. A level of data sharing between the various parties will be absolutely key.

However, the fast-paced nature of change in this area, coupled with the collaborative approach that the UK government and all sorts of different companies are taking, suggests it won't be too long until we begin to get some answers.

This article was originally published here on 9 May 2017 by ICE. It was written by Daniel O’Byrne, Head of Public Affairs, AXA UK.

Retrieved from "https://www.designingbuildings.co.uk/wiki/Autonomous_vehicles_and_the_insurance_market"
Create an article