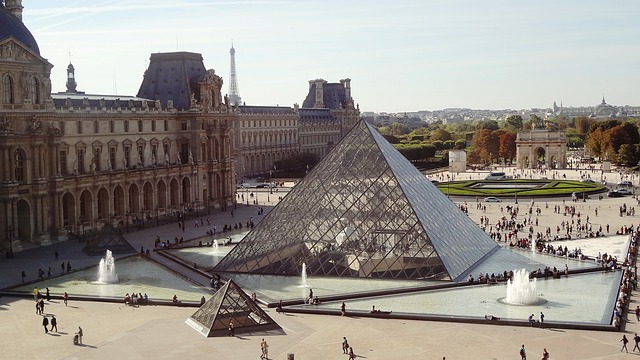 It first opened as a museum in 1793, during the period of the French Revolution known as the Reign of Terror. It was said that the act of opening an art museum to the general public in a building that had once been a royal palace was inherently revolutionary.

The museum houses some of the most famous and valuable pieces of art in the world, including the Venus de Milo statue, Leonardo Di Vinci's Mona Lisa, and The Last Supper.

In architectural terms, the Louvre is made of cut stone and is a vast complex of wings and pavilions on four main levels. Despite appearing to be unified, it is in fact the result of many phases of building, modification, destruction, and restoration that took place over several centuries.

The museum is housed in the Louvre Palace which was originally built in the late 12th century under Phillip II. It remained a residence of the French kings until 1682. The Louvre was altered frequently throughout the Middle Ages, being converted into a residence in the 14th century by Charles V, and being renovated into the French Renaissance style by Francis I in 1546.

The architect Pierre Lescot was one of the first to apply pure classical ideas in France, making the Louvre one of the most influential buildings of the Renaissance. ITs distinctive double-pitched mansard roof was the source of inspiration for many 18th-century buildings in Paris, as well as throughout Europe and the United States.

The buildings of the Louvre were enlarged during the 19th century. Towards the end of the Paris Commune, a socialist government established in 1871 that only lasted a few months, the Tuilleries Palace, the Louvre's west wing, burnt down shortly before the French army retook the city. The building stood for a few years before eventually being demolished and replaced with the Tuilleries gardens and the central courtyard of the contemporary Louvre.

For the bicentennial celebrations of the French Revolution in 1989, President Mitterrand commissioned the Chinese-American architect Leoh Ming Pei to build the Louvre Pyramid. Although controversial when first unveiled, it has since come to be accepted as a successful modernist juxtaposition to the classical architecture that surrounds it. Made out of steel and glass, it was designed to the same proportions as the pyramid of Cheops, reaching a height of 20.6 m and with a square base of 35 m. The pyramid's faces are covered by nearly 700 panes of glass. 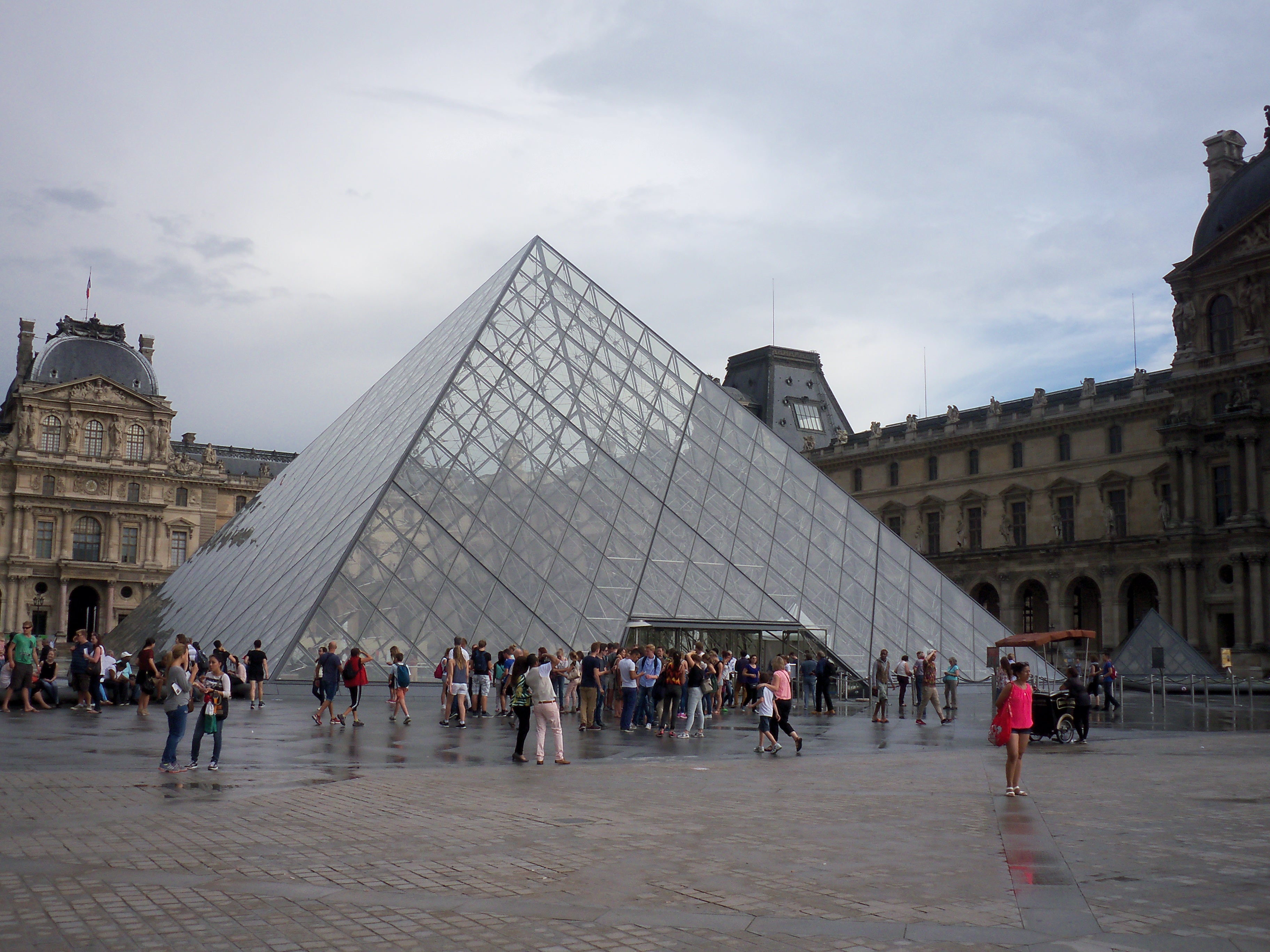 The Louvre is one of the major tourist attractions of Paris, receiving an estimated 9.6 million visitors a year. 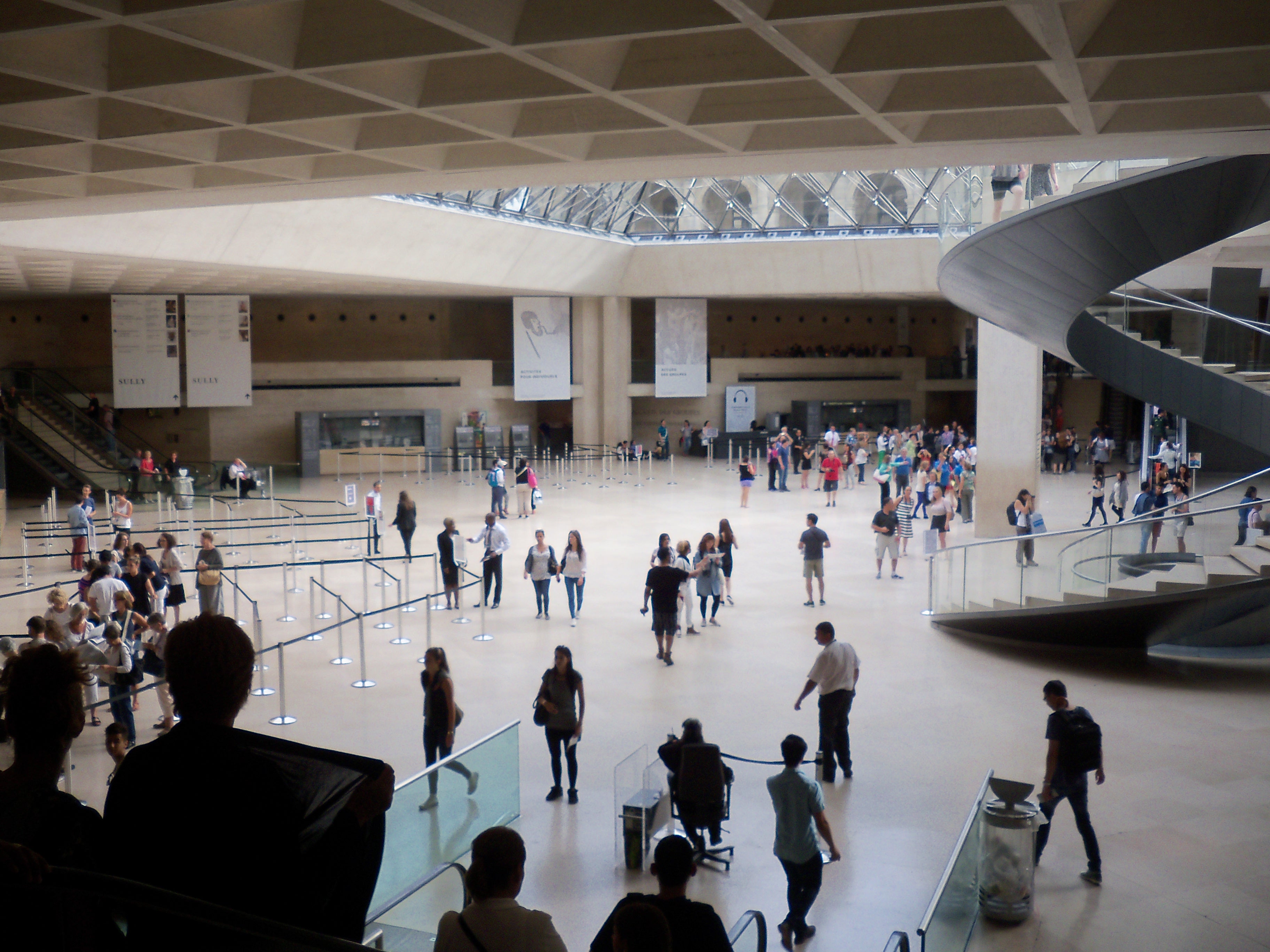 Retrieved from "https://www.designingbuildings.co.uk/wiki/The_Louvre"
Create an article