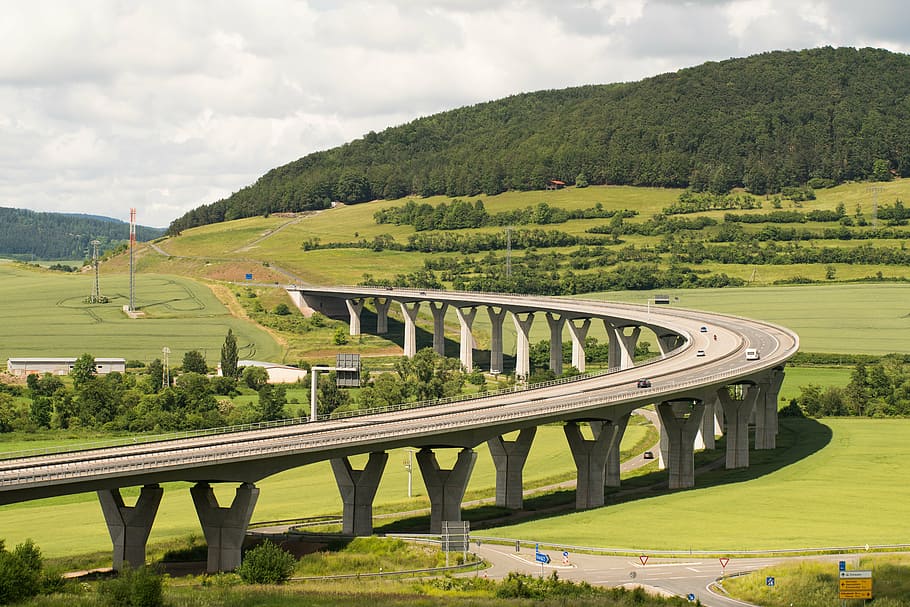 At a briefing for parliamentarians, Tom Butcher and Jason Lowe from the Met Office spoke about how understanding weather patterns can help with infrastructure planning and delivery. President’s Future Leader, Joseph Marner, outlines some key points of the discussion.

How can weather and climate information better support the decision-making around the planning and delivery of infrastructure?

That was the topic of discussion at a 2020 briefing for parliamentarians hosted by ICE’s Policy and Public Affairs team. Tom Butcher, who leads the Met Office’s team of scientists and scientific consultants that work with industry to solve critical weather and climate-related problems, was joined by Professor Jason Lowe, a specialist in using climate science to produce evidence to support both Mitigation and Adaptation. Together they presented the Met Office’s 2020 climate projection work and led into a conversation about the resilience of the UK’s infrastructure to future extreme weather.

The Met Office’s study into the impacts of climate change, UK Climate Projections (UKCP18), uses cutting-edge climate science to provide updated observations and simulations of climate change out to 2100, both in the UK and globally.

The project builds upon UKCP09, which has been widely used to look at impacts on infrastructure and other sectors to provide a more up-to-date assessment of how the climate of the UK may change over coming decades. UKCP18 comprises several modelling tools and approaches, all of which use the best Met Office supercomputing technology available. It also includes a world first of applying models with similar levels of spatial detail to weather forecast models (around 2.2km) but using them over long climate time-scales.

Climate modelling in UKCP is able to provide information on the range of outcomes by running 'ensembles' - or groups of many models - to investigate the uncertainty in how the climate system works and how it is represented. It can also be used to explore how different scenarios of future greenhouse gas emissions affect the future climate of the UK, including facilitating conclusions based on a 'plus two degrees' or 'plus four degrees' of global warming, for example.

The likely future climate scenarios formed the basis of the roundtable discussion, as those present considered possible impacts on planning, designing and operating our infrastructure.

[edit] We need to adapt no matter what

What became clear from the projections presented by the Met Office, and subsequently the first area of discussion, is that we will need to adapt no matter what. The early consequences of climate change are already becoming apparent and the Met Office modelling showed that the impact will become more evident over the next 30 years regardless of how well we meet carbon emission reduction targets.

The benefits of reducing current emissions will take time to be detectable but are expected to be seen later in the century. Even in the lowest emission scenarios, we will need to adapt, but higher emission scenarios mean much larger amounts of adaptation will be needed.

Resilience can be defined as the capacity to prepare for - and respond to - hazards or to recover after an extreme or difficult situation. The climate projections suggest that some weather events considered rare in 2020 will become much more likely in future.

[edit] This has significant consequences for infrastructure

Extreme events that cause disruption – rainfall overwhelming flood defences or extreme heat reducing railway capacity – might happen seldom enough to be acceptable today but will be unacceptably frequent in coming decades. As a result, infrastructure will need to be designed and operated in a way that copes better with current weather extremes and is resilient to the more extreme extremes of the future.

[edit] Adapting might take the form of building new assets

More flood defences in the right places would protect us from future storms, more reservoir capacity would help the nation get through future droughts, and more diverse power generation infrastructure would meet our electricity needs through more variable future weather patterns.

Upgrading physical railway infrastructure could mean the network continues to operate normally in warmer temperatures. All of these options and any others would need suitable policy in place to facilitate their planning, design and operation.

With more spatially detailed (higher-resolution) data sets available, infrastructure can be better tailored to specific locations. This is something the Met Office termed a “place-based approach” and the parliamentarians present seemed to be enthusiastic about moving towards planning infrastructure in this way.

Infrastructure bespoke to local conditions could be more effective than a blanket, UK-wide approach. An example was given of how one of the UK’s leading supermarkets has been known to use climate data to inform decisions about exactly when to market seasonal foods in different UK regions. It begs the question, if supermarkets can benefit, shouldn’t infrastructure?

This could be applied to infrastructure in a similar way, for example by varying preference for different forms of renewable energy generation on the basis of the location-specific climate projections over the coming decades.

It was the general consensus that current policy and regulations are not conducive to such regional variations across most infrastructure sectors, where national or international standards prevail. Whilst the ISO 14090 series of standards (the world’s first international standard on climate adaptation) was brought up as an example of how we might be starting to head in the right direction, it was agreed that this is one of the key areas for improvement if we are to unlock the potential of climate data-driven infrastructure decisions.

[edit] Science must be better fed back into policy

The feedback from emerging science into policymaking was also discussed. It’s thought that at present, the policy process itself is slow to adapt. The presentation by the Met Office highlighted that weather and climate science is uncertain, and projections are still evolving. However, there is a lot that is known about possible future climates that can be useful for decision making.

In contrast, the experiences of those present suggested that policy was decided and set in stone too early in the infrastructure lifecycle, and consequently the opportunity to adapt infrastructure strategy to emerging science is frozen out. This led to the suggestion that policy could be designed to be more agile as future climate projections become available.

[edit] Infrastructure must not be left behind

With some degree of climate change inevitable, it’s as important as ever that our industry keeps pace with the change. It would be disastrous if we didn’t; our infrastructure would not be fit for purpose and society would suffer as a result.

The Met Office’s work presents a deeper insight into an alarming truth but also valuable projections that are accurate enough to allow us to plan for it. To do so effectively, we need to combine the best technical solutions with appropriate policy to enable the development of infrastructure fit for the future.

This article originally appeared on The Infrastructure Blog on the ICE website. It was written by Joseph Marner, Civil engineer, WSP, President's Future Leader and published on 5 August 2020.

Retrieved from "https://www.designingbuildings.co.uk/wiki/Resilience_of_UK_infrastructure_and_climate_predictions"
Create an article