Project controls in a post-BIM world 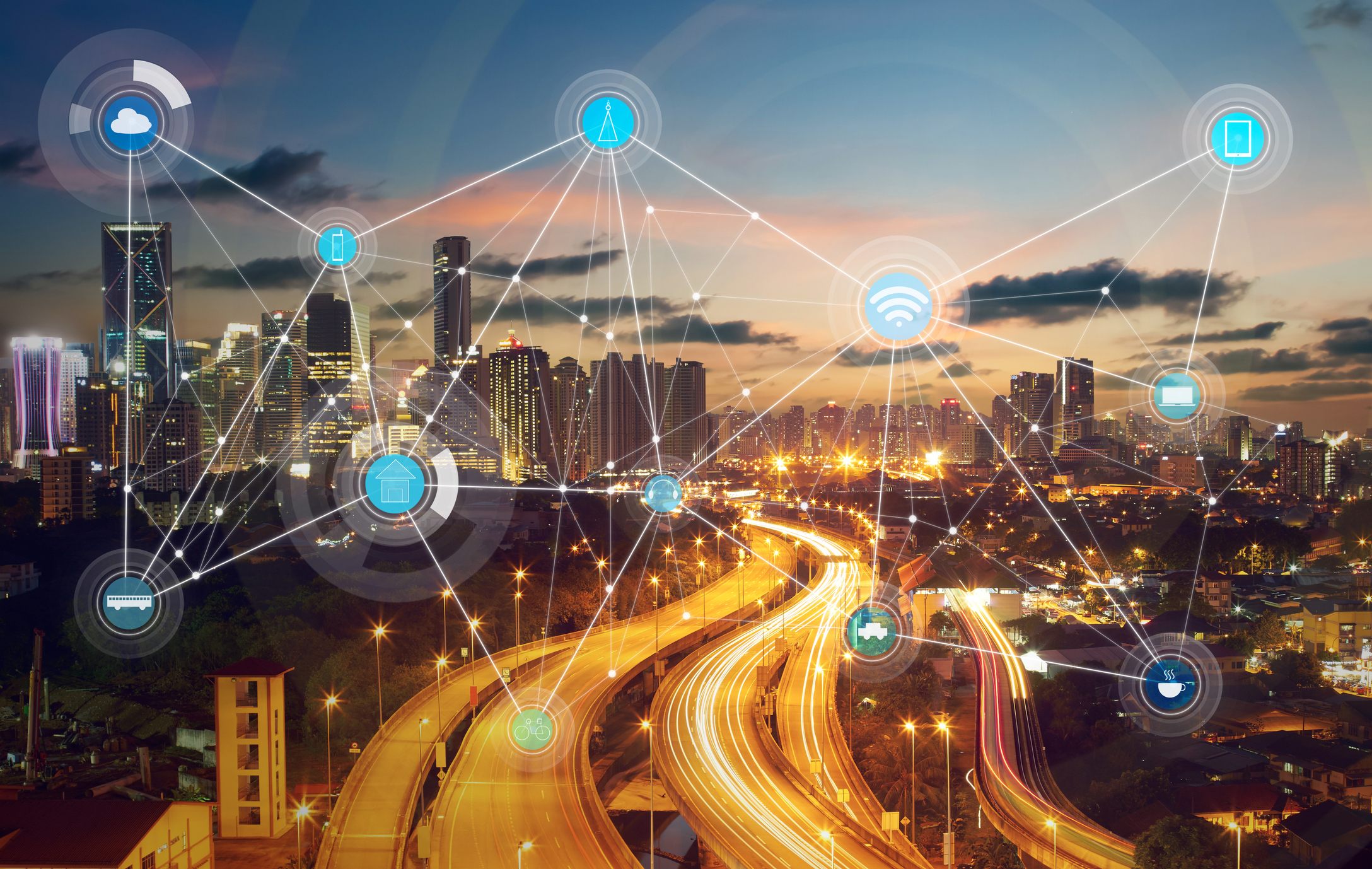 Major projects require the mobilisation of large design teams, which are often in multiple locations and time zones. The challenge for the project manager is to have visibility on design and coordination progress and see where the blocks are that are impeding design finalisation.

This is further complicated in a Building Information Model (BIM) world where the final 2D deliverable is not seen until the end of the coordination process for a given phase. Traditionally, the project manager would track progress of 2D deliverables through the draw, check, review and approval processes and quantify this to have an earned value analysis of progress. In a complex BIM model, this is a progressive process that is extremely difficult to track based on hard gate reviews.

The project manager also needs to control the information flow from the various sources to ensure all issues are captured and addressed. As project teams acquire more technology, it is getting more difficult to capture all that is required and ensure that appropriate control measures are in place.

A related challenge is 'model sharing' either with the client or other design consultants. Sharing work-in-progress (WIP) models releases all of a consultant’s current design information, putting their Intellectual Property Rights (IPR) at risk.

Early sharing of WIP opens the door to client remarks about the quality or progress of incomplete design and possibly, other premature and unwanted comments as well. Even though the consultant has clearly indicated the status of the design, highlighting clashes or errors is a human trait.

Responding to the criticism – generally, that the comments will be addressed later in the design phase – adds to the consultant’s already heavy workload, but also places significant demands on senior consultants who must manage client expectations and misconceptions.

Create a web-based database that captures all design issues in a common platform, assigns them to design team members for action and tracks their closure.

Atkins needed a 'single source of truth' platform that could host all design related issues whether these were identified using Navisworks, PDF drawing reviews (such as BlueBeam), Skype chats, coordination workshops or client meetings. As well as hosting the information in a database, Atkins wanted to gather key metadata and assign it to individuals so they had a single point of accountability for resolving each issue.

Atkins has developed an in-house database, the 'Atkins Design Coordination Manager' (DCM), which allows design teams to generate accurate automated reports to track progress in real time. This compares to the numerous excel progress trackers and exchange of emails that were used before the DCM tool was launched.

The behavioural issues around BIM need to be addressed, particularly related to sharing WIP models with other consultants and clients.

Clients traditionally received the final product for comment, following an internal check/review/approval process. Progress was generally reported on a monthly basis, in a formal way.

However, in a BIM world, clients want to see the model progressing through the different phases and technology allows this to happen automatically and if design teams and clients collaborate, clients are able to see the live model. Unfortunately, human behaviour has not changed in spite of the technology and clients still expect to receive information that is perfect.

Design teams are aware of the development process and the chaos that often ensues from a major change in the model and need to educate clients and other interfaces to avoid misunderstandings and poor communication, although this requires significantly more senior management time.

All design team members can see the number of open issues and the project manager can track progress of closure on issues.

The tool is live and gives authorised team members immediate access to current issues, resolution status and snap shots of the relevant model to describe the issues. The project manager can interrogate the database, see trends in issue closure, identify appropriate staff and then take corrective action.

An added benefit is that it avoids sharing issues in an ad hoc way, e.g. via email or other informal communication medium and significantly reduces the volume of emails or data on a project. It also prevents issues from being overlooked, as once they are in the database, they must be closed.

Atkins has piloted the system on a complex metro project in Qatar and had excellent feedback from the design team. The team is now using the system on more projects, which will enable it to capture more metrics, observe trends and create benchmarks.

The next step is to share the tool with external design consultants involved in the project and with the client, but this will require mutual trust and clarification of IPR.

The internal barriers are related to trust between teams, as the tool enhances visibility of issues for all levels and could be used to measure the performance of each team, or individuals. However, this is seen as a benefit to the project manager, as it allows him/her to take early corrective action.

External barriers partially concern trust, but can also be legal. Trust implies allowing competitors to see internal issues and allowing clients to have visibility of daily progress. This could be addressed by limiting external access only to those issues that relate to third-party stakeholders, but this is still under development.

The legal issues relate to the ownership and hosting of the data, for BIM data, but also the database itself.

Development of the in-house tool will continue to make it available to more design teams in the group, while thinking is refined about how to share the tool externally.

Atkins are in the process of updating the tool to address the issues and concerns raised by the pilot as well as creating guidance materials for new users.

Behavioural training for the project team, other consultants and the client will be required once access is given to third parties to avoid extensive premature comments on WIP design models.

Retrieved from "https://www.designingbuildings.co.uk/wiki/Project_controls_in_a_post-BIM_world"
Create an article