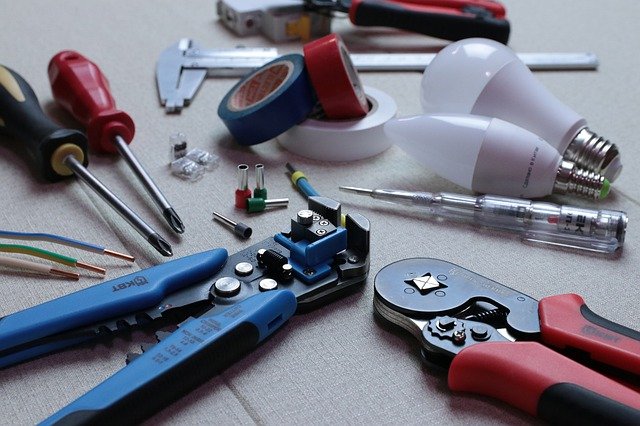 Government has been asking construction to embrace major process change for a long time.

An influential report by Latham titled Constructing the Team from as far back as 1994, and yet another by Egan called Rethinking Construction from 1998, both gave prescient warnings about the ‘perilous’ state of construction.

More than twenty-five years after Latham, the construction industry at large (including residential development) continues to under-perform in terms of industry productivity, programme and cost surety, and the delivery of new talent into the sector.

[edit] Bringing construction up to speed

In 2019, McKinsey & Co published a report which reiterated that construction continues to lag behind most other sectors in terms of productivity and performance. It added that there is, however, a clear opportunity for the sector to drive a step-change by shifting some key aspects of building activity away from on-site to off-site.

The 2019 report set out a logical framework, noting that the various forms of off-site construction, while no longer new concepts, continue to attract renewed interest due to changes in technology and the economy, and that investment in off-site was particularly noticeable in residential development.

McKinsey & Co largely echoed the sentiments expressed in the Farmer Review (2016) which issued a stark message about failings in how construction both operates and delivers. Without fundamental and urgent change, both reports agreed there would be a long-term, inexorable decline in construction’s fortunes.

[edit] A new way of thinking

Modular construction enables entirely different thinking about the whole process of building a house, including the electrical circuitry. Of course, adopting a different approach to creating housing product still requires compliance with Approved Documents or other relevant Regulations, and whole-life operation and maintenance issues need to be kept very much in mind.

Consider, by way of example, one off-site method for creating new housing product based on the manufacture of volumetric modules. This method presents multiple options for the deployment and testing of electrical services. In essence, this technology simply comprises a system of inter-connected electrical devices (i.e. consumer units, switches, sockets, etc.) linked by way of prefabricated and pre-tested sub-assemblies which can simply consist of cables and male / female plugs.

Additionally, modular wiring technology deployed in volumetric modular product is typically installed as radial circuits as opposed to ring final circuits (which are much more common in traditional construction) for sockets. Unlike a conventionally constructed building, the technical solution which best fits volumetric modular product is predicated on the use of prefabricated sub-assemblies which are fully tested at source, with the same only able to be deployed in designated circuits, in accordance with designed intent.

Moreover, an over-riding principle of a wiring installation deployed in a building constructed using volumetric modular product with pre-wired and pluggable components, is that it is maintenance free. This is because BS 7671 Regulation 526.3 states that every connection in a wiring installation should be accessible for inspection, testing and maintenance except if a joint is made by compression tooling.

[edit] Keeping in line with the 18th Edition

In practical terms, for any radial electrical circuit (which might have a number of devices connected on to it) deployed in a volumetric module, semi-skilled operatives simply make a series of male-to-female pluggable connections to link a feed from a consumer unit to a power socket; a switch; a lighting string, etc. Once an installation is completed in a volumetric module, each circuit is subject to dead testing with all such testing needing to be carried out by a competent, suitably qualified person.

Later in the build cycle, once circuits have been connected to a primary power source and energised, circuits will be subject to live testing so that final electrical certification in accordance with the stipulations of BS 7671 can be issued.

Any change in build logic to increase housing output in itself might not appear to give any cause for concern. However, it is important to remember that there are multiple other stakeholders that need to be brought on the journey, including the likes of financial authorities (e.g. CML), warranty providers (e.g. NHBC) and trade associations working in the interests of their industry.

This article was originally published as ‘Modular housing: new methods for new challenges’ on the ECA blog on 30th October 2020. It was written by Graham Cleland, Managing Director at Berkeley Modular ltd.

Retrieved from "https://www.designingbuildings.co.uk/wiki/Modular_housing_and_electrical_circuitry"
Create an article