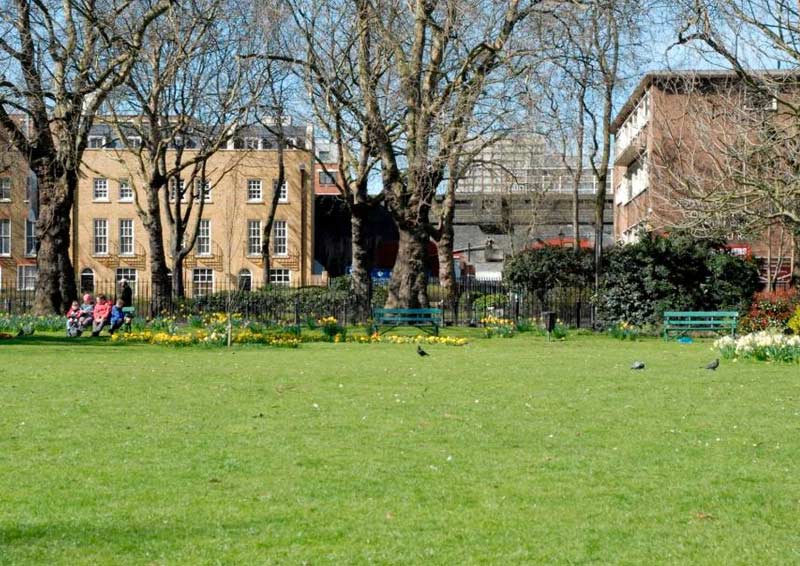 In January 2017, the Government announced plans for a new tranche of ‘garden villages’. Spread across 14 sites in England, they will provide 48,000 new homes – communities created at distinct new locations rather than extensions of existing urban areas.

As we consider the merits of these brand new urban developments we should continue to acknowledge the work of Jane Jacobs, the 20th century journalist, activist and urbanist.

Jacobs’ landmark 1961 publication ‘The Death and Life of Great American Cities’ serves as a milestone for how we think, plan, design and experience the places we live in. It presents perspectives and principles of urban development still relevant to modern planners today, including to local authorities and others charged with designing the new garden villages.

[edit] Jacobs’ approach to what makes a good city

Jacobs saw cities as integrated systems that had their own logic and dynamism, which would change over time according to how they were used.

“Cities have the capability of providing something for everybody, only because, and only when, they are created by everybody.” (Jacobs, 1961)

‘The Death and Life of Great American Cities’ was an attack on the principles and aims that had shaped modern, orthodox city planning. It was also, and mostly, an attempt to introduce new examples of city planning and rebuilding.

A key theory of Jacobs’ 1961 publication was the notion of ‘eyes on the street’.

This advocates the use of high density mixed use communities – areas with residential and commercial uses. This stimulates street traffic, day and night, which not only helps communities flourish socially and economically but also self-polices against criminal and anti-social behaviour.

Jacob’s theory holds that populated areas are less likely to have criminal activity if the criminal believes there is a greater likelihood of being seen or caught by others.

Jacobs believed passionately in the social life of city sidewalks. As public spaces they brought people who did not know each other together in an intimate, private, social fashion.

Clearly, Jacobs was not a fan of utopian development. Discussing Ebenezer Howard’s garden city approach, she was sceptical of the type of places and communities that this would create:

“His aim was the creation of self-sufficient small towns, really very nice towns if you were docile and had no plans of your own and did not mind spending your life with others with no plans of their own. As in all utopias, the right to have plans of any significance belonged only to the planner in charge.”

What Jacobs meant by this was that we cannot impose communities upon people by creating what we think they should want.

[edit] How can we plan, design and create successful new places?

Jacobs later said that as a rule, where cities evolve and change, neighbourhoods built up all at once change little physically over the years and often became stagnant. She believed that such a neighbourhood showed a “strange inability to update itself, enliven itself, repair itself, or to be sought after, out of choice, by a new generation”.

As a child of a British new town (a later incarnation of the garden city movement), this is a striking observation. When we build new infrastructure all at the same time, this means it ages at the same time and the people that we locate in these areas also age at the same pace.

So how should we create new places? An important starting point is to address the transferrable lessons from the past on what has worked well and what hasn’t.

The primary aim of the garden city and new town movements was to integrate communities and employment and to create new places with homes and jobs ready for newcomers to ‘slot into’. But the pace of social, industrial and economic change has left many of these areas unable to adapt to a changing economy and employment opportunities have dwindled as a result of post-industrialisation.

In devising new urban areas such as the proposed garden villages, developers, local authorities and planners would be wise to revisit the Communities and Local Government/ University College London paper on Transferrable lessons from the new towns (2006), which highlighted the successes and failures of this utopian planning.

They would be even wiser to revisit the work of Jane Jacobs, and ‘The Death and Life of Great American Cities’ (1961) which is as relevant today as it was back then.

This article was originally published here by ICE on 9 Jan 2017. It was written by Adam Kirkup.

Retrieved from "https://www.designingbuildings.co.uk/wiki/Jane_Jacobs_and_garden_villages"
Create an article