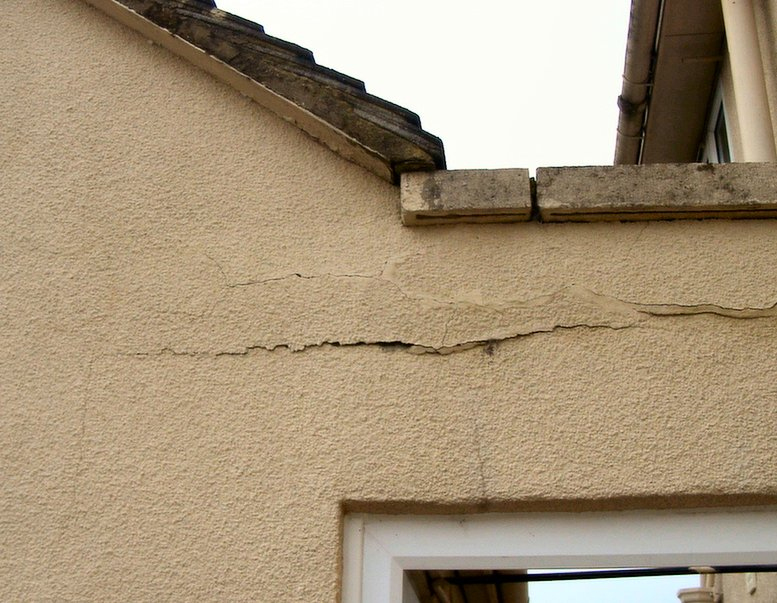 Failure occurs when the desired outcomes are not achieved. It is the opposite of success.

Culvert, screen and outfall manual, (CIRIA C786) published by CIRIA in 2019, defines failure as: ‘Inability to achieve a defined performance threshold.’ And catastrophic failure as: ‘…the situation where the consequences are immediate and severe.’

Construction projects are costly, complex and often involve a large number of different stakeholders, suppliers and technologies, meaning that the potential for failure is considerable. Failures can occur at a project level, typically resulting in cost or time overruns, or disputes, or they can occur at a construction level, generally caused by deficiencies in design, products, specifications or workmanship.

Some of the most common reasons for project failure include:

A structure will fail when a material or system is put under strain at the limit of its strength, resulting in cracks or deformation. Once it surpasses its ability to endure the loads, it will fail. When designing structures, the ultimate failure strength of a material or element must be taken into consideration, with a factor of safety integrated into the design analysis, enabling it to take certain stresses and strains without failing.

Building defects can be 'patent' or 'latent'. Patent defects are those which can be discovered by reasonable inspection. Latent defects are those which cannot be discovered by reasonable inspection, for example problems with foundations which may not become apparent for several years after completion when settlement causes cracking in the building. When a latent defect becomes apparent, it becomes patent rather than latent.

Retrieved from "https://www.designingbuildings.co.uk/wiki/Building_failure"
Create an article