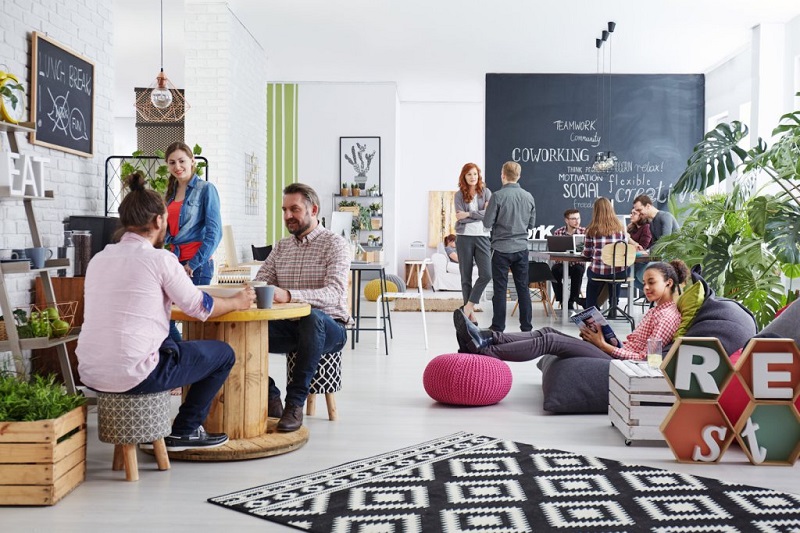 In November 2017, BREEAM USA and Fitwel announced their alignment to promote health and environmental outcomes. The two leading science-based building rating systems are to find common ground for users to apply for dual certifications, providing benefits for buildings and occupants.

The Center for Active Design (CfAD) and BRE America have announced a crosswalk between the Fitwel Certification System and the BREEAM USA In-Use standard, developing a straightforward and cost-efficient process for projects pursuing both certifications.

Under the agreement, the organisations have mutually identified specific documented credits that will be recognized by both organisations, saving project teams the time and costs associated with developing certification documentation twice.

Named one of Fast Company’s 2017 Top 10 Most Innovative Companies in Social Good, Fitwel is the premiere global health certification system for optimising building design and operations.

Both BREEAM and Fitwel are evidence-based systems and are continuously strengthened based on evolving research. Working in tandem, projects certifying with both systems can help combat climate change and the human health impacts associated with global warming. Certification in both systems is achieved through the submission of project documentation with post-occupancy performance verification for Fitwel and on-site assessments by BREEAM USA.

Fitwel and BREEAM have user-friendly digital tools and both programs can be used in all commercial existing buildings regardless of the size, age or condition. Additionally, while the systems were created for initial use in existing buildings, Fitwel and BREEAM can also be applied to new construction projects. No prerequisites are required for either certification, which allows for an uncomplicated and affordable process and gives existing buildings the tools needed to strive towards a lower carbon footprint with much healthier occupants.

“As the very first green building rating system, BREEAM was built on and is continually updated based on science. Fitwel, recently developed by U.S. CDC is also based on science – which makes these complimentary programs 'fit well' together as standards. We are excited to join forces with Fitwel as BREEAM In-Use focuses on the whole existing building and Fitwel adds value with positive outcomes on the health and well-being of the people in them. We are a perfect fit together.”

The Fitwel certification system was created over a five-year period as a joint initiative led by the U.S. Centers for Disease Control and Prevention (CDC) and the General Services Administration, with its ongoing operations and development led by the CfAD. After just launching to the private sector in March 2017, Fitwel already has a global imprint, impacting more than 250,000 building occupants with over 380 registered and certified projects.

“CfAD’s partnership with BREEAM signals to the industry that based on science, buildings can be optimised to promote both health and environmental sustainability outcomes in an efficient yet effective manner. We are delighted to join with BREEAM In-Use to further combat the negative health impacts of climate change.”

A briefing paper describing the crosswalk can be found here.

This article was originally published here on 9 Nov 2017 by BRE Buzz. It was written by Simon Guy.

Retrieved from "https://www.designingbuildings.co.uk/wiki/BREEAM_USA_and_Fitwel"
Create an article