Construction in the UAE is a $44 billion industry that employs approximately 34% of the population and the Dubai Government is continually looking for ways to innovate and improve its efficiency. By 2030, the Dubai Future Agenda, aims to have 25% of Dubai’s construction made by 3D printed technology. Globally, 3D printed technology is estimated to add $300 billion to the world economy by 2025.

The Office of the Future is the world’s first 3D printed office building. 3D printing is an innovative method that has been adapted for construction and was used here for the first time in a commercial project.

Now complete, the building serves as the management office for the ‘Museum of the Future’ project and provides a headquarters for the Dubai Future Foundation, an organisation that will help to deliver smart technologies to the Emirates, including driverless cars and other cutting edge technologies. 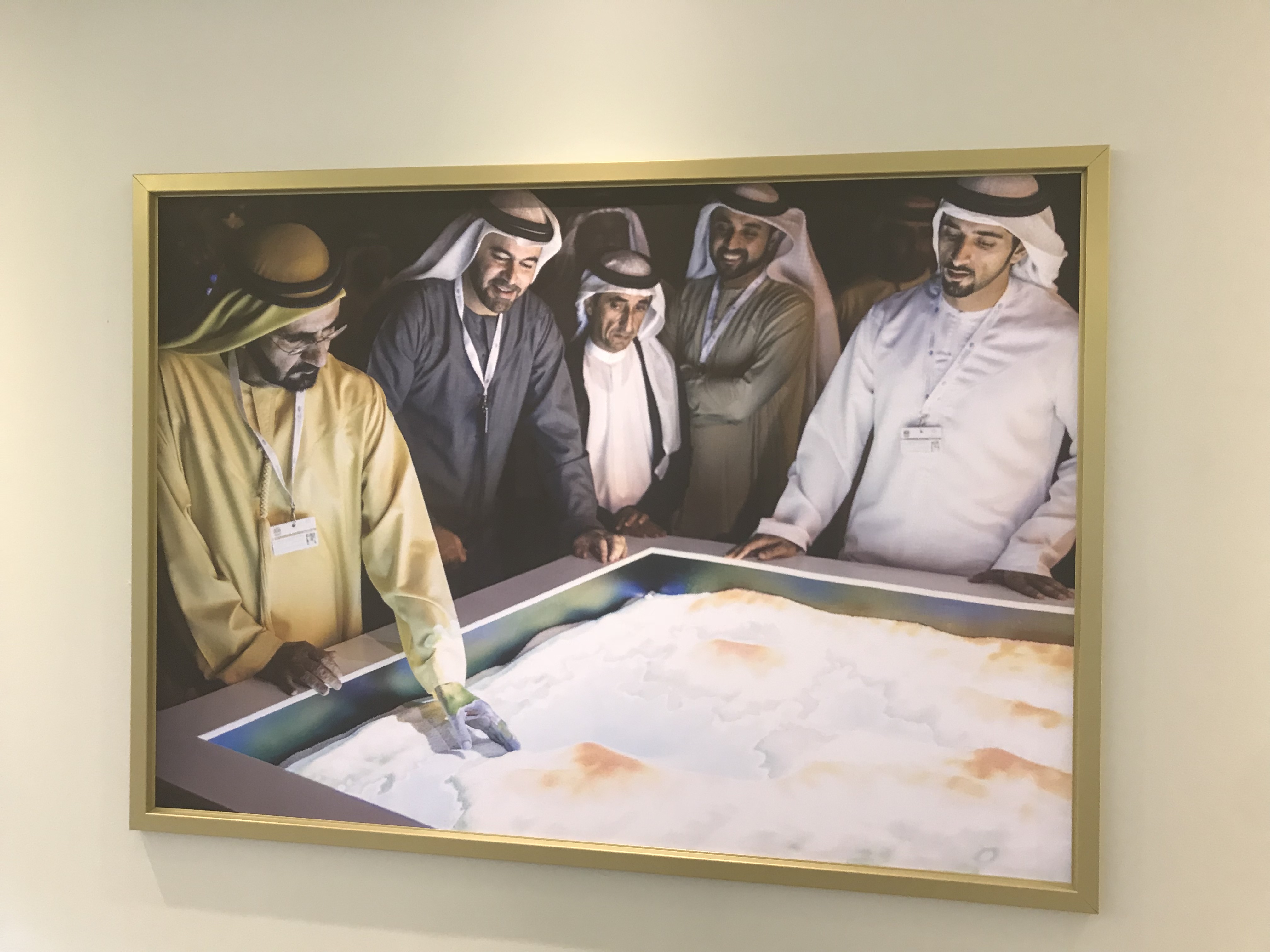 One benefit of the 3D printing methodology was the speed at which the building was completed. After the design model had been prepared, it took only seventeen days to print the entire structure, and installation on site took just two days.

The speed of installation significantly reduced the number of personnel involved in the site phase. The labour involved in the printing process included just one staff member to monitor the functioning of the printer and seven operatives to instal the building components on site. As a result, the labour cost was cut significantly compared to conventional buildings of similar size, which has clear advantages for the future of construction.

The international significance of the delivery of this building cannot be underestimated. 3D printing of buildings can be likened to the early mobile phone technology of the 1980’s and 1990’s. The first mobile phone was the size of a small family car, heavy and impractical. If Motorola had not had a vision for how this technology would develop in the future, the smartphones of today might not exist.

From a practical perspective, an inspirational office building has been created. This is fundamental for the creative space in which the Dubai Future Foundation will collaborate and foster innovative ideas and concepts for design and application in the future.

The result of this project is a unique, futuristic and compact office building. The interior of the building follows a minimalistic design that encourages collaborative working and creative thinking. Features include interactive idea walls, open plan communal areas with natural foliage, and large glass windows for natural light. In addition there are fully-automated building management systems to regulate temperature, lighting, solar shading and audio-visual equipment. 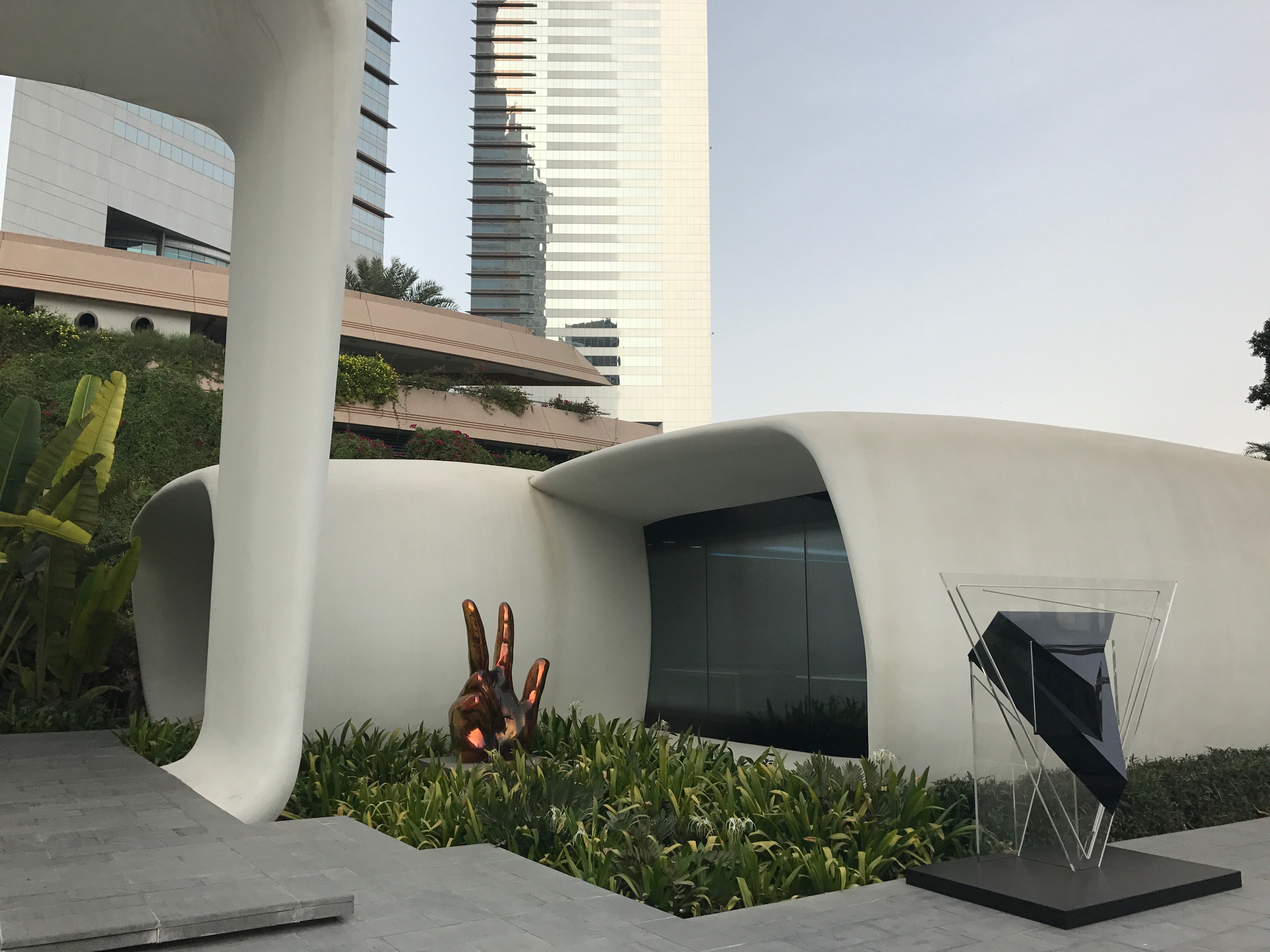 Fundamentally, the project has demonstrated that it is possible to design, create and build a 3D printed office building. This has generated valuable data and a realistic benchmark for time frames for future 3D printed building projects. The project represents one of the most exciting research and development construction projects anywhere in the world.

The 3D Printed Office of the Future won the ICPMA Full Award for IQ 2018. For more information email [email protected]

Retrieved from "https://www.designingbuildings.co.uk/wiki/3D_Printed_Office_Dubai"
Create an article