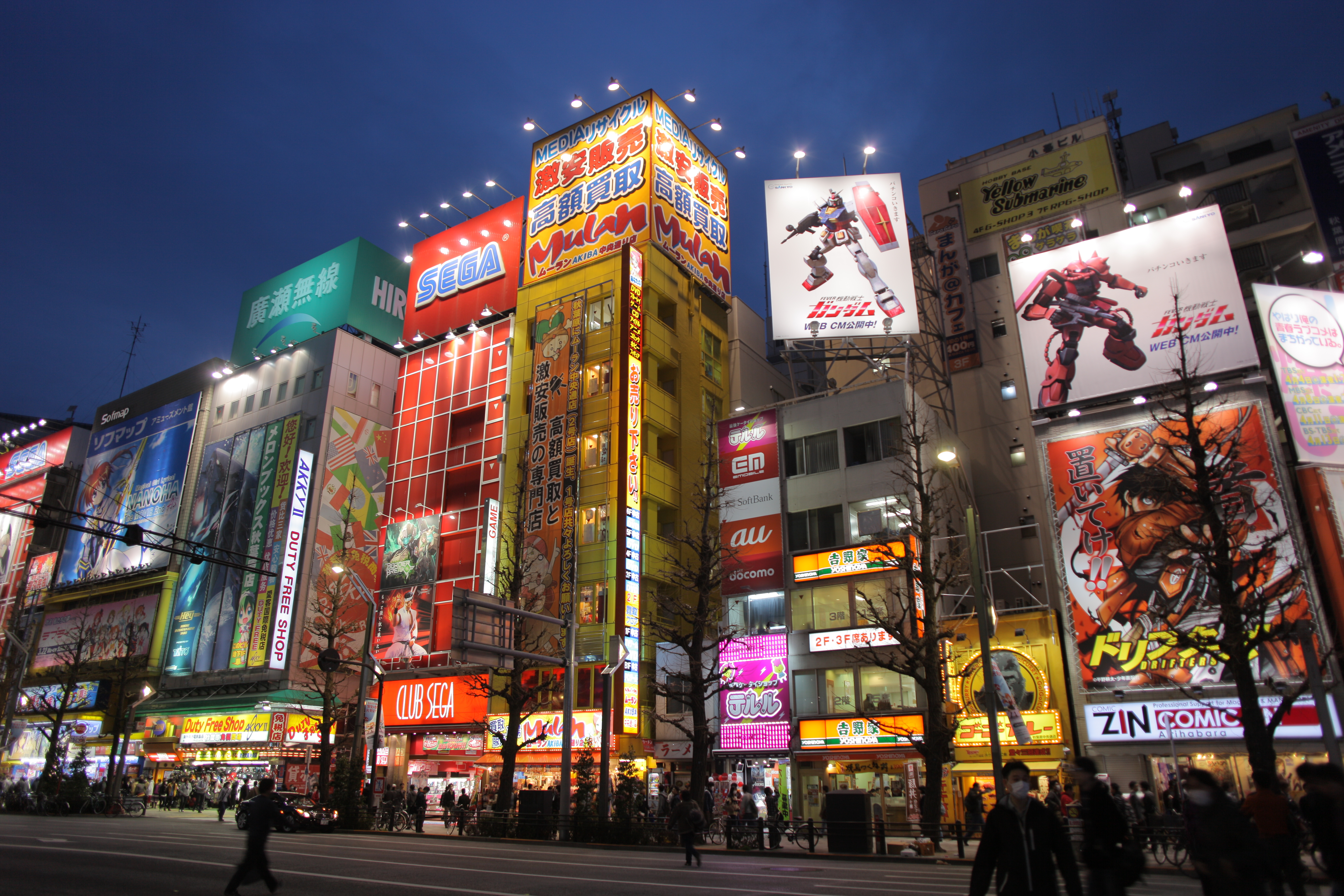 A city is a human settlement with a large population. While cities have been a feature of human civilisations for many centuries, they have only become the predominant way of life as a result of industrialisation, with rapid urbanisation meaning that more than half the world’s population now lives in cities. This figure is predicted to rise to more than 70% by the second half of the 21st century.

There are a range of different definitions and ways of categorising cities depending on the data-analysing organisation, census records or country. Cities can be determined by the number of inhabitants, the role they play within a larger political context, the role they play as a hub for the larger surrounding area and so on.

In the UK, city status traditionally depended on the presence of an Anglican cathedral. It was not until 1889 that this requirement was dropped. The UK’s official criteria for defining a city today is not completely clear, but those which have been in place since 1907 specify that it must contain at least 300,000 inhabitants, have a good record of local government, and have a distinct identity that is the centre of a wider area. Other definitions suggest city status can be associated with having a cathedral or a university, a particular form of local government, or simply having a large population. More recently, city status has been granted through a series of competitive bids, managed by the Ministry of Housing, Communities and Local Government.

Descriptions of different types of city are set out below, with links to articles with further information.

The term twin cities (or metroplex) refers to a metropolitan area that is made up of two anchor cities in close proximity and of nearly equal size and significance. The term encompasses their suburbs, which may merge into each other over time. Twin cities sometimes originate with the construction of an airport that serves both anchor cities and the surrounding suburbs.

The term ‘megacity’ refers to metropolitan areas with a total population of more than 10 million people. This definition generally refers to the population of the whole urban agglomeration, that is, it includes people living in the immediate suburbs outside of the established border of the city.

A megalopolis (or megapolis) is a network of large cities and surrounding metropolitan areas that have become interconnected, primarily by transportation infrastructure. This results in a continuous flow of movement and commerce driven by economic development that supports the collective growth of the region.

Smart cities are cities where there is effective integration of physical, digital and human systems to deliver a sustainable, prosperous and inclusive future for its citizens. Smart cities optimise the use of technology in the design and operation of infrastructure and buildings in a way that meets the current and future needs of their citizens.

Metro cities are cities of between 500,000 and 1 million people.

A conurbation is a region comprising a number of cities, large towns and other urban areas that, through population growth and physical expansion, have merged to form one continuous urban and industrially developed area.

A metropolis is generally a large, important, densely populated urban area that is the main city of a country, region or county.

A jurisdiction such as a town, city or district that has its own powers of self-government.

A city might be considered cosmopolitan if its inhabitants interact freely despite being from a wide range of backgrounds and places and having varied belief systems. Cosmopolitan cities are diverse but harmonious.

The term city state refers to an independent, self-governing country that exists entirely within the boundary of one city.

Intermediary cities (intermediate cities or i-cities) are cities with a population of 50,000 to one million that perform a linking role, helping ease the transition between rural areas and larger cities.

Gateway cities are key entry points to countries or regions, typically with major ports and/or airports, but also hosts of trade fairs, exhibitions and cultural events or other cultural assets that may be the first destination of international tourists.

Redefining global cities: The seven types of global metro economies, published by the Global Cities Initiative in 2016, categorised the distinct competitive positions of the world’s largest metro economies as:

Retrieved from "https://www.designingbuildings.co.uk/wiki/Types_of_city"
Create an article