The opportunity to build tomorrow’s cities

Throughout history, no country has ever achieved economic prosperity without urbanising. On its surface, then, the urbanisation trend dominating the 21st century should be good news – not only for the countries experiencing this growth, but the global economy. Upon closer analysis, however, we can see that current urbanisation patterns are largely unsustainable – socially, economically, and environmentally.

Cities, now home to 55% of the global population, now account for 70% of global GDP. But they also account for an increasing share of greenhouse gas emissions and widening levels of inequality. The current urbanisation model that largely favours low-density arrangements and an over-reliance on industrialised forms of transport is contributing to pollution and sprawl.

UN-Habitat’s research shows that the absolute number of the world’s slum population has actually been rising over the past 25 years, from 650 million in 1990 to nearly 1 billion today. In Africa, which has the highest rate of urbanisation globally, 62% of people live in slum conditions without access to clean water, sanitation, and other basic human services. 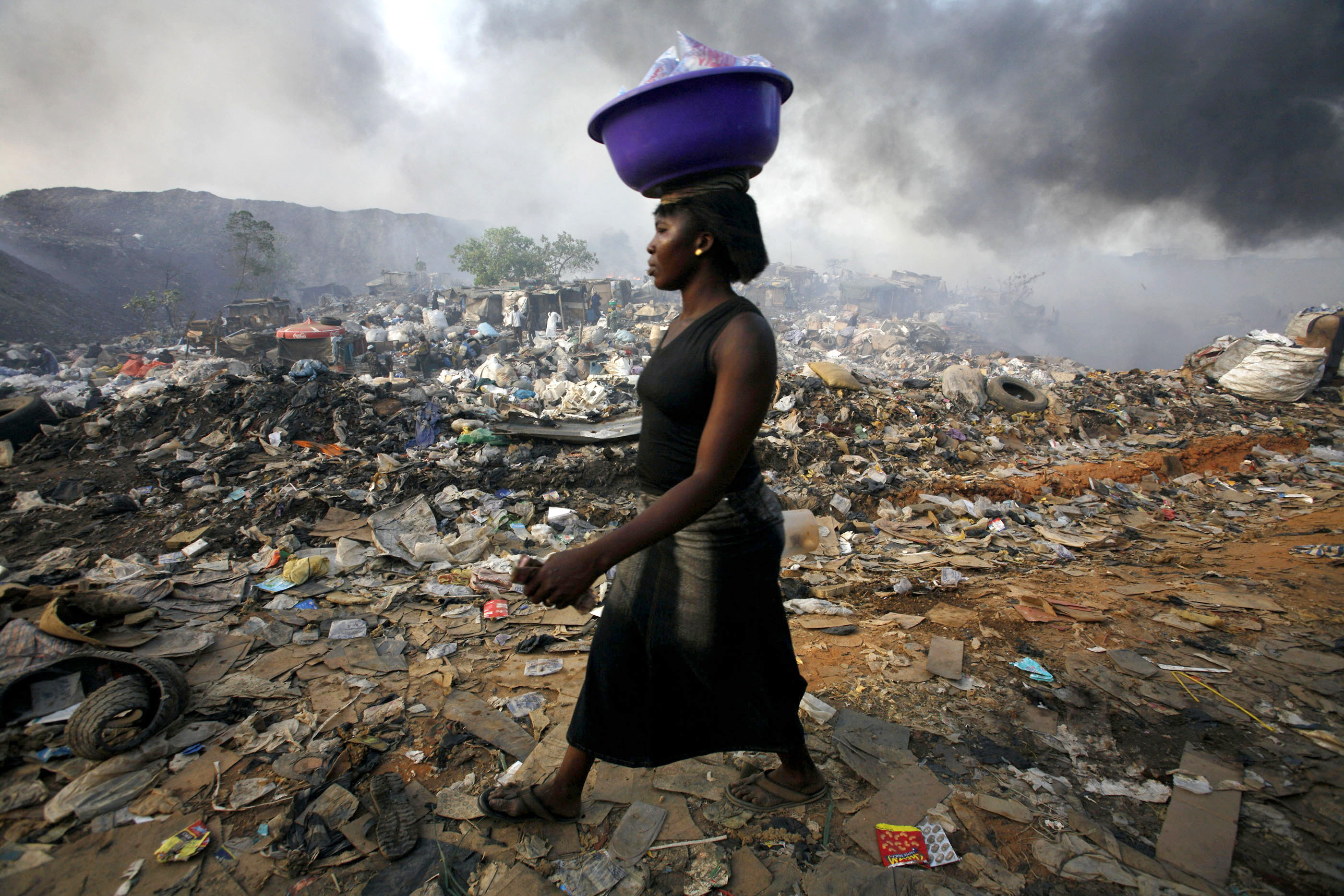 However, as this report rightly observes, although the pace of urbanisation brings numerous challenges, it also presents a generational opportunity to re-define the social, economic and environmental fabric of our cities, as well as re-think the private sector’s role in urban investment and service delivery.

Urbanisation should not be seen merely as a risk, but rather as a transformative source of prosperity and sustainable development of all human settlements. When thoughtfully arranged and managed, the process of urbanisation itself can be a form of disruptive innovation that provides solutions to the most significant global challenges of our age – from poverty and inequality, to climate change and security.

For many cities, though, the pace of urbanisation is overwhelming both national and local capacities to capitalise on the opportunities before them. The most common challenges include unplanned urban expansion, ineffectual governance and legal frameworks, and a dearth of local-level revenue generation mechanisms.

Cities with the greatest infrastructure needs often lack the capacity and knowledge to develop bankable projects. This is exacerbated by limited access to credit and an insufficient ability to take advantage of endogenous sources of finance, which, for example, could be used to invest in core infrastructure such water, drainage, and energy.

One key element for building cities fit for the future is the promotion of mixed used space, which combines residential, commercial, industrial, office, or other land-use, with adequate space reserved for public use. Mixed configurations contribute to urban productivity by making efficient use of a city’s resources, which, in turn, drive economic growth (locally and nationally), ultimately contributing to improved living standards and prosperity.

Mixed-use space also fosters local-level revenue generation, by adding value to public property and facilitating the establishment and sustainability of small and medium-sized businesses. This is especially important for small and informal sector enterprises, which dominate developing country economies.

The greatest opportunity is in countries where the form of a city is not yet 'locked in'. Globally, some 60% of the area expected to be urban by 2030 remains to be built. The World Economic Forum estimates the corresponding infrastructure investment needed stands at US$3.7 trillion per year until 2050. What is still not counted is the quantity of urban value that can be generated by such investments. 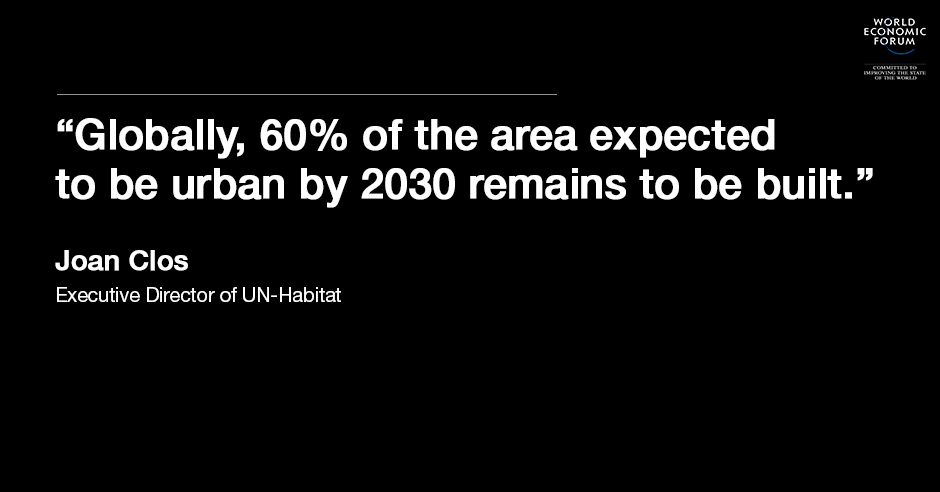 Public-private partnerships (PPPs) are a requirement for feasible solutions to address forthcoming urban demands. PPPs are an increasing source of finance for large-scale infrastructure projects across energy, transport and other sectors. But, clearly, the value generated should be far greater than the costs. Therefore, a system of value sharing is needed to address the investment needs.

Current project designs frequently overlook the basics of urban financing. In the end, few realise the value of new investments, with the public sector often left holding a long-term maintenance tab they can rarely afford. This is an example of the privatisation of profits and the 'publification' of expenses.

We need to see a step-change in investment behavior and approaches to PPPs. Project designs must factor in the longer-term financial burden on municipal authorities, as well as opportunities for local-level revenue generation that positively impact on wealth and livelihoods, as well as poverty reduction.

For their part, the public sector must adopt legal frameworks that create a business-friendly environment by providing investors with a level of predictability in public policies and plans at both national and local levels.

As seen in many developing countries, the financing provided by public sector and development banks is insufficient and must be paired by private finance. In this regard, new, flexible and innovative mechanisms for PPPs are urgently needed.

This article was written by Joan Clos, Executive Director and Under Secretary-General, UN-Habitat.

Retrieved from "https://www.designingbuildings.co.uk/wiki/The_opportunity_to_build_tomorrow%E2%80%99s_cities"
Create an article