The challenges facing Hyperloop One

Chris Docker, Director of Future Signalling Systems for Atkins, explores whether, with its promise of ultra-low maintenance, could Hyperloop do for the transportation market what Uber has done for taxis? 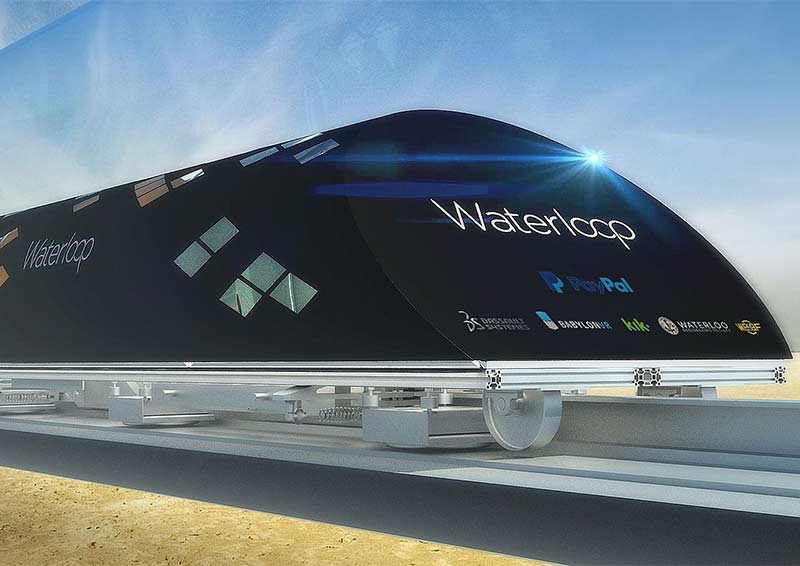 Hyperloop, the new way of moving people and things around at airline speeds in levitated pods propelled through a low-pressure tube, is unfortunately facing similar challenges to High Speed 2 (HS2). Critics are focusing on its speed rather than function.

With HS2 expectations were set around the performance of the system rather than the needs of the UK, namely increased capacity and better network resilience. One could argue that time savings of around 20 minutes hardly made an invigorating story for £55bn of investment. As a result, the scheme nearly died.

A decade ago, the broadcaster Jeremy Clarkson described the Bugatti Veyron as "the greatest car ever made and the greatest car we will ever see in our lifetime". Without doubt the Veyron is a pinnacle of automotive engineering, pushing against the very limits of combustion, air resistance and adhesion. In many ways it represents the place that high speed rail is reaching.

When we want to take people further and faster we design our trains to be stronger, more powerful and more luxurious. Doing so comes at a price – and not one necessarily visible to the travelling public or taxpayer.

The need for the capacity afforded by schemes such as HS2 is without doubt but continuing to push the envelope of rail engineering in pure pursuit of speed is neither sensible nor sustainable when alternatives emerge.

[edit] Stephenson would be disappointed today

In much the same way that the Veyron was close to the pinnacle of petrol cars so high speed rail cannot have much further to go. When Stephenson’s rocket first rolled out of the Forth Street Works in 1829, it's possible to imagine that while proud he would be disappointed that today, 200 years later, we are still building and deploying fundamentally identical infrastructure.

I learned early on in my career in the automotive industry that every technology has its day and while the quote most attributed to Henry Ford of “If I had asked people what they wanted they would have said faster horses” may well be apocryphal, it is undoubtedly a truism.

Today in the rail industry we have a huge inertia, both economic and cultural that perpetuates our industry, pushing us to optimise both rolling stock and infrastructure. But I believe that as an industry we are - much like Henry Ford’s horse – unconsciously blinkered.

Hyperloop is no different a disruptor than Stephenson’s rocket was to the horse and carriage. For all its sci-fi aura this is fundamentally a composite of well understood engineering, packaged to provide a genuinely new form of transport that our industry can adapt to. 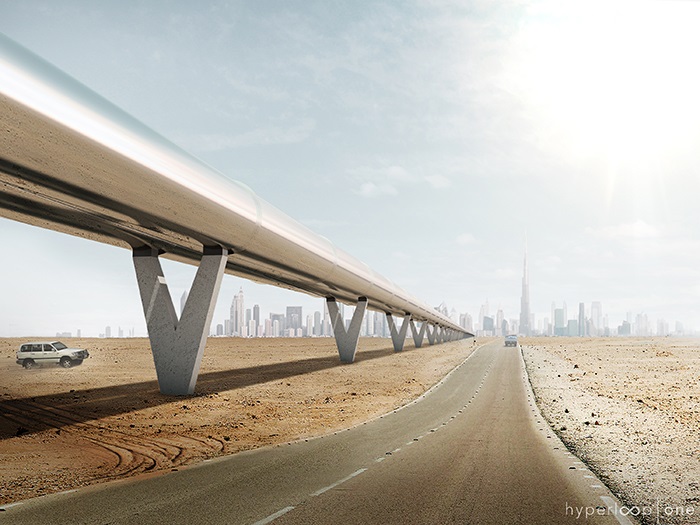 While we could talk about the challenges of thermal expansion, pod stabilisation or the challenge of optimising both air skis and Halbach arrays for variable speeds, at its heart, Hyperloop has the potential to be beautifully, wonderfully boring – and that’s why I am confident its time has come.

It is time for the engineers to write their last chapter and for the economists to step forward because while we are on the cusp of a deliverable product it doesn’t mean it will succeed in the marketplace.

Simply put, the heart of our challenge lies in whether or not Hyperloop actually addresses a genuine user need.

Setting aside the pure geek appeal of levitating transport that depends entirely on where we consider Hyperloop sitting in the market. Although first posited as a futuristic alternative to high speed rail, it is actually human behaviour not technology that will determine its success. Why would we choose to travel by Hyperloop?

While there will undoubtedly be a ‘Concorde’ moment for those first travelling, the point where Hyperloop must find its ‘sweet spot’ is surely as it passes over that threshold in journey time where the choice of train invariably shifts to plane.

Traditionally, this is a time based decision. At around four hours journey time or 400 miles, the attraction of dinner in a small collection of vacuum formed plastic pods starts to weigh in. By around eight hours it’s pretty irresistible at the same price point.

Up until then, being squashed under the armpits of our fellow travellers seems the way to go – something that the autonomous car movement may soon wish to argue with.

Hyperloop cannot be the same type of mass transit as rail. With 1g acceleration the average passenger is not going be standing, at least not for long. Dedicated seats will be the norm. But if Hyperloop can somehow achieve the rock up and go flexibility of rail, combined with the speed of air travel, then that four hour boundary actually becomes an entire market zone where it stands alone between the two.

Time rather than distance is likely to remain the key determinant in initial deployments. However, with speeds of 768mph, the constraints on Hyperloop routing are rapidly determined by the political and geographic landscape and for many areas of the world that is a major challenge.

Over long distances the flexibility of point to multipoint travel afforded by air is also not something that can be easily replicated by Hyperloop. Like any form of mass transit it will need passenger volume to run economically and that means city to city travel flow. This means that while small scale deployments will first take place outside Europe, for it to truly flourish Hyperloop must be built in Europe.

Why? Because at its simplest, there are somewhere in the region of 60 cities in Europe, each with a population of over half a million people and the richest continent has pre-existing demand for fast travel, both for business users and tourists.

Europeans have a culture of mobility and integration and a large number of these cities fall within the potential ‘sweet spot’ for travel time based upon behavioural shift.

With congested skies and public reluctance to develop new airports on one side and with hard engineering limits for high speed rail on the other Hyperloop starts to offer a low impact alternative to drive Europe’s economy forward.

The next couple of years will show if we are brave enough to take that journey.

This article was originally published here by ICE on 20 Jan 2017. It was written by Chris Docker, Director of Future Signalling Systems for Atkins.

Retrieved from "https://www.designingbuildings.co.uk/wiki/The_challenges_facing_Hyperloop_One"
Create an article