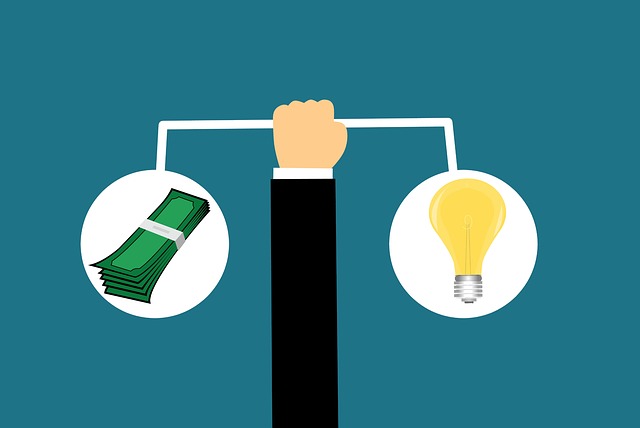 On 16 July 2020, the Construction Innovation Hub introduced the Value Toolkit. The launch of the initiative, which is supported by the Government, came during UK Research and Innovation’s Future of Building Week. The Toolkit is backed by the Industrial Strategy Challenge Fund, part of the Government’s long-term plan to raise construction productivity.

The Construction Innovation Hub’s website offers an overview of the Toolkit’s primary purpose, which is “...to support better decision making throughout the whole investment life cycle from business case through to procurement and delivery and operation, improving overall sector performance consistent with key policy objectives such as driving Modern Methods of Construction (MMC), delivering social impact and accelerating the path towards net zero.”

A discussion about the Value Toolkit with some key thought leaders began with insights about the definition of the term ‘value’, particularly as it relates to safe, high quality buildings.

Keith Waller, Programme Director at the Construction Innovation Hub, opened the conversation by acknowledging the significance of the timing of the Toolkit’s release. Waller sees the project as a method of measurement designed to drive value which could work well in conjunction with the Government’s proposed capital investment projects (including residential construction, hospital maintenance and construction, mental health housing, road and bridge repairs, rail infrastructure, school construction and local government facility upgrades), ‘Project Speed’ (a fast track approach intended to create better transportation infrastructure that will include zero carbon buses and cycleways) and the Roadmap to Recovery’ from the Construction Leadership Council (CLC).

Waller went on to discuss one of the concepts at the core of the Toolkit - general perceptions of value. Rather than focusing on the idea of cost (or as he said, “not just cheapness”), he explained that four additional drivers - natural, social, human, manufactured - should be part of the equation. He raised the idea that value should not only be a factor during construction, but it should also be part of the entire life cycle of the building.

Neil Robertson, Chief Executive at the National Skills Academy for Rail, discussed life cycle management and expressed his support for the Toolkit, particularly as it relates to critical transport infrastructure. He noted that the industry has historically been short of its efficiency targets, and he sees the Toolkit as a path to improvement in that area.

An additional examination of value priorities was raised by Ann Bentley, Global Board Director at Rider Levett Bucknall and lead on Supply Chain and Business Models at the Construction Leadership Council. She mentioned the importance of making distinctions between cost and value, stressing that they are not the same thing since value implies the potential for contribution. She introduced the idea that value should be included in the procurement process, but instead of referring to it as value, it might be labelled 'outcome' - again reinforcing the importance of looking at the entire life cycle of a building.

Hannah Vickers, Chief Executive at the Association for Consultancy and Engineering, introduced the idea of applying personal procurement behaviours to those used in business. She recognised that some purchases made are simply based on lowest cost, but she also suggested that many people put more thought into large purchases and think about the overall investment in the item. Vickers suggested that the Toolkit might be able to help clients get a better understanding of their purchasing decisions so they can develop projects that deliver more desirable outcomes.

Huda As'ad, Head of Performance for the Commercial Advisor Team at the Infrastructure and Projects Authority spoke about infrastructure performance and the aspiration, through Project Speed, to use the Toolkit to build faster, greener and better.

All of the speakers weighed in during the question and answer session with their opinions about how Brexit could have an impact on the success of the Toolkit along with other proposed infrastructure initiatives. With the possibility of post-Brexit procurement legislation for everything (not just construction), Bentley saw this as an opportunity for 'procurement for the better' with more time spent on planning at the beginning of the process. However, she also countered that with her concerns about urgency, expressing her worry that speed could also result in missed opportunities.

When asked about whether or not the Toolkit was only suitable for new construction or infrastructure projects, Waller stated that different people would be able to use it in different ways, making it suitable at any stage.

As a form of standardisation, the Toolkit could initiate more collaboration, Bentley said, and As'ad noted that the end result would ideally deliver projects that were more resilient and more inspirational.

The Value Toolkit interactive website was launched in December 2020.

Retrieved from "https://www.designingbuildings.co.uk/wiki/The_Value_Toolkit"
Create an article