Smoothing the path to net zero 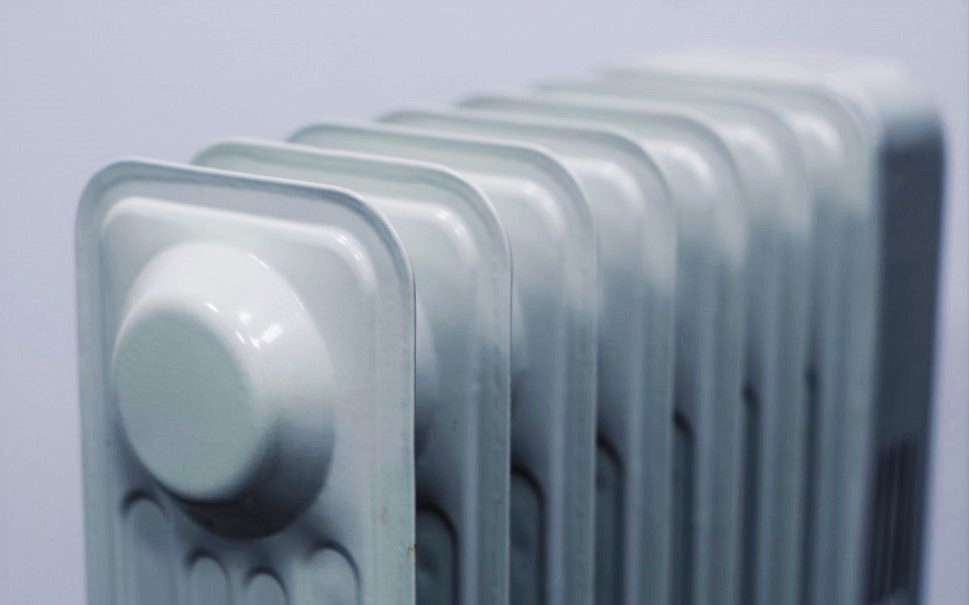 This is a guest contribution from BSRIA Member, the Manufacturers Of Equipment For Heat Networks Association (MEHNA).

Of the many challenges facing the UK’s transition to carbon net zero by 2050, temperature control in buildings is one of the most daunting. Fossil fuels, especially natural gas, are the most common source of heat for buildings, and much of the electricity used to provide cooling is still provided by gas-fired power stations.

It is equally true that there has been a huge increase in renewable electricity generation. According to figures from the Department for Business, Energy and Industrial Strategy, the UK’s renewable capacity averaged 20% growth per annum in the decade up to 2019 (it fell to 2% in 2020 because of the COVID-19 pandemic).

This opens the door to wider use of ‘green’ electricity which, in turn, has a powerful influence on how we approach carbon net zero.

For instance, when the wind isn’t blowing, or the sun is obscured by cloud, we need to have highly responsive back-up sources to maintain security of electricity supply. In the absence of extensive electricity storage, nuclear power and pumped storage systems can meet some of this demand, but most still will come from gas-fired power stations. These typically waste the heat produced during power generation – and are also subject to significant distribution losses from being sited far from the points of use.

Solar thermal systems also need to be backed-up by other heat sources for the same reasons, and this is typically by boilers, possibly combined with heat pumps.

There is also the issue of meeting the higher demands for electricity as heat pumps are used more widely in buildings, alongside the rapid growth in electric vehicles that we are already seeing.

For these reasons, our road to carbon net zero needs to incorporate a diverse range of initiatives that will make more efficient use of our energy sources, take the pressure off the mains grid and, ultimately, eliminate the use of fossil fuels.

This article focuses on some of the initiatives with which the heating industry is engaged, which should be seen as part of a wider UK strategy to decarbonise heat delivery.

Heat networks, whether large district heating schemes or smaller communal heating systems, have a significant role to play in decarbonising our energy systems. Typically, these will comprise a central energy centre serving a number of buildings and/or apartments - a mix of residential, commercial and retail often underpins maximum efficiency because of different usage patterns through the day.

Typically, an energy centre serving a heat network will incorporate a range of heat and power sources, with controls that optimise the performance of each. These might include combined heat and power (CHP), biomass and gas-fired boilers, heat pumps and solar (thermal or photovoltaic).

In such arrangements, CHP is often at the heart of the system, generating power as well as heat. Compared to conventional power stations, this is much more efficient as the heat produced by power generation is used for space heating or domestic hot water in local buildings. The Association for Decentralised Energy quotes efficiencies of >80% for CHP compared to 49% to 52% for gas-fired power stations.

By installing more power generation in energy centres in or near the buildings they are serving, CHP can help to decentralise a significant proportion of the UK’s power generation capacity, thereby taking less power from the mains grid. Such energy centres also need to be able to use green electricity when available by working alongside public distribution networks. This requires the CHP to be compliant with the Engineering Recommendation (EREC) G99 standard that harmonises network standards.

Although CHP makes more efficient use of gas than power stations, it is still burning gas. As hydrogen burning technology (see below) develops, we may well see a switch to hydrogen-powered CHP.

With the increase in renewable electricity there is an argument for moving away from gas-fired heating to electric heating, with air-source and ground-source heat pumps in the vanguard of this move.

A key consideration is however that heat pumps operate at lower temperatures than boilers, so in heating systems originally served by a boiler, this has implications for heat output from heat emitters such as radiators - they won’t get as hot as they used to. This can be resolved through better thermal insulation of the building and/or using heat emitters with a larger surface area.

In buildings that don’t lend themselves to such changes, a hybrid boiler/heat pump system can be used as a potential solution. These use the heat pump to meet base heating loads and the boiler ‘kicks in’ only to top up the system to meet peak loads, if needed – thereby considerably reducing carbon footprint.

It may be that eventually there will be sufficient electricity storage in the system that we can eliminate combustion-based heating and power generation altogether – but we are a long way from that. Consequently, there is considerable interest in burning hydrogen as an alternative to natural gas – indeed, it was the second item in the Prime Minister’s 10 Point Plan for a green industrial revolution.

Early testing of natural gas burners in a wide range of domestic, commercial and industrial applications indicate that existing natural gas combustion equipment will require only minor modifications to perform efficiently with hydrogen. This is relatively easy to achieve in commercial and industrial heating applications, where the burner is supplied as a separate item. In domestic boilers, gas hobs and fires, the conversion to hydrogen will be a mammoth undertaking – considerably more complex than the conversion from coal gas in the 1970s.

There is also the issue of where the hydrogen comes from. Electrolysis of water using electricity from renewable sources is one method (known as ‘green hydrogen’). Another option is to extract it from methane (natural gas) – with CO2 as a waste product that needs to be dealt with.

So hydrogen comes with challenges, but it is increasingly being seen as a viable alternative to methane.

Nobody thought that the UK’s transition to net zero would be an easy road to follow, and this article has only dealt with some of the hurdles and potential solutions that will be met along the way. The important thing is that they are recognised, and experts within the heating and wider building services industries are already hard at work to provide a melange of practical solutions - as part of the wider effort to eliminate the use of fossil fuels. This wider effort will need to incorporate a variety of technologies, even beyond those mentioned here.

This article originally appeared on the BSRIA website. It was written by Steve McConnell, director of MEHNA and the Industrial & Commercial Heating Equipment Association (ICOM) and published in January 2022.

Retrieved from "https://www.designingbuildings.co.uk/wiki/Smoothing_the_path_to_net_zero"
Create an article