Walter Segal (1907-1985) was a Berlin-born architect who emigrated to England in the 1930s and, in the 1960s, devised the Segal Method of self-building using timber-frame construction. Designed to be simple enough for ordinary people to build their own homes – even without building experience – it is also a minimalist and rational approach to architecture.

In 1962, Segal needed temporary accommodation for his family in North London and used his system to build a house with paving-slab foundations in just two weeks at a materials’ cost of £800 (around £12,000 at today’s prices). His aim was to ensure that after use, the house could be easily dismantled and the materials recycled or sold. Two of Segal’s major projects in London include houses at Segal Close and Walter’s Way.

These projects were followed by a succession of private clients impressed by the speed and economy of the system, not to mention numerous architects who have used Segal’s method for themselves or their clients. The system was also adopted by Lewisham Council in the 1970s and many examples exist in that borough. More exposure has been given by recent TV shows such as Grand Designs and the general growing popularity of self-build in the UK. 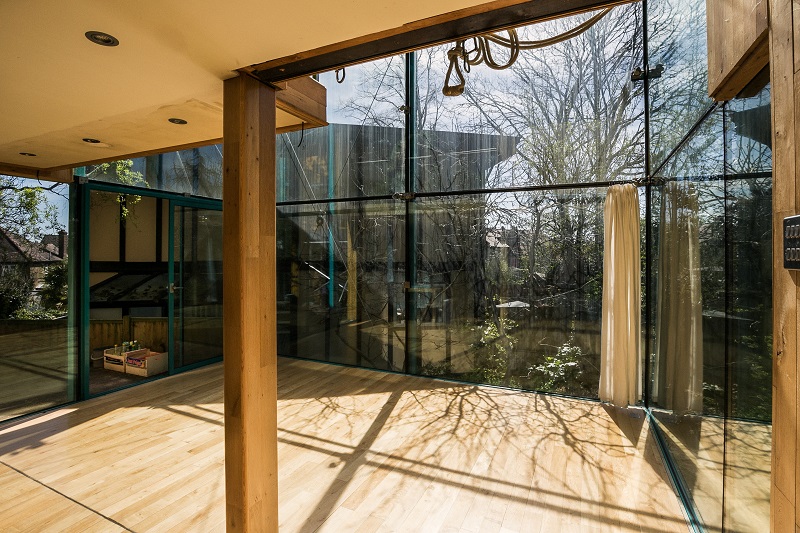 [edit] Principles of the Segal Method

Segal’s method involves simply-constructed timber frames with bolted connections which eliminate wet trades such as bricklaying and plastering. The system has been designed to ensure that potentially problematic construction issues such as tolerances and thermal movement are accommodated without complex construction details.

In summary, the principles of the Segal System are:

As a result, large savings in build costs can be achieved. 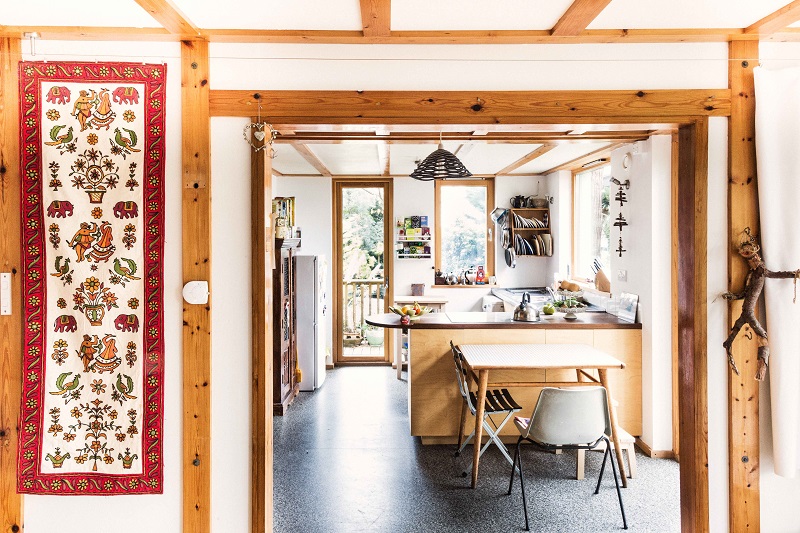 In devising the system, Segal rethought the build process from first principles to incorporate ways of dealing with fundamental problems such as thermal expansion and tolerances. Working to standard material sizes, organisation and construction are facilitated by the use of a grid layout.

Because the system is predicated towards self-build and those with few construction skills, component assembly is based on dry joints using simple bolts and screws. The process is further simplified by the drawings required – they can typically be hand-drawn diagrams of the layout and structure. However, as with ordinary houses, planning approval and building regulations approval will generally be required.

Various configurations can be constructed, including one or two-storeys, flat- or pitched-roofs, double-height spaces, split levels and courtyards.

I'm looking at the Segal method to produce a really low-impact, inexpensive, environmentally advanced (e.g. solar panels on sloping roofs) series of buildings around a proposed lido. Do you know if anyone else has used the method for anything other than housing? We need changing rooms, a cafe, probably some sort of plant room. I'm pretty confident I could design it but it would help persuade the local authority if there are existing examples. Any help/advice would be gratefully received. Thank you.