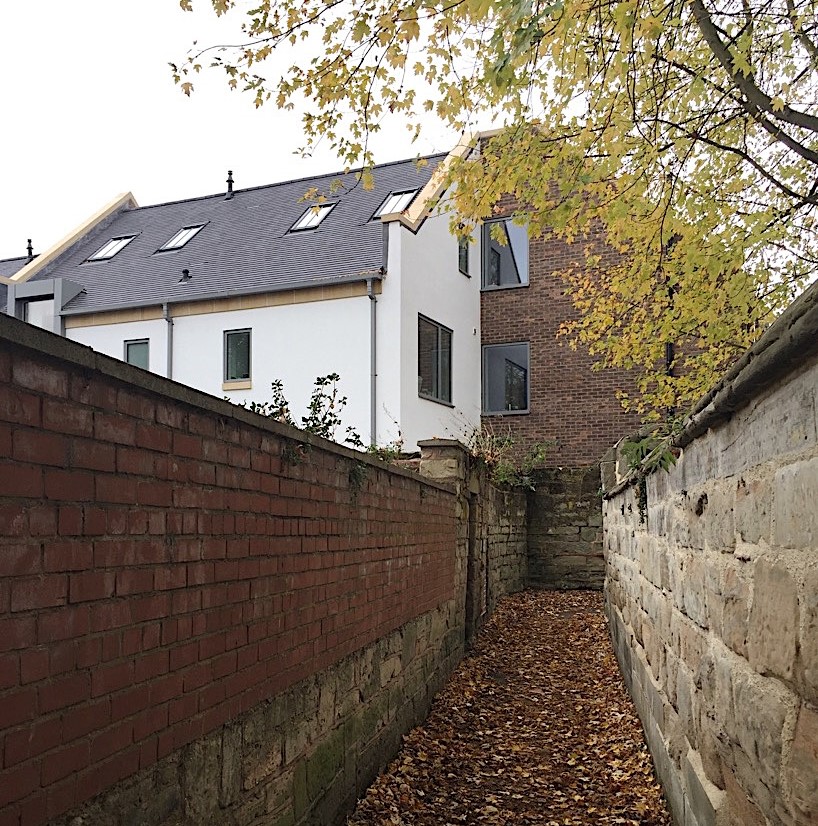 A neighbour dispute can be loosely described as a disagreement between neighbours that can cause stress or friction. According to Citizens Advice, the most frequently reported disputes are:

[edit] Guidance for issuing a complaint

Citizens Advice recommends documentation of neighbour disputes. This means taking notes regarding the date, time, and location of the issue as well as taking photographs that could be used as evidence (as long as it is safe to do so).

The Government suggests seven steps to resolving these types of problems:

When a house is put up for sale, the seller is responsible for completing the Law Society’s Property Information Form (which is also referred to as a TA6) form. As part of the information about the property, the seller should include details about the physical condition of the property as well as disputes with neighbours. This means disclosing past disputes and anything that could cause a neighbour dispute in the future (even for something like a noise complaint). It can also mean relaying information as to how the dispute was resolved. These forms should include full disclosure so the potential buyer is aware of any circumstances that might lead to legal action if withheld.

Retrieved from "https://www.designingbuildings.co.uk/wiki/Neighbour_dispute"
Create an article