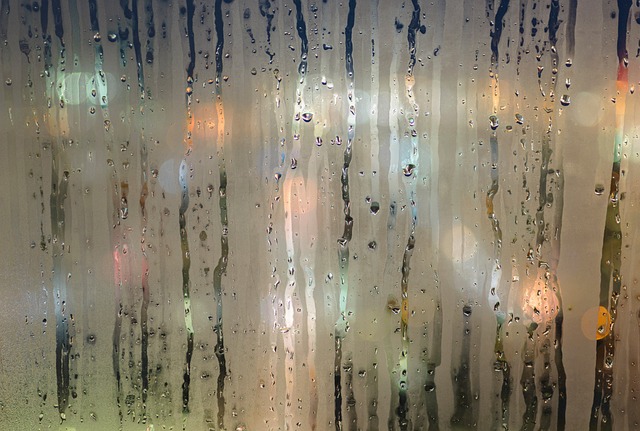 Air will generally include moisture in the form of water vapour.

Typically this happens in buildings when warm, moist air comes into contact with cooler surfaces that are at or below the dew point (such as windows) and water condenses on those surfaces.

Condensation affects the performance of buildings, causing problems such as:

Condensation can be controlled by:

Some uses of buildings (such as swimming pools) can generate high levels of moisture and so specialist techniques may be necessary to prevent or mitigate the occurrence of condensation.

It is important that any systems introduced to limit condensation are properly installed and maintained to ensure continued optimal operation.

Condensation in buildings is regulated by Part C of the building regulations, and guidance about how to deal with common situations is given in Approved Document C (Site preparation and resistance to contaminates and moisture) and Approved Document F (Ventilation). Further guidance is available in BS 5250 Code of practice for the control of condensation in buildings.

If anyone was uncertain about the causes of condensation in buildings I am sorry to say that this article is more likely to lead to more confusion, with some inaccuracies and poor emphasis. Unfortunately, I haven't the time to rewrite it at present.

I completely disagree. This is a very well researched article with links to a great deal of additional guidance.

If you have a specific issue, say what it is. Simply saying it is confusing but not explaining why is very unhelpful for other readers.

To explain it would require me to rewrite. Perhaps I will do that at some future stage. Thanks for your reply.

I spent a number of years researching thermodynamics so would be very interested to know what you think the problem is. Can you point me to any literature that sets out a different view of the subject?