Concept drawings or sketches are drawings, often freehand, that are used by designers such as architects, engineers and interior designers as a quick and simple way of exploring initial ideas for designs. They are not intended to be accurate or definitive, merely a way of investigating and communicating design principles and aesthetic concepts. 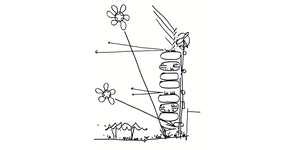 Concept drawings can also be used to explore more technical aspects of a design, providing an initial response and possible solutions to problems, constraints and opportunities such as services layout, structure, method of construction, solar paths and shading, prevailing wind, patterns of circulation, relationships between aspects of the site and so on.

Much is made of the architect’s ‘back of a cigarette packet/napkin’ sketch that then becomes the basis for a building design. Indeed, this is reportedly how Renzo Piano came up with the design for The Shard, and Mike Davies from RSHP developed the initial idea for the Millennium Dome.

Preliminary sketches capture and communicate the essence of an idea, focusing on its driving features, and in the same way that an artist sketch is often more evocative than a finished painting, concept drawings can sometimes capture the sense of an idea more clearly than later drawings or even the completed building.

Concept drawings, using pencils or felt tip pens and paper can provide a more fluid, expressive and faster method for investigating a problem, than more hi-tech approaches such as computer aided design or building information modelling which can be restrictive in terms of the precision they require and the rules they impose on the way an image is constructed.

“Concept design requires that the architect grapples with the real issues of form and bulk, scale and mass and the generic appearance of a building within its surrounding urban context, resolving and encapsulating the principles of the scheme. Concept design implies an idea, or range of ideas, a development approach, a guiding concept and a design intent. It resolves the issue of ‘what’ and ‘how much’ and begins to set the stage for understanding ‘how’.

“Concept design can be simply a series of sketches, ideas and explorations, or it can go into considerable depth, including design illustrations, indicative plans, sections and elevations and 3D models of a development approach.”

The challenge of the subsequent design process is often one of protecting the original concept to ensure it is not diluted or even lost altogether under the pressures of technical, legislative, budgetary and time constraints.

Below are two example concept sketches from architect Corlandus Lang. 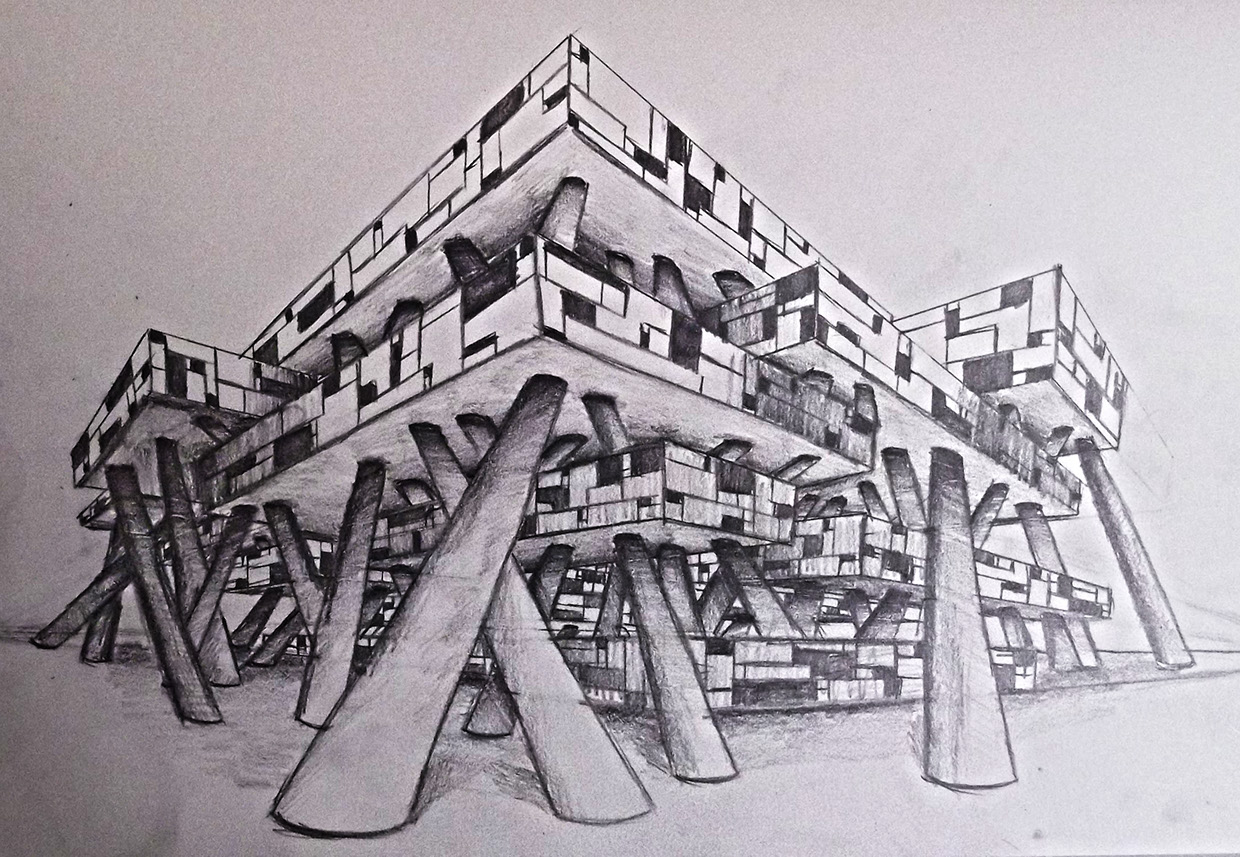 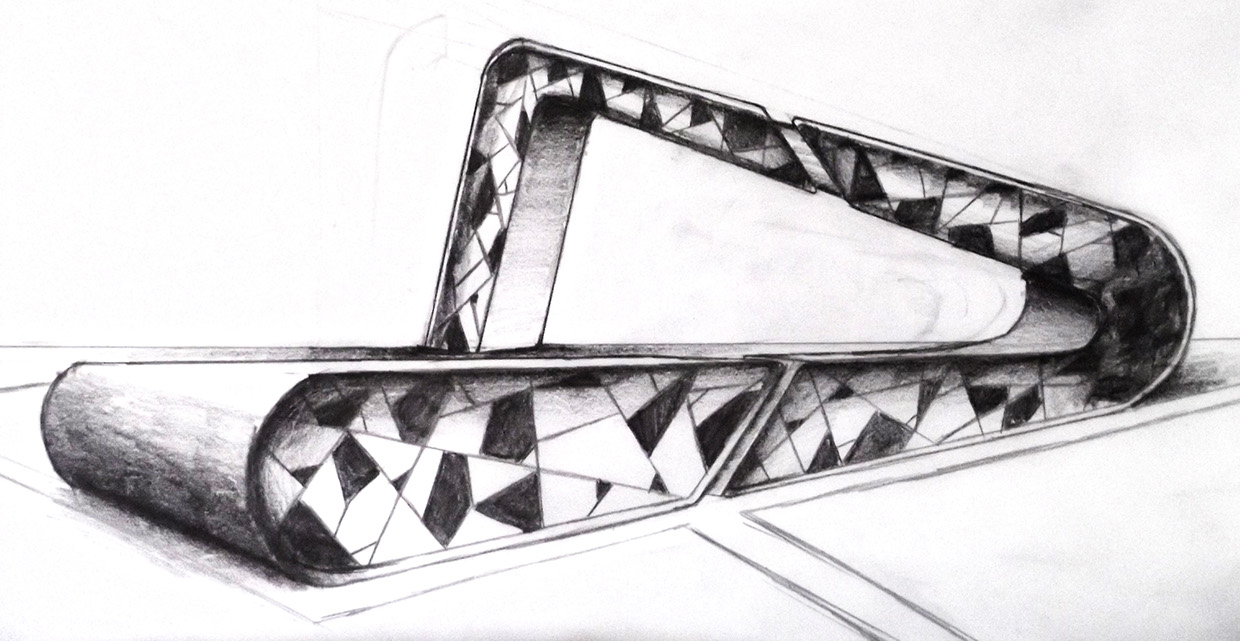 Retrieved from "https://www.designingbuildings.co.uk/wiki/Concept_drawing"
Create an article