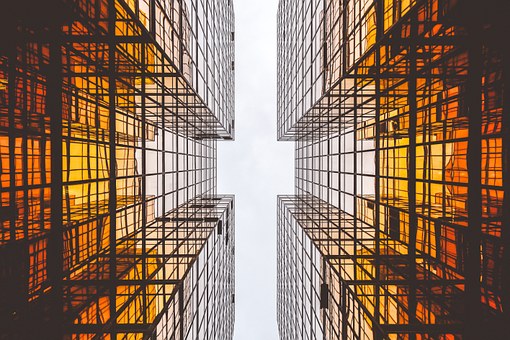 A construction project, sometimes referred to just as a ‘project’, is the organised process of constructing, renovating, refurbishing, remodelling or demolishing a building, structure or item of infrastructure.

Construction projects normally involve a series of related tasks which, if executed successfully and in the correct order, will lead to the completion of the project, be it a building, bridge, tunnel, dam etc.

Construction projects may vary in complexity. A project may be complex because of:

NB The 'Complex Projects Contract' was developed by the Chartered Institute of Building (CIOB) and published in 2013. In 2015 it was renamed the Time and Cost Management Contract to better reflect its intended objectives.

Production involving the management of:

In July 2021, the IPA published an updated routemap for novel or complex major projects. https://www.gov.uk/government/publications/improving-infrastructure-delivery-project-initiation-routemap

Retrieved from "https://www.designingbuildings.co.uk/wiki/Complex_project"
Create an article