BREEAM: The Next Generation 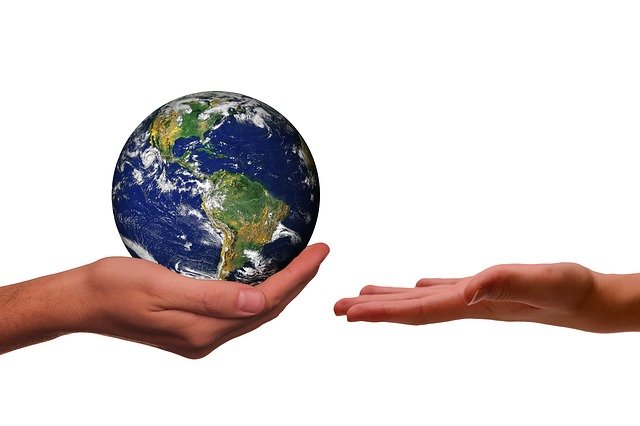 BREEAM is the Building Research Establishment (BRE) Environmental Assessment Method, first launched in the UK in 1990. It sets best practice standards for the environmental performance of buildings through design, specification, construction and operation.

In December 2020, BRE entered the early stages of updating the BREEAM programme. While this project has been in development for some time, the journey towards the next generation of BREEAM officially began in 2020 with a series of interactive webinars.

Dr Shamir Ghumra, Head of Building Performance Services at BRE presented an update on the status of the current version of BREEAM, which has been in place for 30 years. He summarised the early days of the standard and reviewed a list of steady accomplishments that have been achieved around the world.

He also recognised the need to be responsive towards the changes coming to the built environment. “We have to be bold and more ambitious than we’ve ever been before,” he added, putting forward plans to replicate the accomplishments of the past 30 years in a compressed time frame of just three years.

The compelling nature of this goal is part of the motivation behind plans to revise the standard in preparation for 2050. Aspects of the next generation of BREEAM may have already been in place in certain instances, but adopting the successful components moving forward will be part of the outcome of the learning process.

With the plans for continued growth, there is a need for "confidence in the future," Dr Ghumra acknowledges, "while giving the market confidence in terms of what we’re doing, what we’re thinking, and how it can all connect into other drivers that increasingly, many of our customers are being asked to demonstrate in terms of creating value in the whole continuum."

The interoperable aspects of BREEAM will be part of its evolution, based on the speed at which digitisation within the industry will be adopted. Five influential factors are also expected to change the way people live and conduct business:

The future of BREEAM will be designed as a framework that can respond to the move towards net zero with a sense of resilience and an awareness of social impact. Much of this will depend on the quality of data that will be collected, leveraged and woven into the fabric of BREEAM, resulting in better quality decision making, outcomes and insights.

[edit] Developing the future of BREEAM

In the next portion of the session, Charlene Clear, Head of Products and Services stated that none of the proposed concepts are concrete at this stage, but they come after a year of gathering information and getting an understanding of market trends behind any initial proposals that would be put forward. It serves as a solid foundation based on four key themes:

She then shared projections for the next generation of BREEAM which would be based on high quality data that supports benchmarking and insights. The results would ideally produce assured whole life sustainability performance for projects. Measurement, monitoring and continuous improvement would also be part of BREEAM’s next iteration, but additional focus will be put on objective setting, resulting in a higher level of confidence in outcomes. 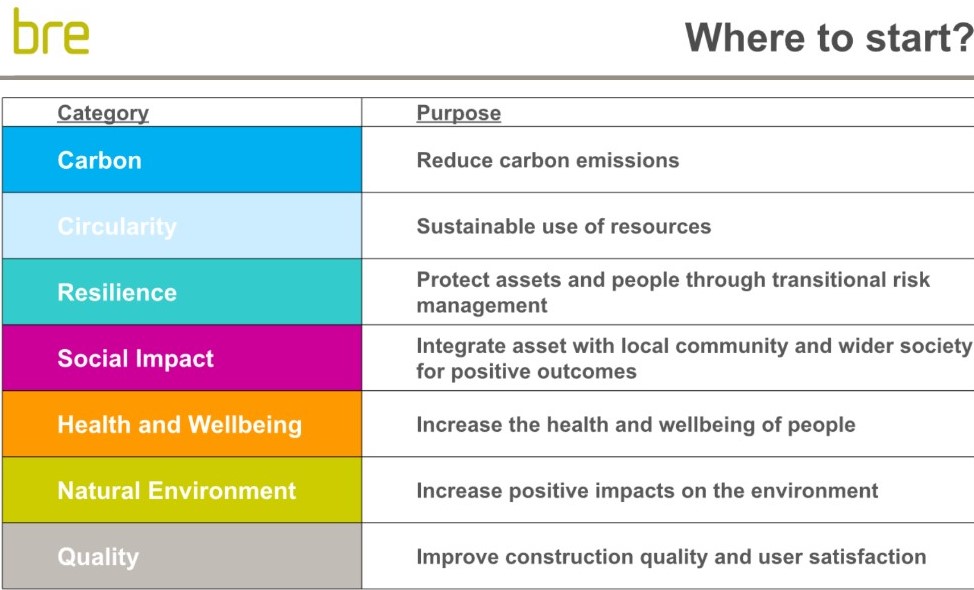 Net zero carbon and social impact are also considered key components of the next generation of BREEAM. Both have been examined in detail in the Building Back Better initiative launched by BRE in 2020.

Retrieved from "https://www.designingbuildings.co.uk/wiki/BREEAM:_The_Next_Generation"
Create an article