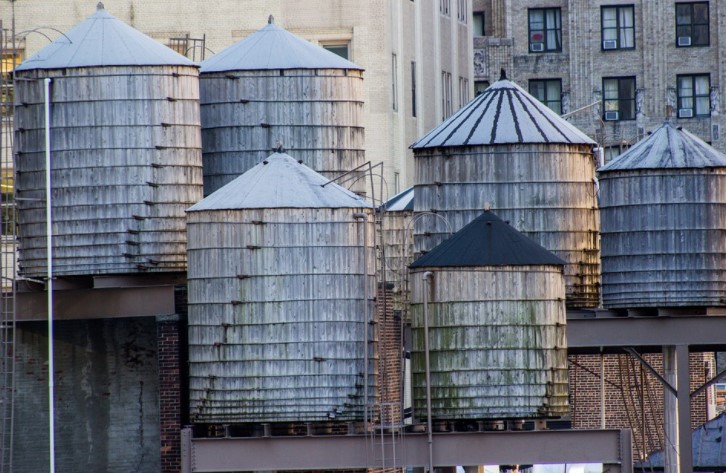 In the construction industry, the word 'tank' typically refers to a large container used to store substances including gasses and liquids.

According to the Water Supply (Water Fittings) Regulations 1999, a water tank can be defined ‘as a non-cylindrical closed vessel capable of containing water under pressure greater than atmospheric’.

Water tanks have been used since early civilisations in different parts of the world as a method of storing water. These containers have been made from various natural materials such as wood, ceramic, plastic, metal and stone.

Early storage tanks were commonly used in conjunction with agricultural activities, holding water for crop irrigation. Some were also used for military purposes, with storage tanks being used to provide water for soldiers, animals, vehicles and so on.

In addition to farming and human use, modern day water tanks are also used to store water for purposes such as fire suppression, chemical processing, food preparation, rainwater collection and so on. Tanks make it possible to collect water from a source, store it and then distribute it when required.

By supporting a regulated water supply, tanks can help to prevent irregular distribution when levels are affected by user demand or unforeseen factors such as weather related events. Tanks can also help to regulate water pressure, since the tanks are able to adjust water flow to suit demand.

Undesirable materials (including naturally occurring contaminants such as algae, animal waste matter, bacteria and so on) inherently exist in water and can collect in the tank. This makes it necessary to clean tanks on a regular basis.

The purpose of the tank tends to determine its size. Smaller tanks are predominantly used for domestic purposes and hold about 140 litres or more. Commercial tanks can hold very large amounts of water - sometimes as much as 30,000 litres or more. 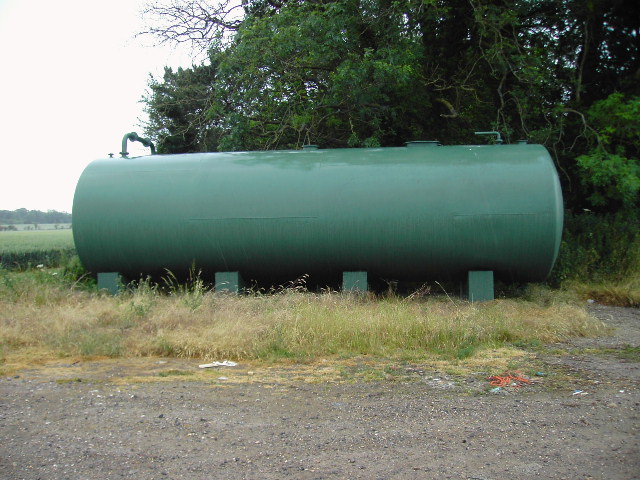 There are three main positions for water tanks: Elevated (or overhead), ground and underground.

Regulations associated with the manufacture, construction and installation of water storage tanks in the UK are found in The Water Supply (Water Fittings) Regulations 1999. Specifications for certain types of water tanks are also covered by several British Standards.

Water tanks are sometimes referred to as cisterns, although strictly speaking the two terms are not interchangeable. A water tank is a closed container while a cistern is a type of water tank that is not entirely closed or sealed. A cistern may be covered with a lid so it can be easily accessed for purposes such as cleaning.

According to the Water Supply (Water Fittings) Regulations 1999, a cistern ‘means a fixed container for holding water at not greater than atmospheric pressure’.

For domestic purposes, cisterns may be placed at the top of a dwelling (in an attic, roof space or loft, for instance), where they are used to store and deliver water throughout the structure. Cisterns can be used to capture and store rainwater for domestic or commercial purposes. Some large scale cisterns have the capacity to capture thousands of litres of water.

Retrieved from "https://www.designingbuildings.co.uk/wiki/Water_tank"
Create an article